Was it Gloria Vanderbilt who opined that one can never be too rich, or too thin?  My answer is that it depends.  If one is going to use one’s wealth to evil ends (e.g. George Soros), I believe we can certainly make a case that some people, at any event, can be too rich.  As for the “too thin”… well, we all know about anorexia, which is the low-hanging fruit in a counter-argument to the wealthy (and skinny) Vanderbilt’s wrong-headed aphorism.

But there’s another aspect to the latter, which happens, say, when a woman with a perfectly-acceptable figure gets teased about being “fat” — by, one presumes, skinny people — and goes about getting skinny just to, I suppose, restore her self-confidence.  Here’s a case in point:

A size 16 woman who was fat-shamed by her boyfriend has got revenge by losing four stone – and becoming a British bikini bodybuilding finalist.
Emily de Luzy, 24, from Horsham, West Sussex, revealed how her boyfriend told her that he made sure she was properly fed because ‘the fatter [she] got the less people would look at [her]’.
Emily, who previously weighed 12st 8lb [176lbs], described how she used to hide her body away, after years of comfort eating.
She decided she wanted to transform her relationship with her body by overhauling her fitness regime, and now weighs 9st 2lbs [128lbs] and is a UK size 8.

Now that seems all dramatic and such, but here are the B&A photos:

She’s obviously quite a big girl — large frame and so on — and I would suggest that while 176lbs might have been a little too much, her weight loss was likewise too much:  her bust has disappeared and her face is now quite unattractive, almost skeletal. 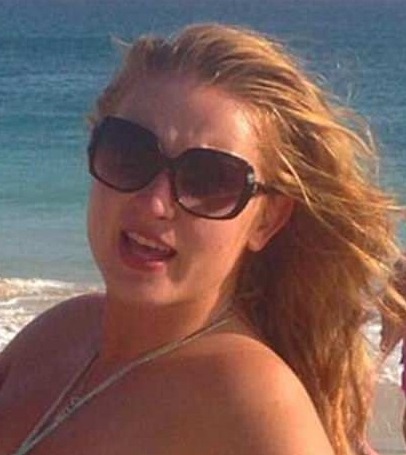 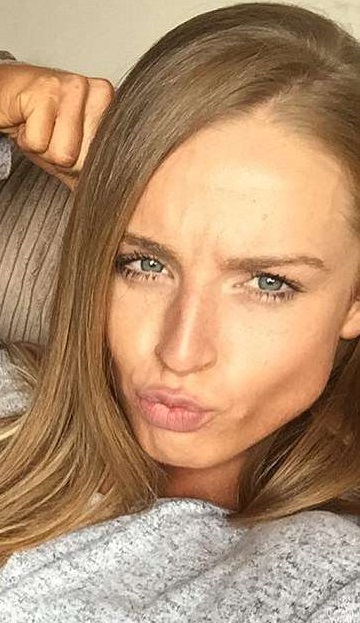 I think 25-30lbs would have been fine to lose; 50lbs was excessive.  Of course, if she feels better about herself (and has managed to shed her asshole boyfriend in the process), then there’s no harm done, I suppose.  I still think she looked better before: more attractive, more womanly and certainly less manly than she does now. (The bodybuilding pics in the linked article, by the way, are quite repulsive.)

But no doubt I’m in the minority, as usual.