Having convincingly defeated all the others to win the Premier League in 2016/17, my beloved Chelsea FC had a lackluster season in 2017/18: 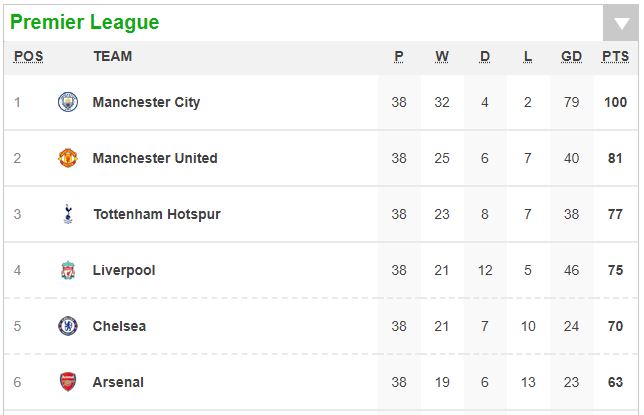 However, the Blues did redeem themselves last Saturday by beating the foul Manchester United 1-0 in the F.A. Cup Final (and the match wasn’t even that close; Chelsea could easily have won 3-0). 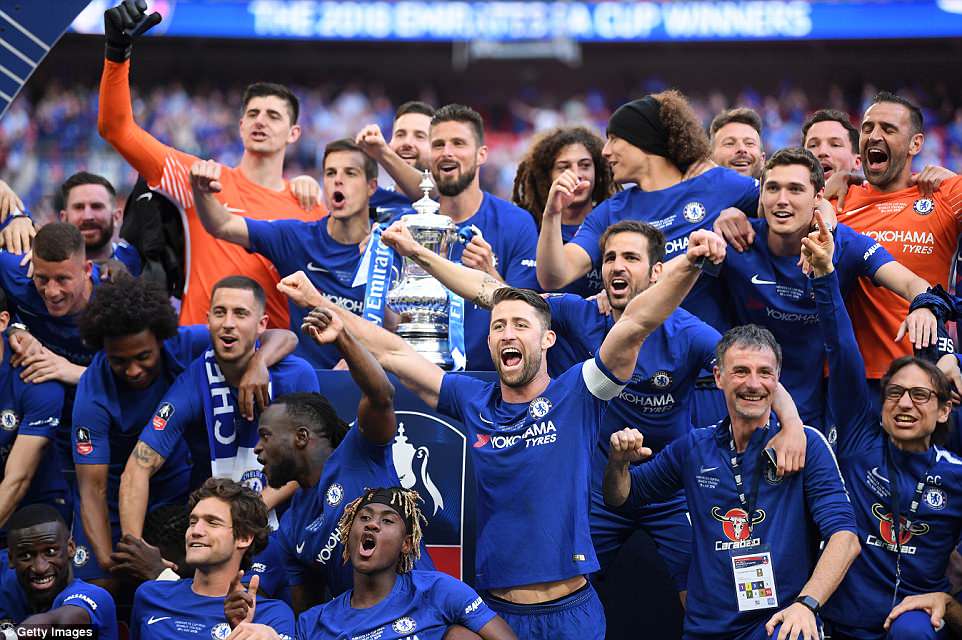 So bite me, Mancunian scum.