I knew quite a few men in my yoof who ran this danger:

A small Australian marsupial known as the antechinus shot to fame after the discovery of two new species five years ago, when scientists revealed how males every mating season are, quite literally, killing themselves by having too much sex.
During the brief breeding period, males ferociously copulate with as many females as possible, in violent sessions that can last upwards of 14 hours – and, their bodies deteriorate as a result.
In the animal kingdom, reproduction can be a dangerous and peculiar game.

Not just in the animal kingdom, Bubba. In humans, this circumstance is known as “Spring Break” where, as is the case for the antechinus, all that’s required is a multitude of willing female partners. 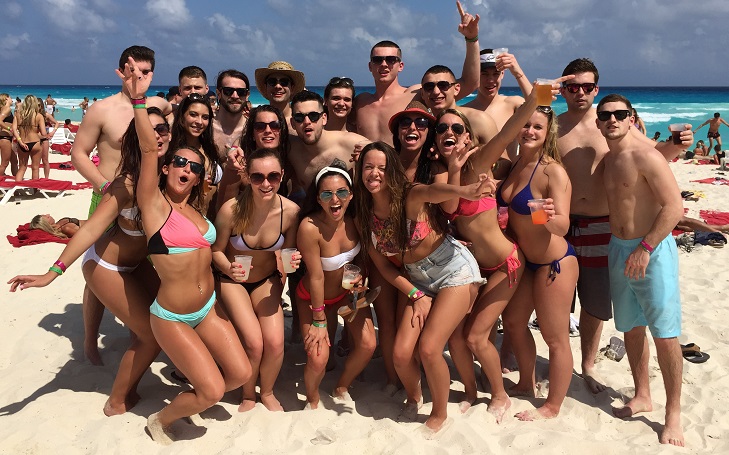 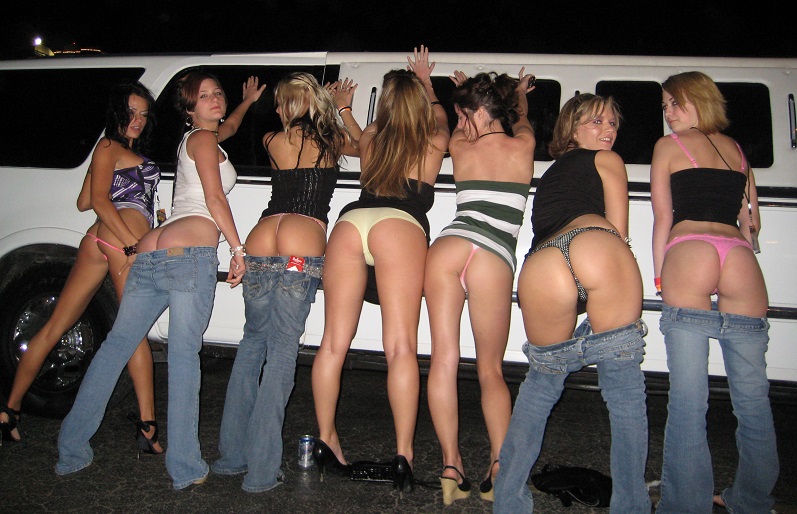 (If perchance you spot your daughter or [shudder]  granddaughter in either of the above pics, I apologize sincerely.)

And for those callow young men who think this antechinal fate couldn’t possibly befall them, let me assure you:  after a single bout of frantic lovemaking, you’ll be pleasantly sated; but after four such encounters with different partners, even over a whole weekend, you’ll feel like death would be a welcome respite.

So trust me:  after fourteen partners on the trot, your internal (and for that matter external) organs, like that of antechinus, are going to resemble raw beef, eggs and carrots after a minute spent in a blender.

Don’t ask me how I know this. I still have the nightmares.