Via Insty, I see that some slut is boasting of how she’s bonked three Uber drivers in the course of her travels around (duh) Manhattan. Leaving aside that the whole thing might be totally bogus — which is often the case with these “Penthouse Letters” fantasies — I suppose that the scenario is quite plausible.

Thank goodness it’ll never happen to me. This is mainly due to the fact that I work from 4am till early afternoon, because I refuse to work the “late-night-drunk” shift. Mostly, I get to take harried executives — male and female — to and from the airport, so let’s just say that it’s an unlikely scenario. Also, as the article allows, it’s against Uber’s rules and I’m kinda law-abiding when to comes to that kind of thing. And even further, I’m at an age when I’m no longer ruled by my dick — I rather outgrew this silliness when I played in a band in my teens and twenties — and even if some insane woman did offer herself to me (we’re talking Powerball odds here anyway), I’m just not gonna do it because… sheesh, do I even have to explain how wrong it is?

I’m just not interested in giving a complete stranger that kind of power over me. Nor should anyone. Not even with her… 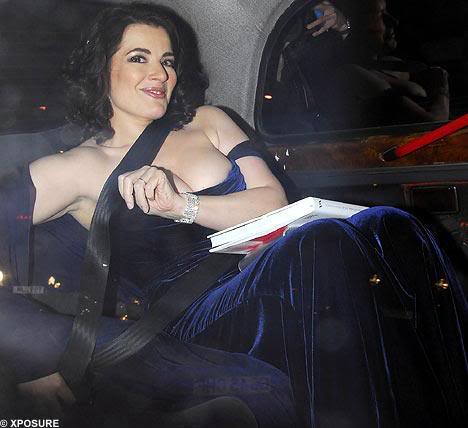 Yeah I know, I know… but I don’t have any other pics of strange women lying in taxicabs. It’s never been a fetish of mine.