Apparently, some shitheads are getting upset because the new WWII movie Dunkirk features too many White men. I don’t know the exact racial composition of the actual event, of course, but I’m pretty sure that 99.99% of the participants (on both sides) were White.

Here’s another example of White Male Privilege, taken from an earlier conflict: 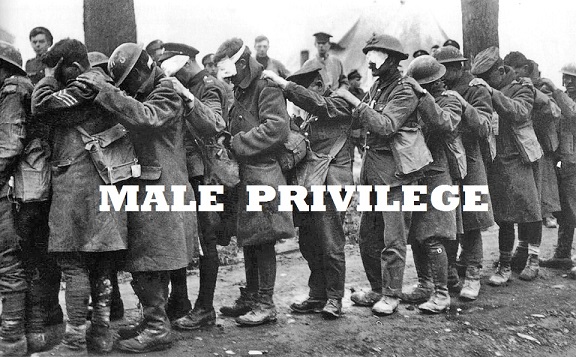 And yes, I know that there were hundreds of thousands of non-White combatants in WWI: Indians, Senegalese and various other colonial soldiers. But that doesn’t matter, in the grand scheme of things, because the overwhelming amount of suffering fell on the shoulders of White men, and indeed on the society which produced them.

Western European society was forever changed by those wars. The same cannot be said of the societies which participated, but were not.