…or at least, that’s the part Roger Moore played most often, as this obit notes.

I was never a huge fan of Moore, mostly because I thought his acting as a little thin — as he himself said about himself — but I generally liked the movies and TV shows he played in.

My favorite of all Moore’s roles was in The Persuaders!, where his gentleman-thug “Lord Brett Sinclair” was the polar opposite of Tony Curtis’s working-class-made-good-thug “Danny Wilde” (an inspired bit of casting, for both men). Their initial meeting, and ensuing fistfight over the correct number of olives to be put into a martini, was truly one of the more memorable scene-setters in any TV series. 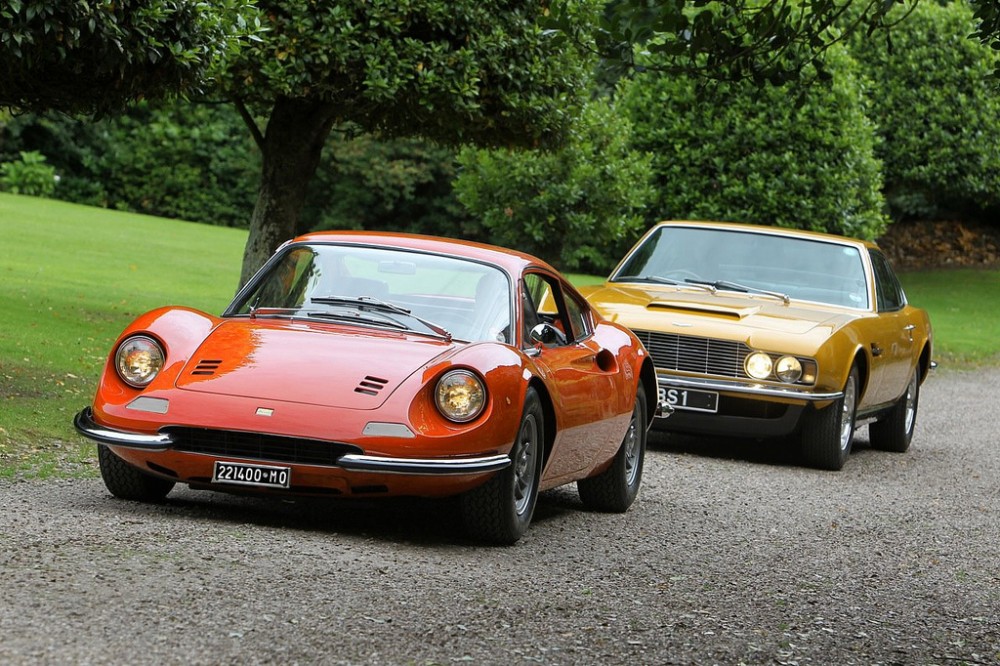 The Persuaders! show is probably responsible for my lifelong love of the Dino 246, still the most beautiful Ferrari ever made, and quite possibly the most beautiful car ever made, period. (It wasn’t that good to drive, by the way: stiff clutch and clunky gearbox, the Dino was Ferrari’s attempt at an “affordable” Ferrari, and it showed.)

I was never a great fan of Moore’s James Bond — mostly because I thought the later Bond movies were crap — but also because I preferred the crueler, more earthy Bond of Connery and even Daniel Craig to the witty, urbane spin given the part by Sir Roger.

Let me not quibble, however, because in the end, you could always be assured of good entertainment when Roger Moore was the star (or even the co-star), and for an actor, surely that’s praise enough.