So while I’ll be in Britishland for my sabbatical (as I’ve chosen to call it), I’ve been invited to go watch the Royal Edinburgh Military Tattoo in early August.

I love Edinburgh; been there twice, can’t wait to get back, but I have a perennial problem in that I can’t understand a frigging word the locals say (I and Robin Williams both). Seriously, I once listened to a cabbie ranting about (I think) the new Scottish House of Parliament, and I caught maybe a couple of words out of the whole diatribe. Something about “costing a wee fuckload o’ poonds”, I think. Or maybe it was “coasting awee doon the goons.” Whatever.

I mean, these tools make Billy Connolly sound like Prince Charles — and yet when I complain about their incomprehensibility, then somehow I’m the idiot. As I once tried to explain to some porridge monkey in a pub right before the fists started flying, my “colonial” accent can be understood in every country in the world where English is spoken — but the Scots can’t even be understood on the south side of the fucking River Tweed. (I may have put it somewhat more bluntly than that, now that I think back; my memory is a tad hazy, probably from the “wee concussion” that the doctor told me about the next day. I only understood about a quarter of what he was saying, too.)

Anyway, so I’ve been watching the outstanding show Shetland on Netflix to get used to the cadence of Scottish speech, and to the vocabulary. It probably won’t help, because the BBC (or whoever) forces them to soften the Scottish accent to make it more comprehensible to non-Scots: and it’s still only a 50-50 shot that you’ll understand what they’re talking about.

When Churchill described the Americans and British as “two peoples divided by a common language”, I think he was referring to the Scots and pretty much everyone else. 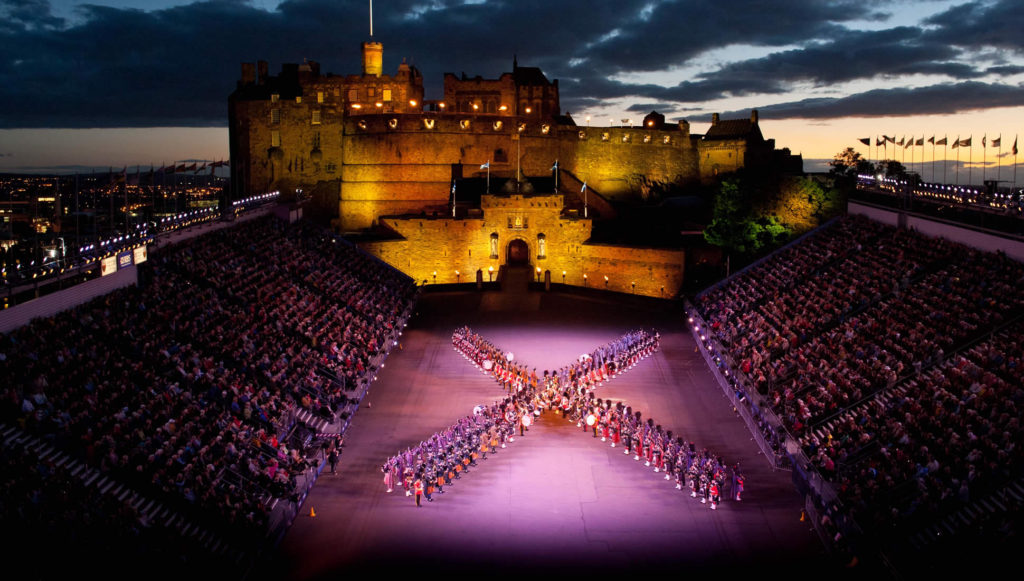