Ever wondered about Rolls-Royce?  Wonder no more.

And no asinine commentary:  just a bunch of craftsmen going about their business.  Wonderfully calming.

Go ahead and ask me again why I prefer the old over the new.

Or you can watch this video, where two youngins discover in turn the joys of yesteryear, where the old doesn’t have any of the modern geegaws, bells, whistles and safety features, but is still — after well over forty years — the better experience.

It is not often that I disagree with Longtime Friend and Bandmate Knob, but I did so quite recently.

From his penthouse in Monaco, he sent me this pic of the new Maserati MC20, with the comment:  “Beautiful”, and on that point I agree, sort of:

…I mean, other than that it looks like pretty much every supercar made since 2005.  And as Knob pointed out, the entire 2022 run has sold out already.

Which of course left me to ponder the following:  instead of playing against Ferrari et al. in the supercar market, why shouldn’t Maserati play in a less-crowded, but numerically much larger pool of motorists?

I speak here of the small roadster segment, dominated as it is by Mazda’s Miata:

But at $35,000 most wealthy folks would (and do) turn up their surgically-corrected noses at this, as a “commoner’s car”.

Maserati has played in this market segment before, with its (lamentably) discontinued GT MC model ($160,000) — discontinued in favor of the new MC20, it should be said.

But to me, this simply creates an opportunity for them.  Why not use one of their older cars as a model, and re-create it with modern engineering and production?  And if so, which one?

Loyal Readers will know exactly where I’m going with this argument, as I’m going to suggest the exquisite, but never-produced, Maserati GT150 Spider: 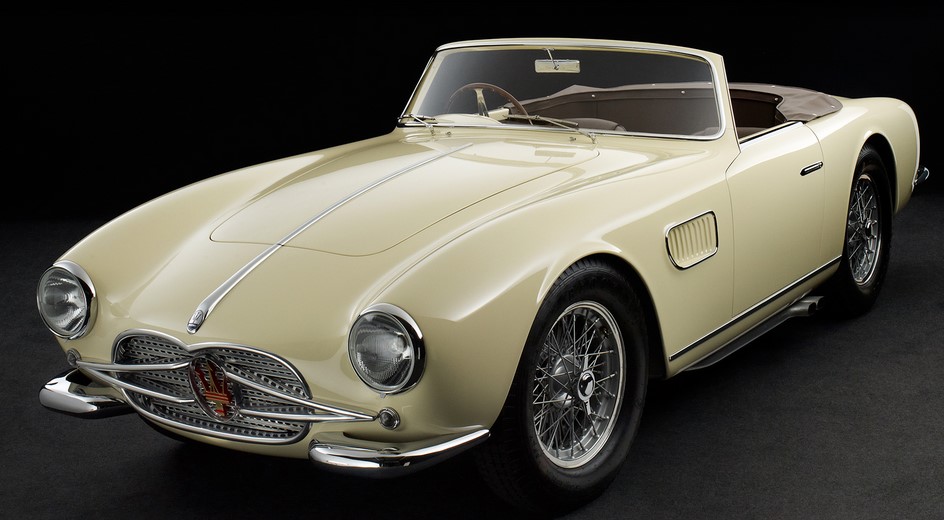 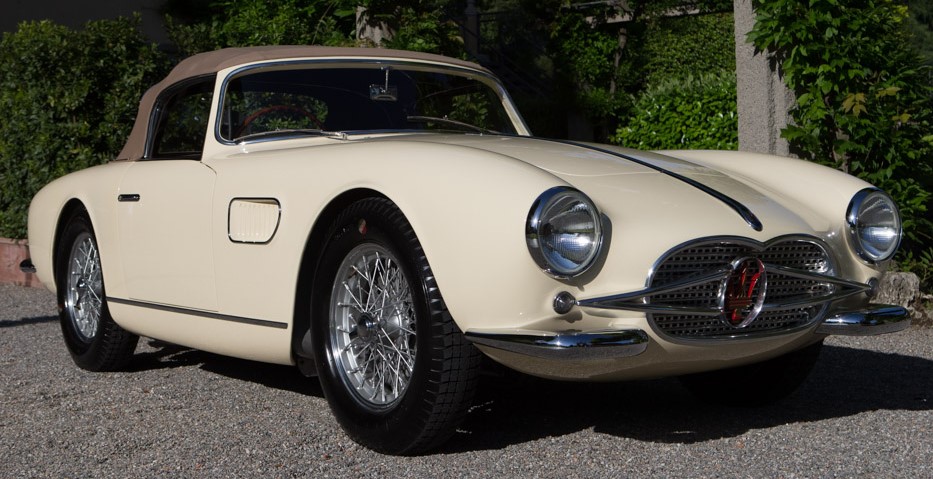 I say “never produced”, but they did make ONE (the one pictured above), and it recently sold for $3 million to some Austrian guy.  (Story here.)

I think that the Fantucci-designed 150GT is the most beautiful roadster ever made (with all due respect to the Ferrari 275 GTS/4, as suggested by Reader Paul G), and if Mazza were to re-release it with a 2.0- or 2.5-liter engine as the 200/250GT, at a price of (say) $150,000, they wouldn’t be able to keep up with the demand, as long as they stayed as close as possible to its original appearance.

I’m tilting at windmills, of course, and no doubt people will say it’s impossible, I’m an idiot for even suggesting it, and so on.  It wouldn’t be the first time.

But it would be glorious.

The Bristol Aeroplane Company was responsible for many memorable classics, among them the WWI-era F2b fighter:

…but chief among which is one of my absolute all-time favorites, the WWII Beaufighter:

After WWII, however, the market for such aircraft understandably disappeared, whereupon Bristol set out to make beautiful, powerful touring cars, a longtime favorite of people who wanted a bespoke car not made for the mass market.  (Story later.)

One of the trailblazing moves Bristol made was that almost from the start, they eschewed the crappy and unreliable little British engines of the era, and fitted their cars with BMW 328 2-liter engines.  British cars are taxed on engine size, the bigger the higher, but as Bristol cars were never cheap anyway, nobody cared.

Then in 1961, Bristol switched to using the excellent Chrysler 5.2-liter V8, and never looked back. 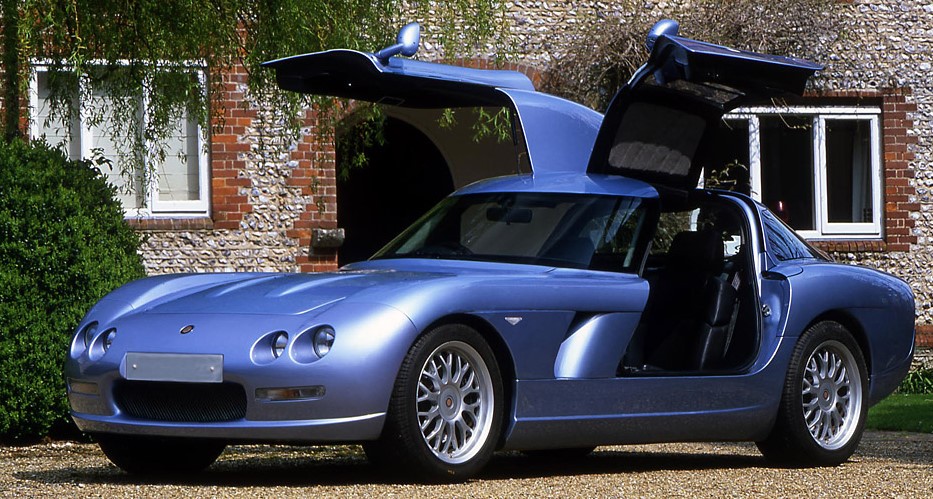 The Fighter remained true to that earlier philosophy, using a Dodge Viper 8-liter V10 to give it, in the immortal sales pitch, “sufficient” horsepower (~550) and speed (~200), neither of which has ever been documented as Fighters are never tested because every car is different and anyway, wealthy bluebloods don’t trouble with such insignifica, “sufficient” being, well, sufficient.

And, of course, it comes with a standard 6-speed manual gearbox, which is yet another reason why I love it.

Bristol Cars went out of business in 2011, stumbled along in bankruptcy etc., but they’re planning to bounce back with… electric cars.

Thanks, but I’d rather have almost any of their earlier models with an actual engine in it, such as the drop-dead gorgeous 407 drophead from 1954:

And here’s the story, as promised.

Take a look at this bad boy, a 2018 Maserati Gran Turismo MC: 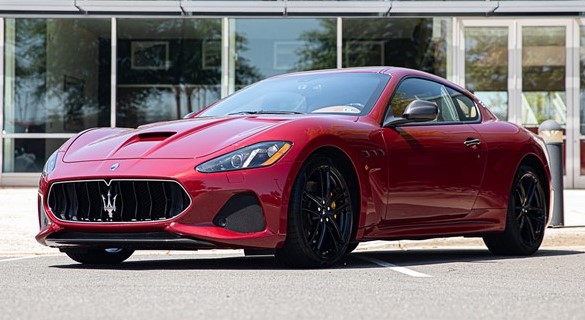 I see a lot of these black wheel rims these days — apparently, all the cool kids are driving them — but I have to tell you all, I think they’re pig-ugly.  Compare those with these:

…and the difference is profound, class vs. crass.  I don’t know who first came up with the black rims thing — which can turn even the exquisite GT into something foul — but they need a kick in the nads, or be flogged for crimes against automotive beauty.