Right up front, I’m going to admit that I know diddly squat about farming — I can’t tell a cornfield from a minefield, nor a rake from a pitchfork — but at the same time, I think I understand what’s going on here.

Tractors manufactured in the late 1970s and 1980s are some of the hottest items in farm auctions across the Midwest these days — and it’s not because they’re antiques.
Cost-conscious farmers are looking for bargains, and tractors from that era are well-built and totally functional, and aren’t as complicated or expensive to repair as more recent models that run on sophisticated software.
“It’s a trend that’s been building. It’s been interesting in the last couple years, which have been difficult for ag, to see the trend accelerate,” said Greg Peterson, the founder of Machinery Pete, a farm equipment data company in Rochester with a website and TV show.
“There’s an affinity factor if you grew up around these tractors, but it goes way beyond that,” Peterson said. “These things, they’re basically bulletproof. You can put 15,000 hours on it and if something breaks you can just replace it.”

But why, you may ask, are farmers rejecting the New ‘N Improved Tractors, which come with all sorts of Gadgets And Software, Guaranteed To Make Life Easier For Farmers?

The other big draw of the older tractors is their lack of complex technology. Farmers prefer to fix what they can on the spot, or take it to their mechanic and not have to spend tens of thousands of dollars.
“The newer machines, any time something breaks, you’ve got to have a computer to fix it,” Stock said.
There are some good things about the software in newer machines, said Peterson. The dealer will get a warning if something is about to break and can contact the farmer ahead of time to nip the problem in the bud. But if something does break, the farmer is powerless, stuck in the field waiting for a service truck from the dealership to come out to their farm and charge up to $150 per hour for labor.

In other words, tractors are becoming like today’s passenger cars:  crammed with all sorts of shit that sound oh-so wonderful when listed under “Safety”, “Convenience” or “Efficiency”, but which have little actual utility and simply serve to drive the price of the fucking machine into the stratosphere faster than one of Elon Musk’s rockets, while making them more prone to failure  — because as any fule know, as complexity increases, Mean Time Between Failures (MTBF) shortens exponentially.

Wrenching the topic into an area which I know better than farming (and cars, for that matter):  it’s the same reason I prefer a simple AK-47 to a tricked-out AR-15.  The AR is finicky, has all manner of geegaws that can break and render the thing useless, whereas you can drive a truck over an AK and it will still continue to send bullets downrange into an 8″ kill zone.

So to all those farmers who prefer 1970s-era technology over 2019 technology in their tractors, I am very much a kindred spirit, because I prefer simple 1947 rifle technology over most of what has happened to semi-auto rifles since 2000.

And just as they’d rather spend $50,000 on an old, fixable warhorse than $150,000 on some prima donna luxo-trax made by Rolls Royce/IBM, I’d rather take the money I save on an AK and spend it on ammo.

Fuck this modern bullshit.  Fuck it all to hell. 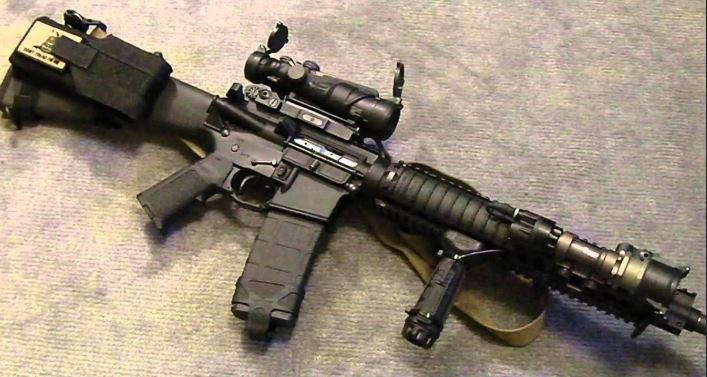 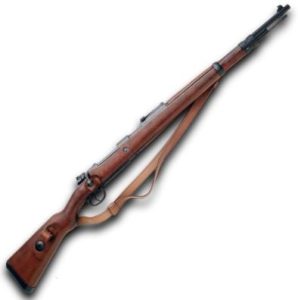 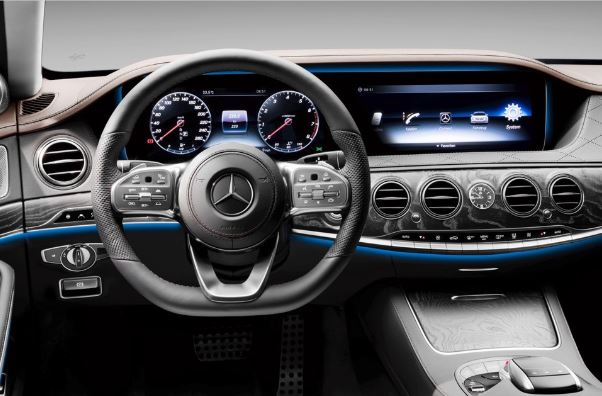 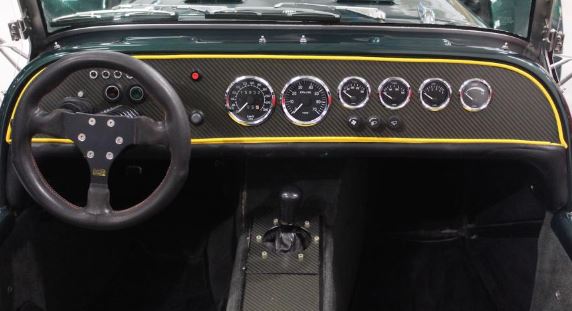 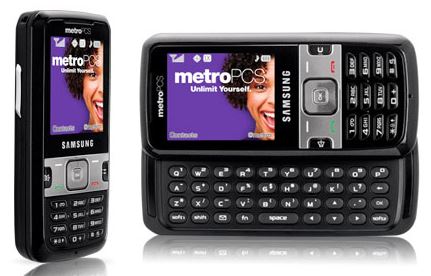 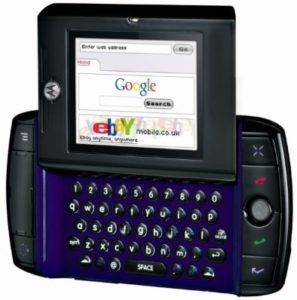 In another bulletin from the so-called “Internet of Things” comes this shocker:

I’m rapidly getting to the stage where the prefix “smart-” is becoming equivalent to “socialist” or “Democrat”.

And the day I say something to an appliance (e.g. a Bad Word) and it talks back to me is the day it gets fed some .357 Magnum FMJ bullets till it shuts up.

Aaaargh  is nothing sacred anymore?

The makers of Glenlivet whisky have been ridiculed on Twitter after revealing a new method of consuming their product.
Posting a video to Twitter, the company plans to share clear cocktail capsules made from seaweed to house the drink.
The user simply places the capsule in their mouth and pops it to enjoy the ‘perfect flavour-explosion’ experience that will set ‘a new standard on how whisky is enjoyed.’

Whoever dreamed up this fucking terrible idea should swallow eight of these capsules whole, one after the other.  Wait five minutes.  Get on a fast motorcycle in Edinburgh and head south towards London on Britain’s M1, at 100mph.

The game is for Scotch drinkers to bet where the “flavour explosion” will occur and the stupid asshole wipes out and dies.

…at least when it comes to buying food:

A checkout-free Sainsbury’s branch has reinstalled its tills after just three months because customers chose to queue at the helpdesk to pay in the traditional way, rather than use the app.
The Holborn Circus shop was made till-free in April this year, with customers able to pay for products using the company’s app on their phone – in a drive to speed up shopping.
Shoppers download an app, called SmartShop then scan the barcode of the items they want to buy.
But the experiment resulted in long queues at the help desk, as people tried to pay for their groceries in the traditional way.

See, I know where this came from.  Some twerp in Finance looked at the staffing costs and recommended to Management that the company eliminate people altogether from their stores.
“But how do we do that?”  Management cried.
“Fear not,” said IT (or a $2,000/hour team of consultants from Bain, after a 2-year study), “We can just force people to use Technologeh!”

So now Sainsbury’s has had to re-install checkouts and hire staff — but the Finance / IT / consultant wizards are not dangling from lamp posts along Holborn Street, as would have happened under the reign of World-Emperor Kim.

And more’s the pity, methinks.