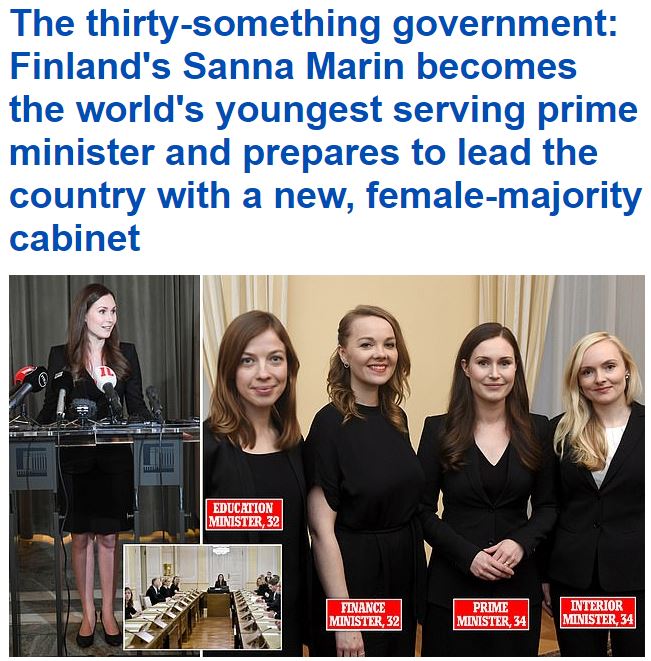 From our normal, reliable source of Panic News:

Leaving aside the question:  “What is San Francisco doing in Chinese waters, anyway?”, I would suggest that the ChiComs need to come up with threats that would pose problems  for the U.S., rather than solutions. 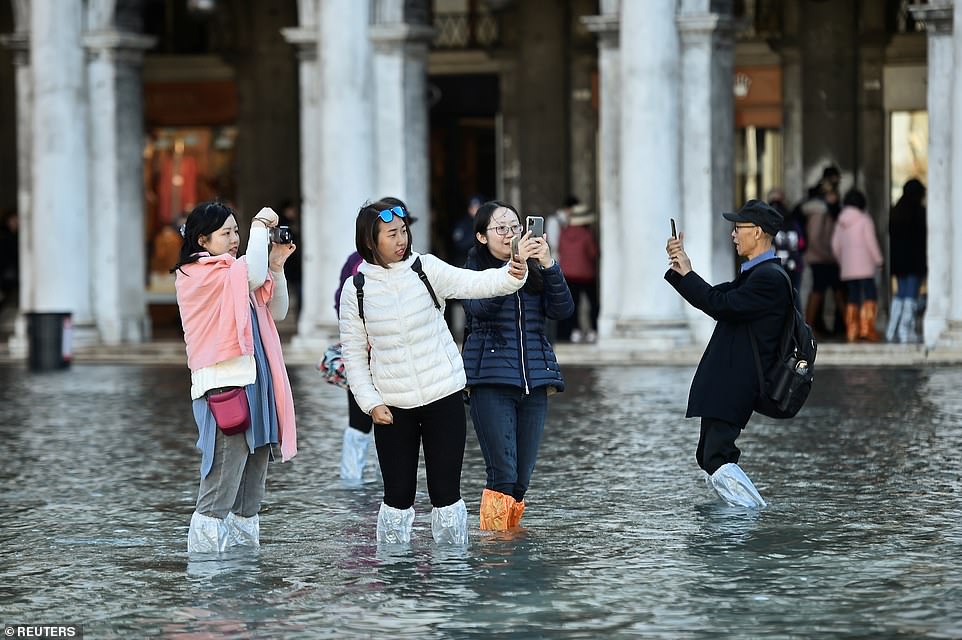 Let’s set the scene, here.  You and a bunch of your buddies go out to a nightclub in a foreign country — let’s call it Western Europe — and start doing what you always wanted to do with a bunch of women Back Home but couldn’t because the women’s brothers and cousins have no sense of humor and are likely to cut your nuts off.  Now these “foreign” women are not only dressed like whores but also seem to have no brothers and cousins whatsoever.  But for some reason, they get upset with being pawed, fingered and squeezed without giving permission (go figure, right?).  So they call the club bouncers and you get tossed out on the street because you’re acting like oafish animals.

Do you think, “Hmmm… maybe this isn’t the way to do things here.  Perhaps we ought to change our behavior somewhat.”  Of course you don’t — because, as it happens, you’re a bunch of oafish animals.  (And let’s take a wild guess at this point, and assume that Back Home is nowhere close to Western Europe.)

So what you do is return to the same nightclub and demand to be let back in and when refused entry, you try scaling the fences and getting in that way — you know, like you used to do Back Home.  The bouncers, for some reason, aren’t having any of this and toss you back out onto the street.

Whereupon you and your oafish buddies pull out a couple machetes (that you just happened to have about your person) and attack the bouncers.

No doubt, when these pricks are eventually captured it’ll be all about the pore starvin migrants and asylum seekers, and some asswipe German judge will rule that the bouncers were actually to blame.

And when the German people get upset about this, they’ll be labeled “rightwingers”…

The old Second Amendment joke used to be:  “If you ban our guns, can we at least carry swords?”

Over in Spain, where handgun purchases are strictly controlled, the local (actually imported ) scumbags have taken that to heart:

A massive machete brawl that broke out between rival Pakistani gangs on Tuesday night in Barcelona has left one man dead and two others badly injured.
Local reports say that up to 30 men from two groups of rival Pakistani gangs were involved in the street fight where weapons like machetes, knives, and baseball bats were used.

And before we think it’s sectarian (Sunni vs Shia, etc.) violence, allow me to reassure you that it’s the traditional  cause of street mayhem:

Police also said that they’re looking into whether the two rival groups had set up the brawl to settle scores that are a part of a drug-related turf war.

I once had an argument with an anti-gun advocate who suggested that knives etc. are better than guns because of the lowered risk of collateral damage.  Clearly, he had never actually seen a fight between machete (panga) gangs;  but I had, back in South Africa.  Absolutely all the participants were horribly injured and a few bled to death before the cops and ambulances arrived.

Here’s a sample, from Cold Steel:

Brrr… I think I’d rather take my chances with guns, thankee.

From the annals of “countries whose policies we should emulate” (say the socialists), let’s take Sweden.

Police fear that Black Ax, an international criminal organization based out of Nigeria, is beginning to gain a foothold in Uppsala after already establishing itself in cities like Stockholm, Gothenburg, and Malmö, SVT Nyheter reports.
“They are mainly involved in human trafficking,” says Uppsala police spokesperson, Jale Poljarevius.
“They are holding women hostage, and through voodoo, they are tricking them into believing they will end up badly if they leave the job. But they are also involved in selling cocaine and heroin,” Poljarevius added.

Maybe I missed something, but before Sweden started importing people and their cultures from other countries, was this kind of stuff a problem for them?