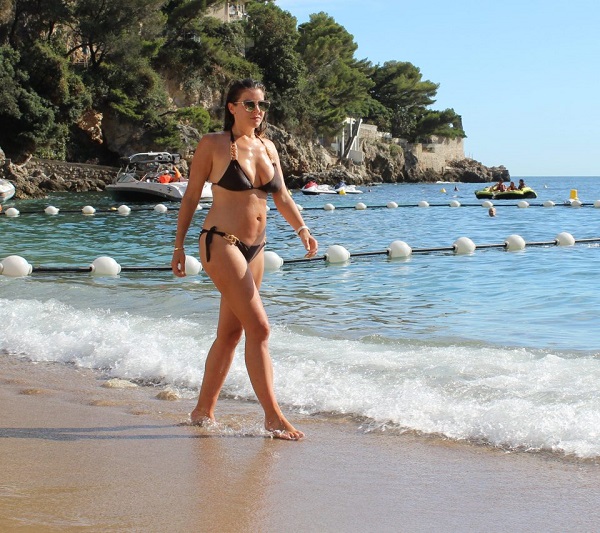 No time to post anything cultural today; I’m off to the south of France, e.g.: 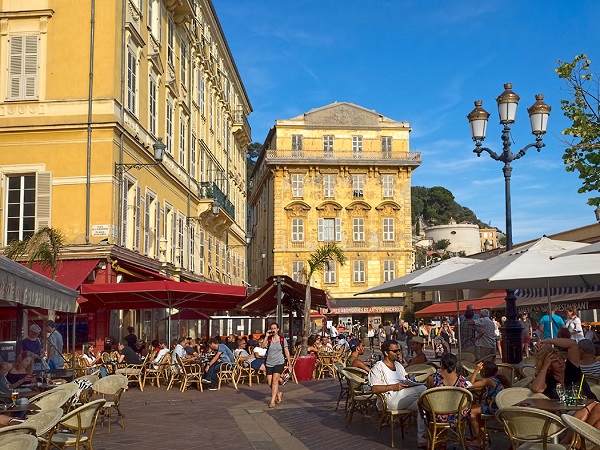 …and tonight I should be dining somewhere like this:

Yeah, I’ve had enough cold weather for a while, although apparently a cold front has swept through the place, making the weather more like Hardy Country than the Midi. (I know, I know: First World Problems.)

Tomorrow: Monaco, or maybe Provence. (I’m in the hands of Longtime Friend & Drummer Knob, so I have no idea where we’re going or what we’re doing. Pics to follow, if I can get decent wi-fi access on the road.)

File this under “There ought to be a law”:

UK McDonald’s Run Out Of Bacon
Furious fast food lovers went into meltdown this morning after dozens of McDonald’s restaurants in the UK ran out of bacon.
Customers were unable to purchase popular breakfast items from the menu, including bacon rolls, bacon and egg McMuffins and bacon and egg bagels.
Restaurants in Devon, Essex, West Sussex and Greater Manchester have run out of pork and customers took to Twitter to vent their anger.

As well they should. I think it actually IS a law in parts of the U.S.:

Section 2 Part I:
No restaurant should ever run out of bacon, under penalty of imprisonment for the manager thereof.

I saw it on the Internet; it must be true.

“When does the meter stop ticking?” asks millionaire
The money allowed [his ex-wife] to buy a £2million home in Cheshire… and a holiday villa in Mallorca and she also gets £175,000-a-year personal maintenance for life.

One would think this harpy would be satisfied with this generous settlement; but noooo:

Mrs Waggott however claims she did not get enough from the financial package and wants her yearly payments increased by £23,000.
Her lawyer James Turner QC argued that she is entitled to an ongoing share of her husband’s earnings, as she helped him build his career by supporting him and the family on the home front.
He told the court the question of whether she is in financial ‘need’ is irrelevant, and urged the judges to concentrate instead on the issue of ‘fairness.’ He said: ‘A wife in her position, who has supported the husband through the early stages of a career during a 21-year relationship, should be entitled to a share of the fruits of that career, irrespective of ‘need’ in the conventional sense.

And this, m’lud, is why most people want to see lawyers flayed and crucified. Ditto greedy and rapacious gold-digging ex-wives.

Ranked in ascending order of awfulness, as always:

Your own suggestions in Comments, as always. Tastelessness preferred.

Lots of us don’t care much for our neighbors. But this old fart has set a new record:

Axe-wielding pensioner, 67, threatened to chop his neighbours’ heads off and burn down their house because they’re SCOTTISH

Apparently this is a Bad Thing in Britishland, despite the fact that many Stout Bulldogs share his sentiments. What disturbs me are the charges the man faces:

Now I’ve heard some bullshit laws in my time — and since when was abusing Porridge Monkeys a “racial” issue, anyway?

Still, considering that said old fart is a Pikey, we can probably file this whole matter under “Nobody Gives A Shit, Either Way”… because apparently, calling the so-called “travelers” (a.k.a. gypsies) by the name “Pikeys” is also a racial issue.

I report, you decide.