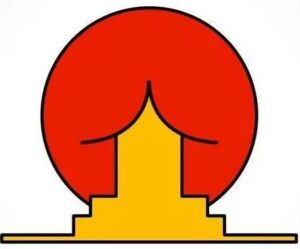 And on we go into the depths…

...I thought we’d done with this little trend, butt obviously not.

...actually, Weimar Germany never did anything like this to its citizens.  But the Nazis did.

...because the outcome of that discussion would be President Kamala Harris.

...as opposed to the “rule by unelected bureaucrats of the EU”?

From the Dark Continent:

...and if you didn’t chortle at that headline, we can’t be friends.  Also:

...ah, Africa, where if it’s not one thing that can kill you, it’s another.

And speaking of ugly ways to die:

...because nothing says “patient safety” like “mobile abortion clinic”.

...having eaten steak and ice cream my entire adult life, I can confidently state that this finding is total bullshit.  Supporting references upon request.

...just how much more suffering can the Brits stand?

...either way, their Democrat governors will screw up the disaster management response.  As opposed to:

...anyone care to guess how long this would take in, say, New Jersey under similar circumstances?

And in INSIGNIFICA, some errr breeding news:

...okay, now that the Grauniad has officially declared her a Danger To Humanity As We Know It, I can make my own judgement: 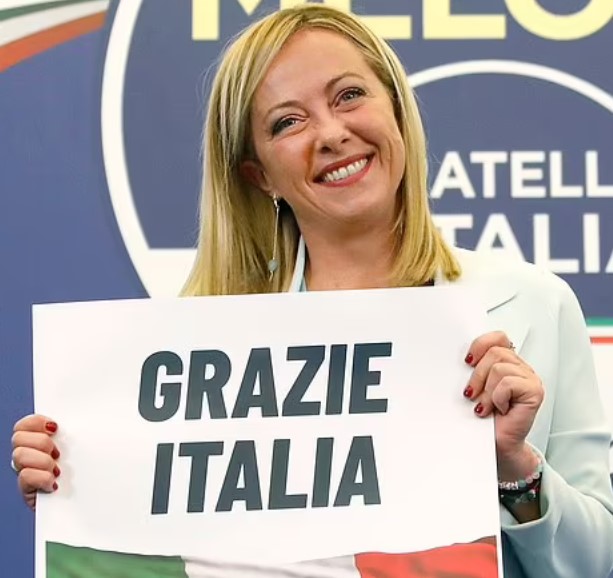 And here’s a response to an email from Reader Tom L, who wrote:

Which automobile is the right one for taking the new Italian prime minister for a ride?

How about one of these? 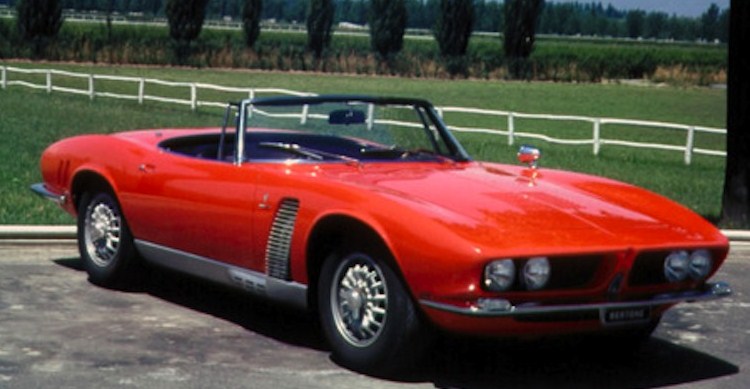 Back to my traveling companion:

I’d learn Italian just so Giorgia and I could discuss conservative politics (for the record, her “far-right” political position is, in American terms, ever-so slightly right-of-center;  a couple of weeks closeted with me, and the Left would become apoplexic)…

…that is, when we’re not eating tenderloin crostini and drinking wine together in some small coastal village trattoria. 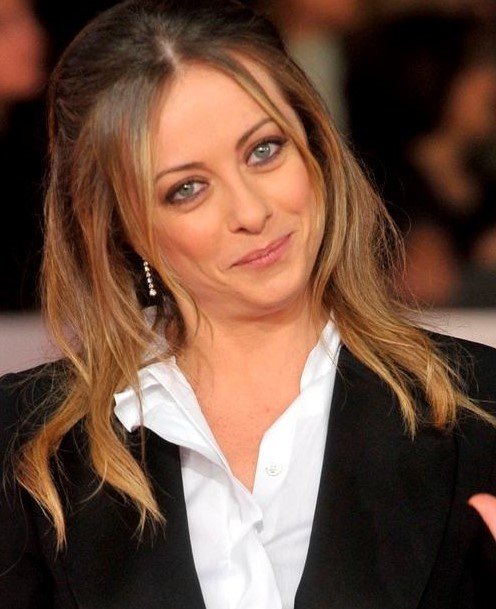 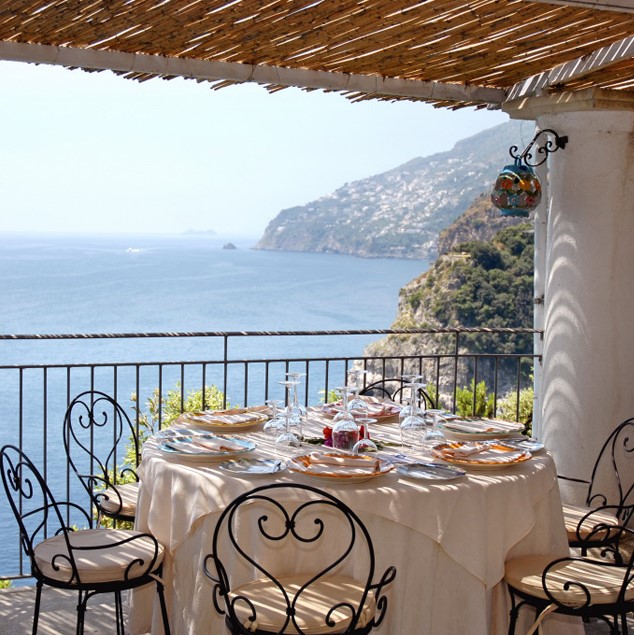 Not that I’ve given any of this much thought, of course…