Via Insty, news of a looming beer shortage:

Beer drinkers across the US are staring glumly into their pints, knowing the costs are likely to rise due to a nationwide shortage of carbon dioxide – thanks in part to issues at a Mississippi volcano.

The extinct volcano, the Jackson Dome, has since 1977 provided carbon dioxide to the food industry, among others.

Yet in recent months the supply has become contaminated due to raw gas from a mine seeping in, meaning it cannot be used in food.

You know what this means, right? 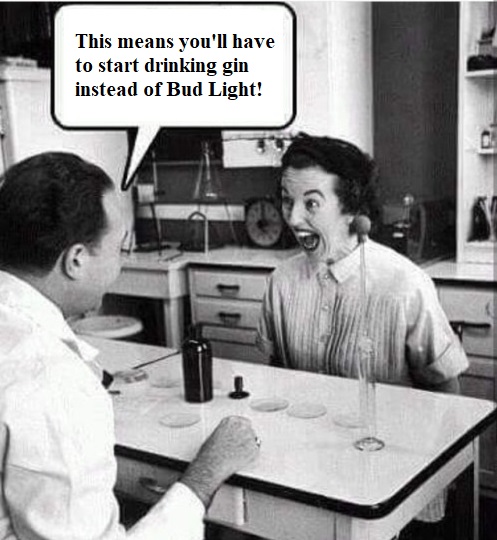 Or we’ll just have to get used to less-fizzy beer, e.g.: 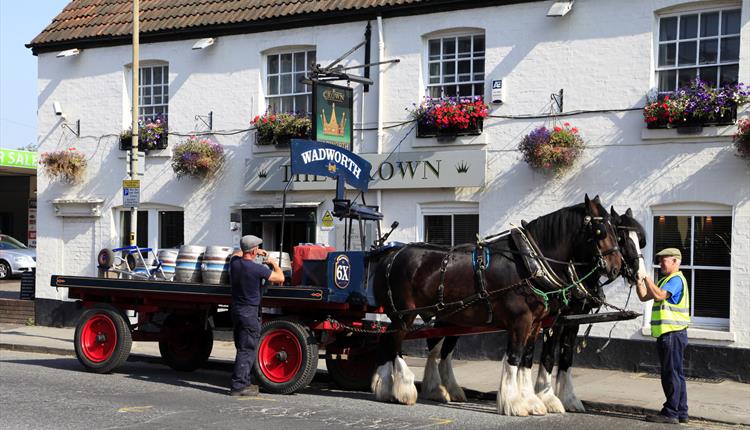 And I, for one, think this would be a Good Thing.