She was once described as having “a face like Grace Kelly and a body like Marilyn Monroe”.  I wouldn’t go as far as that, but Rosemarie Bowe was something else. 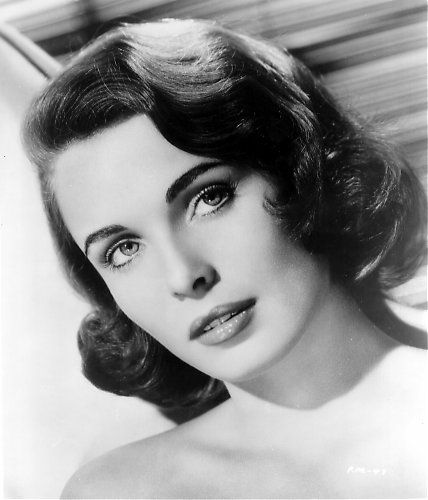 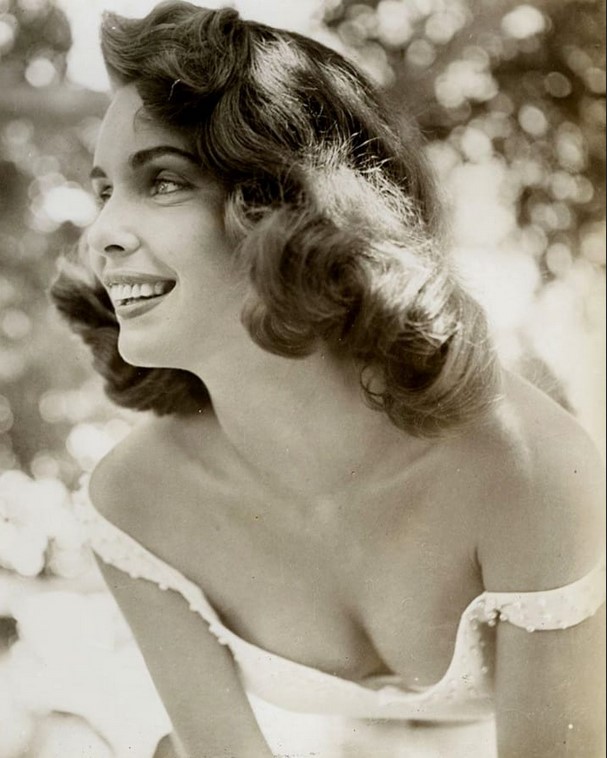 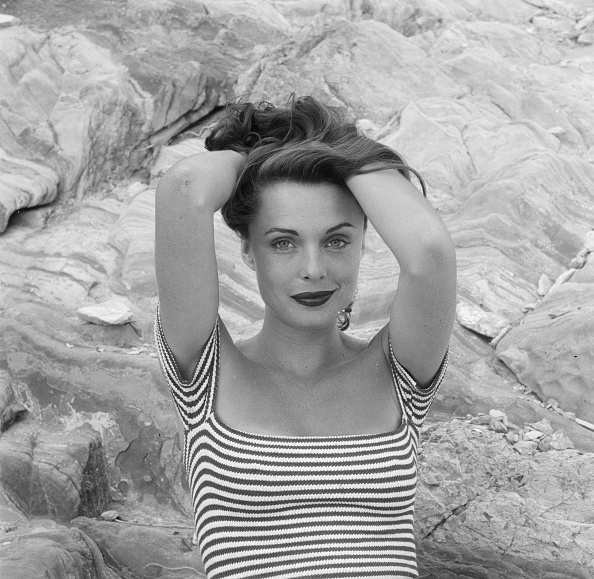 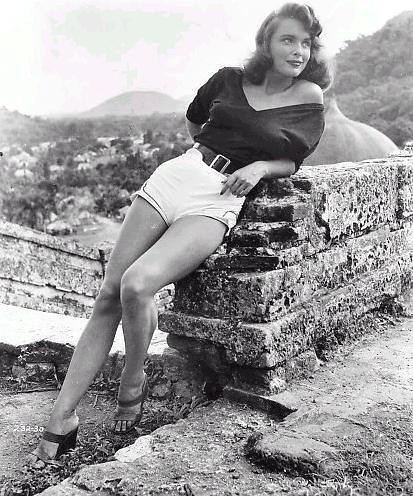 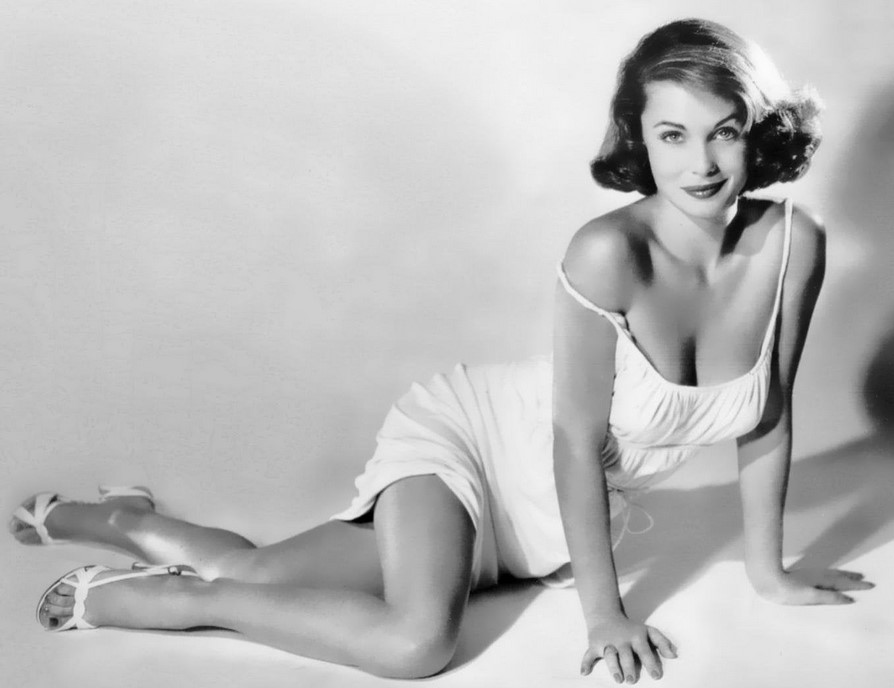 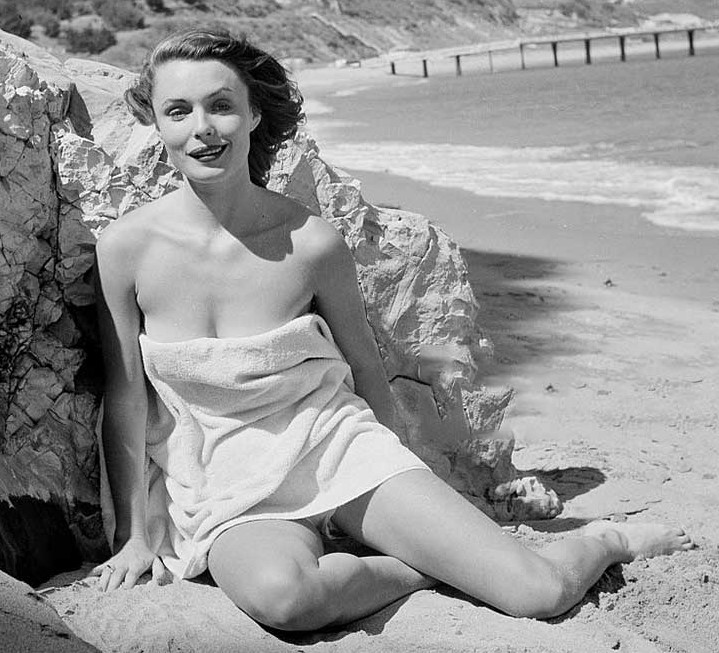 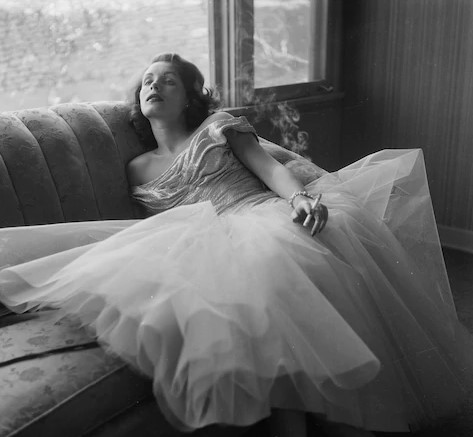 Unusually for Hollywood, she was married to only one man — Robert Stack — and she pretty much quit acting when the two kids came along, only going back once they had grown.