I have often ranted about how ordinary English words have been appropriated and stripped of their original meaning by people and movements whose actions I deplore:  “gay” for “homosexual”, “grass” for “marijuana”, and so on.

There is a category on this website entitled “Grooming”, and I bitterly resent that a word which has all to do with manners, clothing, fashion and such has likewise been hijacked by Perverts International.  Who they?  you ask.  Why, this bunch of assholes in Britishland, for example:

School children are told prostitution is a ‘rewarding job’ by sex education providers who promote ‘kinks’ to pupils including flogging, beating and locking people up in a cage.

I know exactly whom I’d like to flog, beat and lock in a cage (e.g. an iron maiden), thereafter followed by impalement, and it’s these “sex education providers” who are corrupting children. 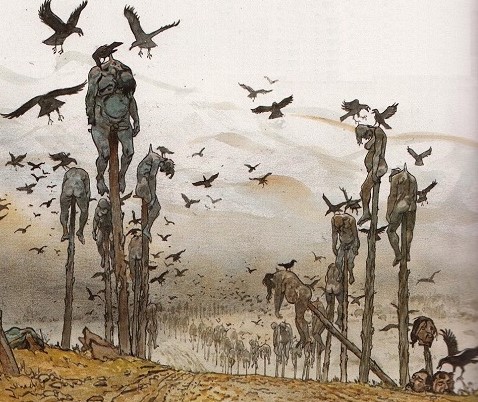 I’d refer to them as “motherfuckers”, but that would be a misnomer, wouldn’t it?  They have their sights set much lower.