On the subject of great cars just needing a rebuild, Reader Gerald F suggests the 1972 Lotus Europa Special, which he describes as his “lottery” car: 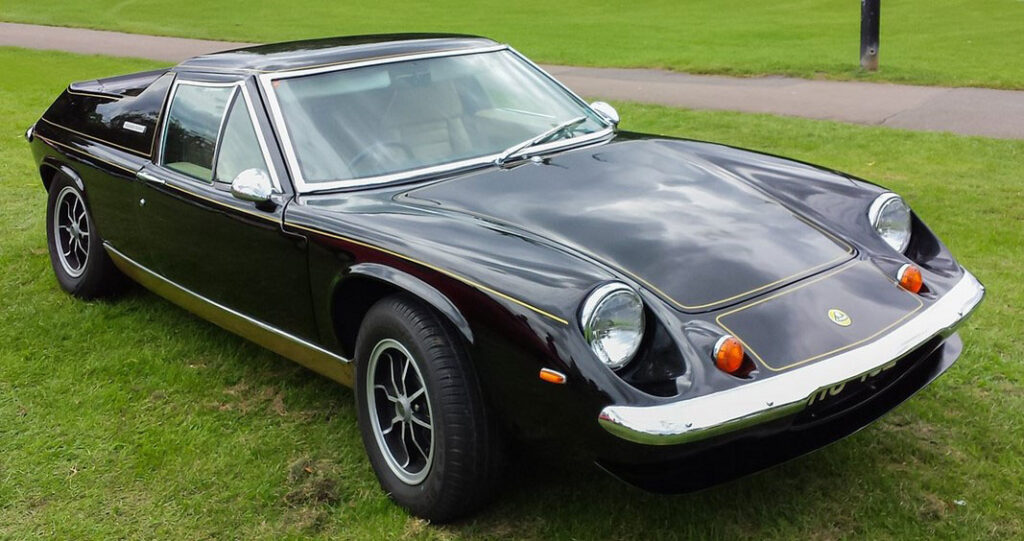 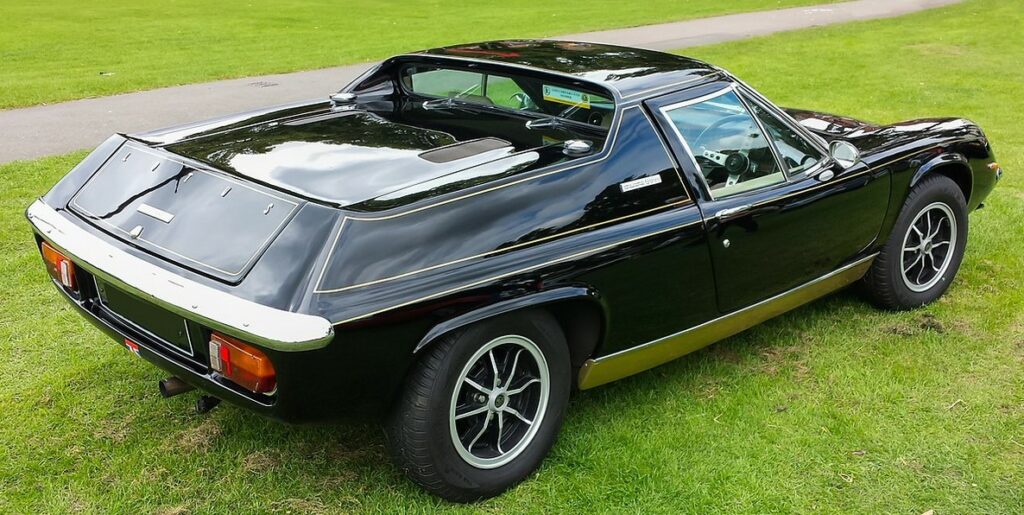 Universally panned for its “truck” back, the Europa’s owners could be forgiven their secret little smile, because as ungainly as it looked, the Europa’s weight distribution was almost perfect and it could out-corner absolutely anything it raced against.  Even by today’s lofty standards, the Europa was an outstanding example of the Colin Chapman era of performance — its dinky little Lotus-Ford 1600cc four-banger got it up to over 120mph quickly enough — and over a twisty road, it would leave everything else with only a view of its ugly backside.

And they came in a ton of spiffy colors… 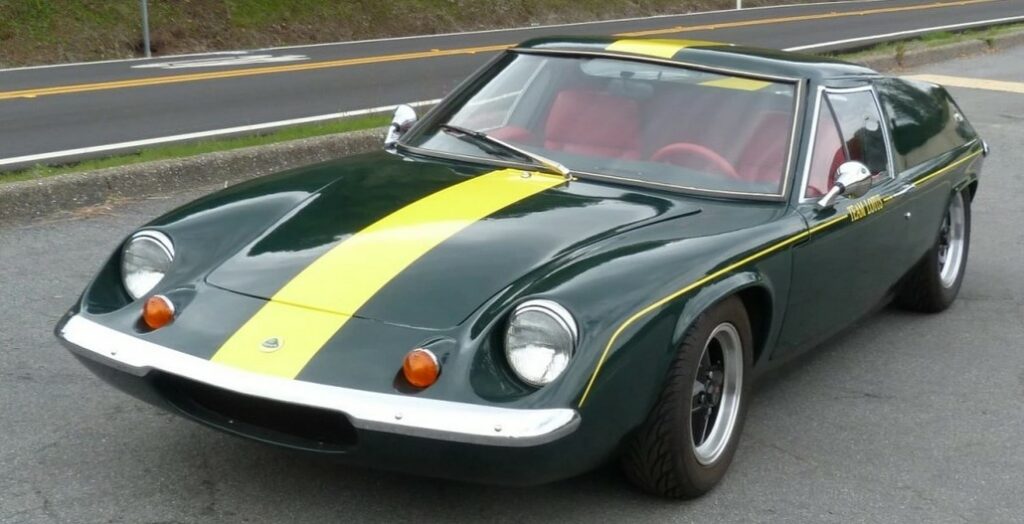 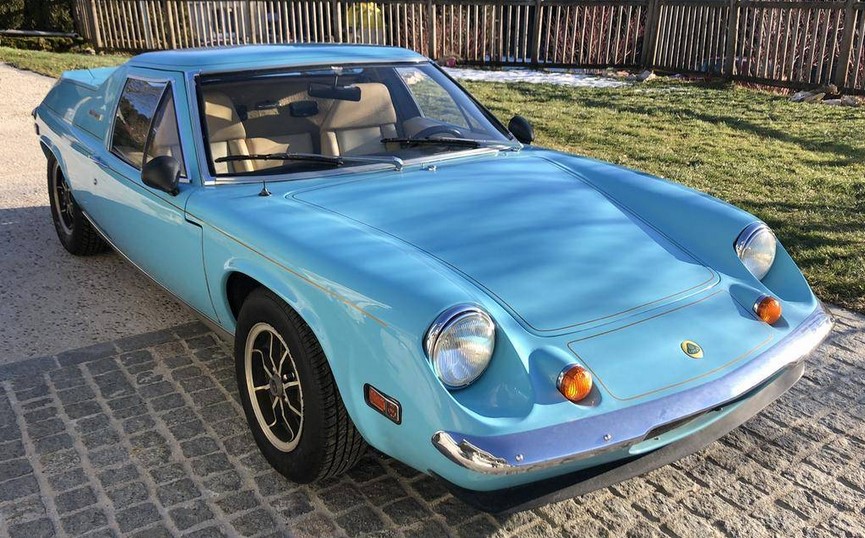 Thank you, Reader Gerald, because now I want one too.