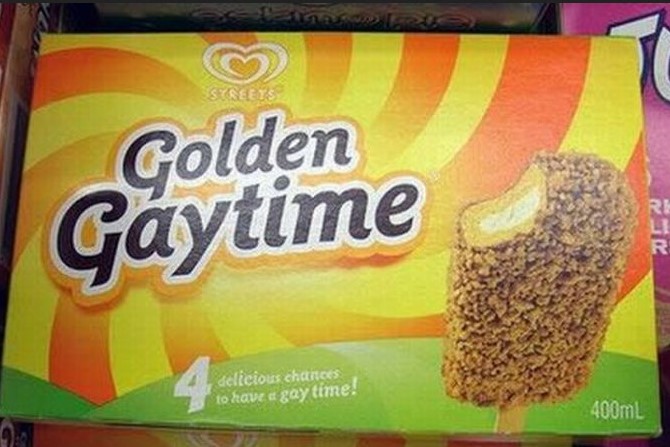 And now for a gay old time:

…oh, yeah, baby.  This was said like it’s some kind of problem.  Predictably, some assholes have a problem with this:

…oh yes, we are.  Not like anyone cares what some NYC media hustler thinks.  These guys don’t, anyway:

…and why?  Because not ONE of the gun control bills suggested so far would have prevented either the Buffalo- or Laguna Beach shootings.  And speaking of liars:

…yup, because in the history of the whole world, only Black people have ever been fat.

…can you spell “box office disaster”, children?  Of course you can.  Seems like they didn’t learn from these guys:

…and did they go woke, children?  Of course they did.

From the Dept. of POLITICKS:

…key word:  Oregon.  And speaking of the Far-Left:

…but that’s not a terrorist threat, of course, so *crickets* from the DoJ/DHS.

…and here’s the unlucky Rhian: 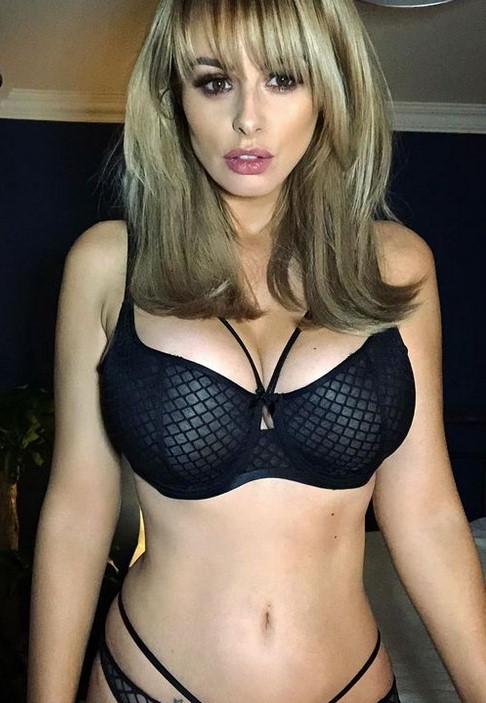 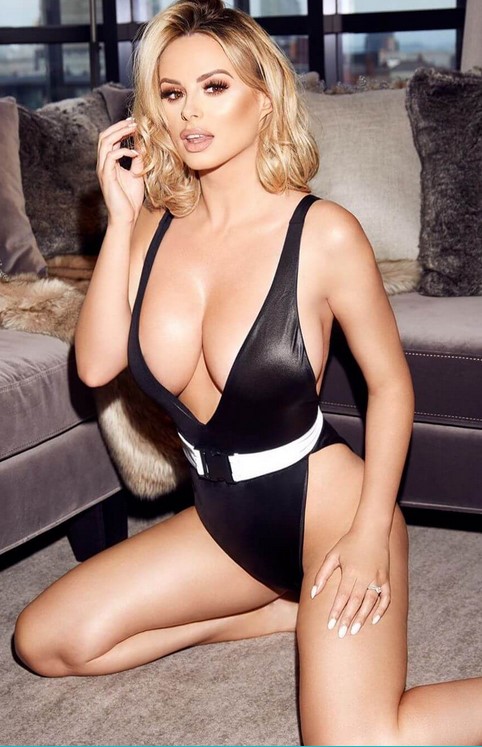 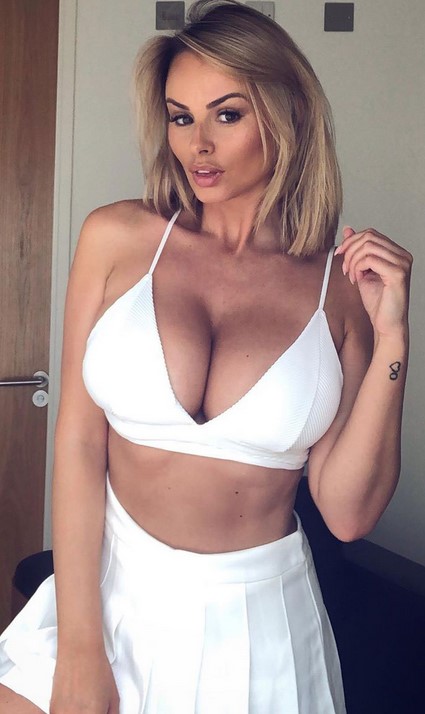 And that’s all the news that’s fit to watch.