I’ve suspended the Caption Competition until such time as people can actually, you know, post captions.

Here’s a picture of a gun, instead: 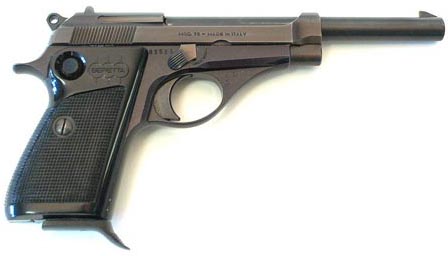 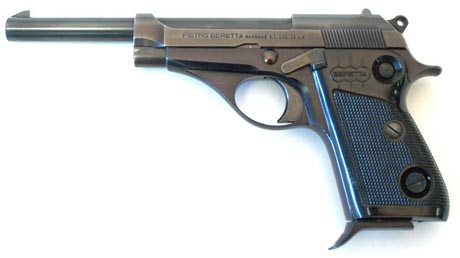 It’s the Beretta Modelo 75 (later named the “Jaguar”), one of the most beautiful handguns ever made — and it’s the one with which I learned how to shoot a handgun.