I was re-watching a 1957 movie called 5 Steps To Danger on TCM (Turner Classic Movies), which featured Sterling Hayden and Ruth Roman, and once again was bewitched by Ruth’s low, sexy voice.  Her problem was that her face was too similar to Ava Gardner’s, and Gardner already had that space occupied.  Still, here she is: 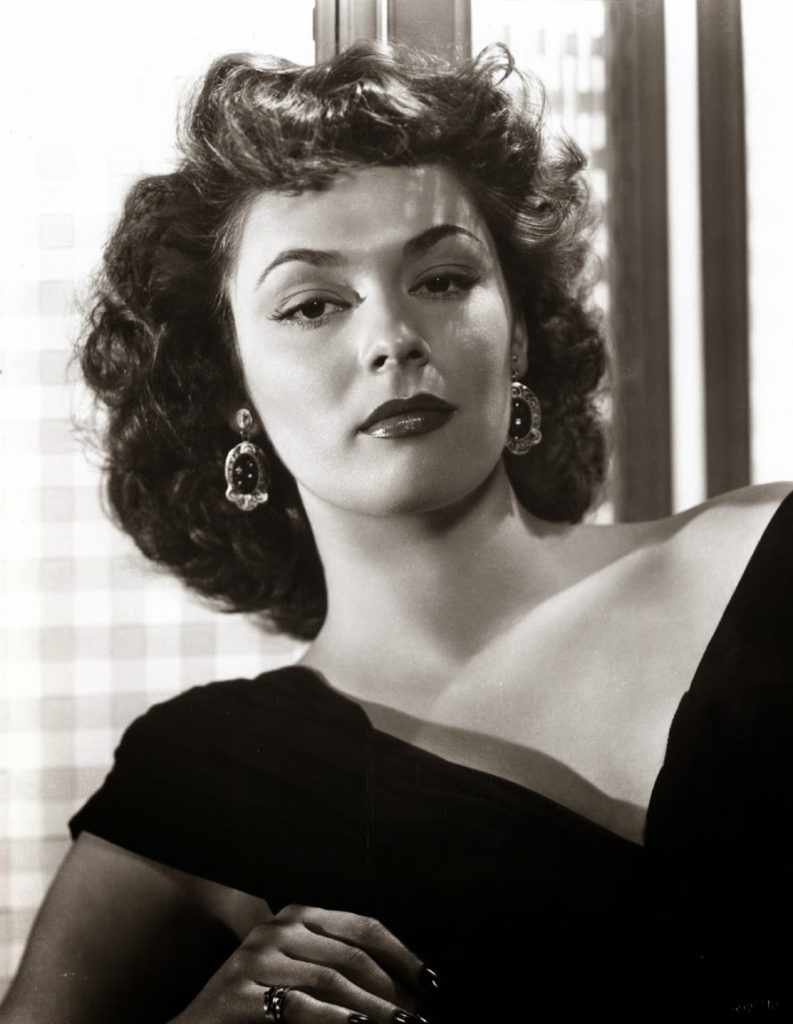 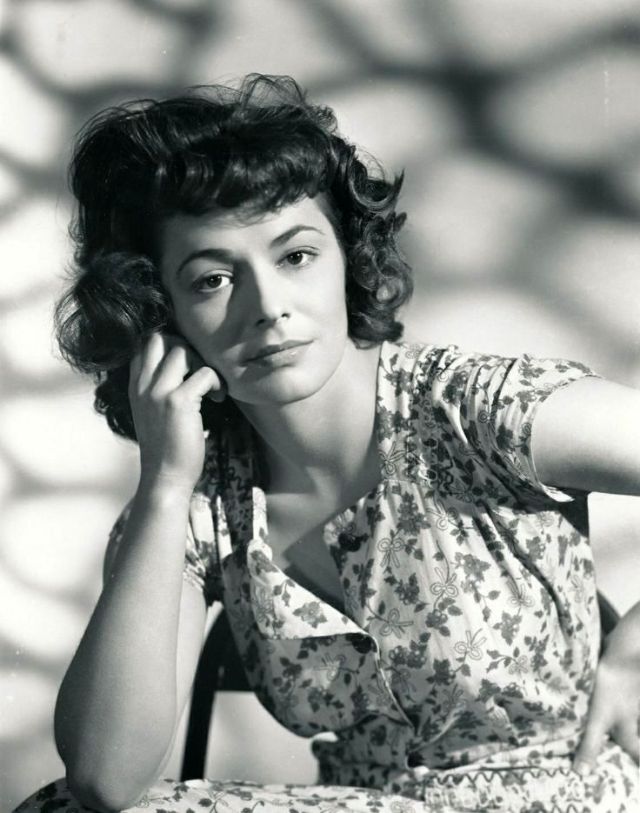 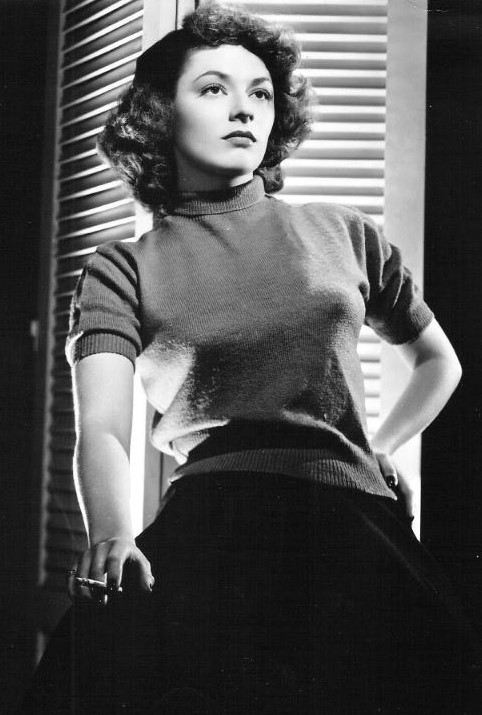 She also had a steaming pair of legs, if that counts: 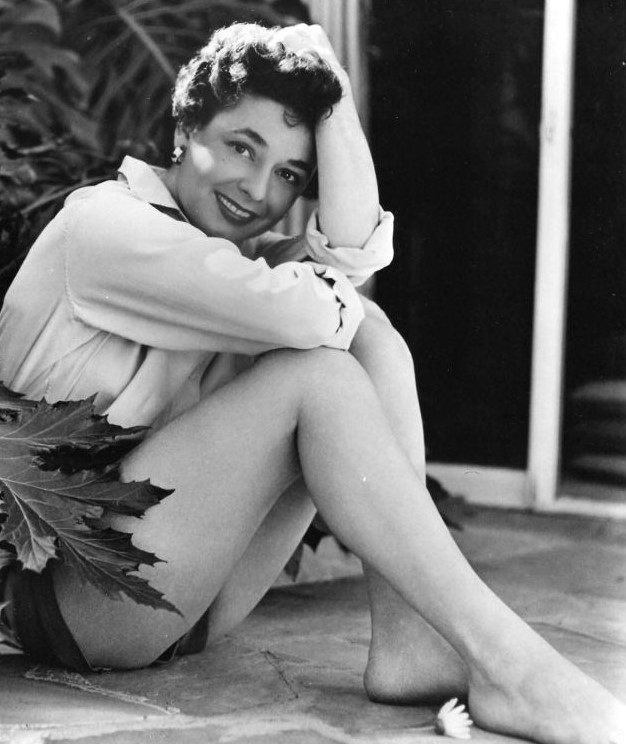 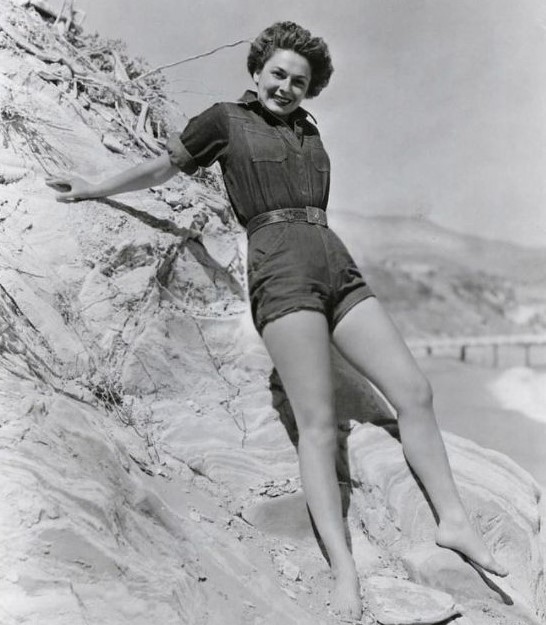 With all that, it’s still the voice that gets me on my takeoff run.  Watch 5 Steps  if you can find it — but be warned, the plot is typical of late-50s suspense not directed by Hitchcock, i.e. awful and cheesy.  She makes it worthwhile, though.