This Monday, things are looking up… 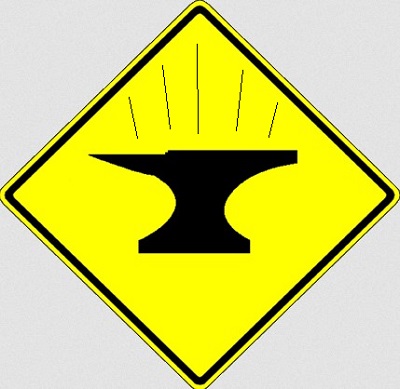 Let’s dodge the Monday Falling Anvils with a joke or two: 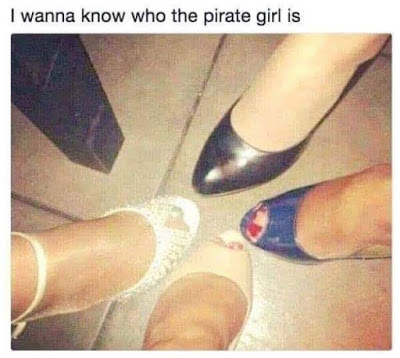 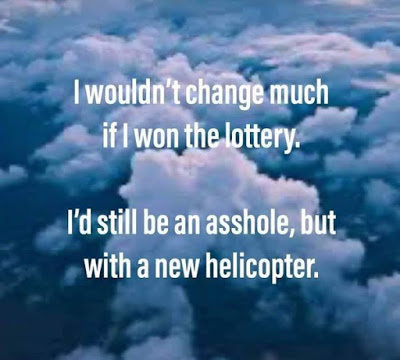 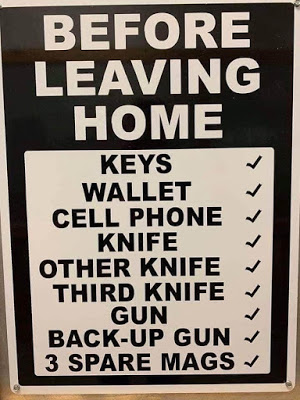 And from Over There in Britishland: 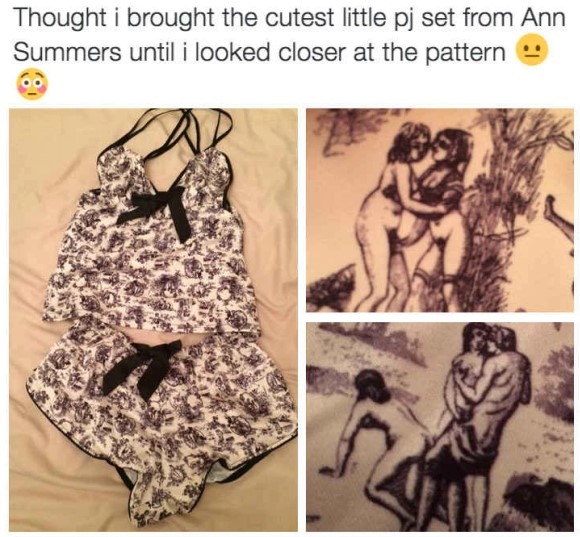 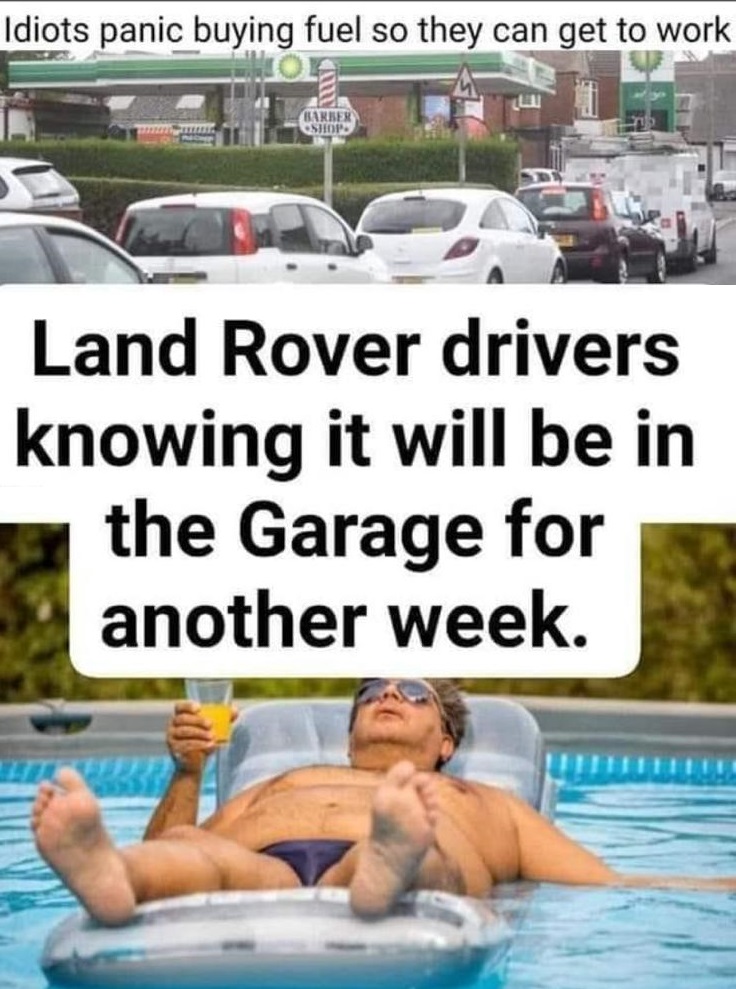 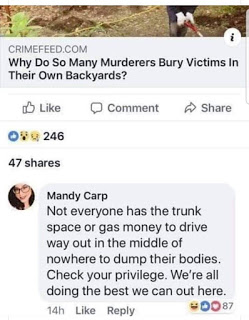 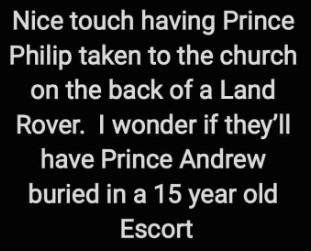 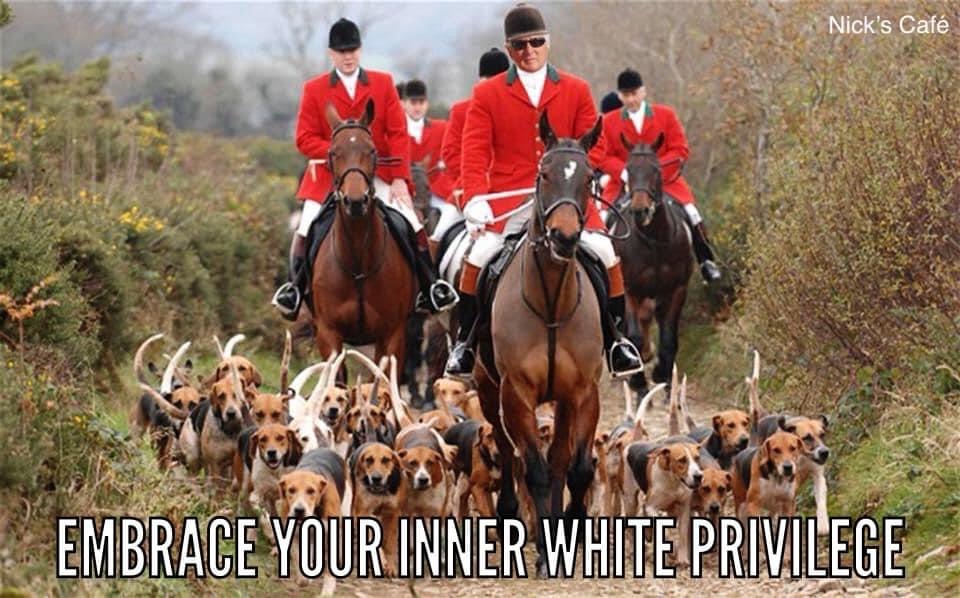 …and back here in Murka: 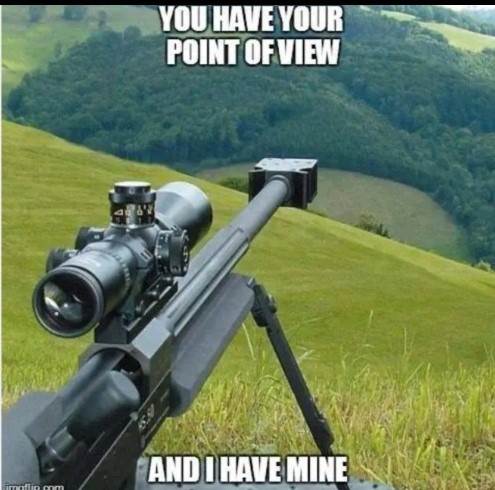 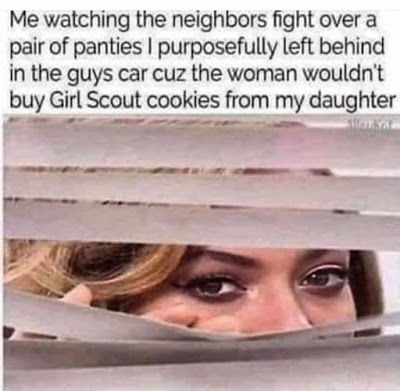 And back in the U.K… this is Addison Rae : 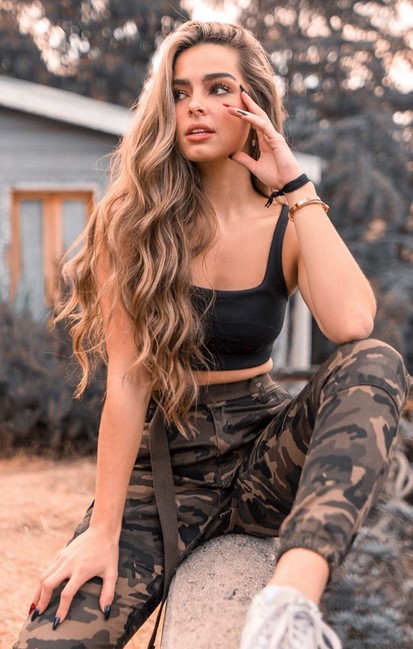 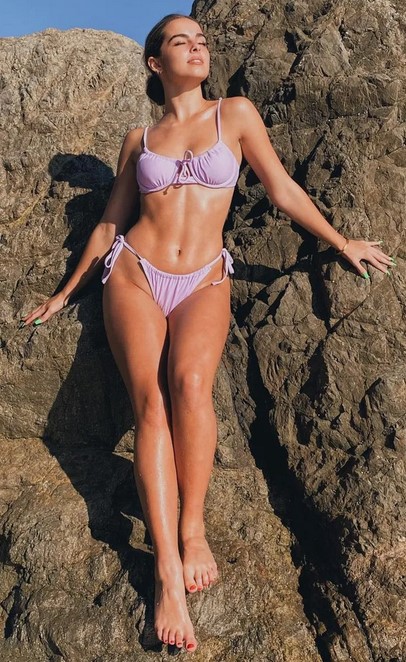 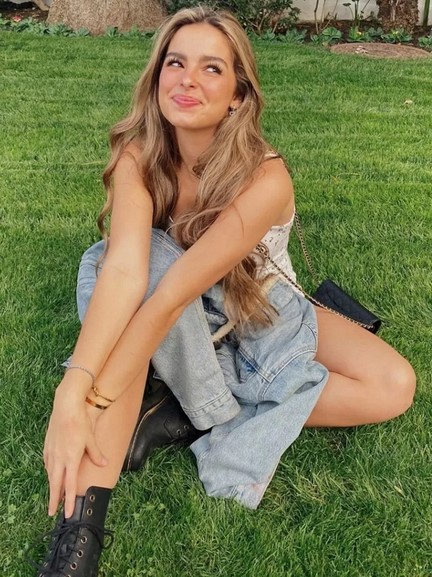 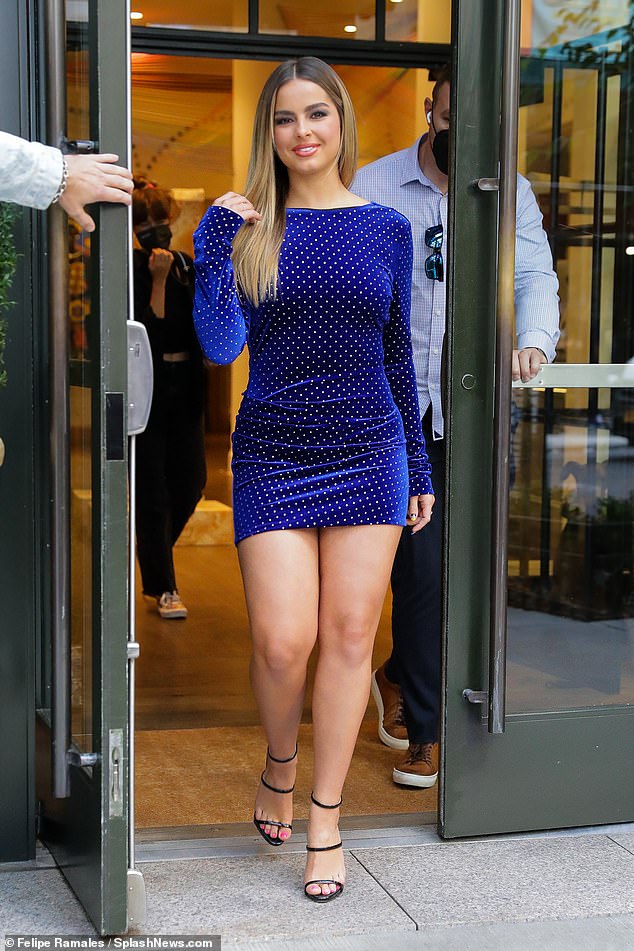 She seems nice.  No, I have no idea who she is or what she does, either.