Read my lips: We’re not going back to masks and lockdowns again

Thankfully I live in Texas, where the state government isn’t entirely run by power-hungry assholes like those in California and New York, to name but two.  Which means that this mask foolishness is unlikely to get any traction except by members of the Perpetually Fearful Set, who are concentrated in Democrat hell-holes like Austin and suburban north Dallas.   The mommies shopping at Trader Joe can wear a dozen masks at a time for all I care;  I’ll just shop in my normal manner.  (And if Trader Joe starts that “only ten people in the store at a time” nonsense, I’ll shop elsewhere until they come to their senses.)

As for lockdowns… forget it.  The boys at Meal Team Six can stay home playing Medal Of Honor or working in the JiffyLube grease pit.

Back by popular demand (sheesh, you guys need to broaden your horizons): 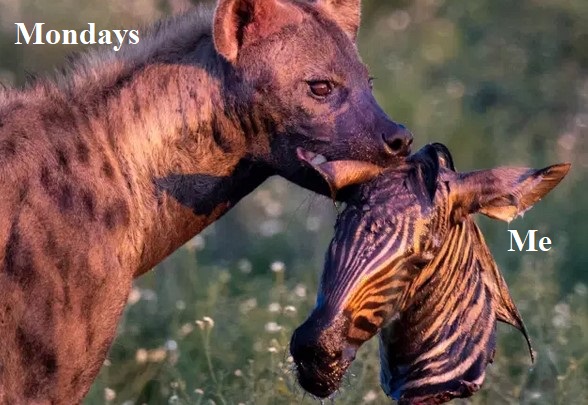 So on with the gruesome week we go: 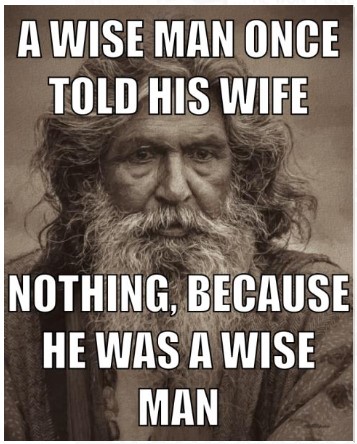 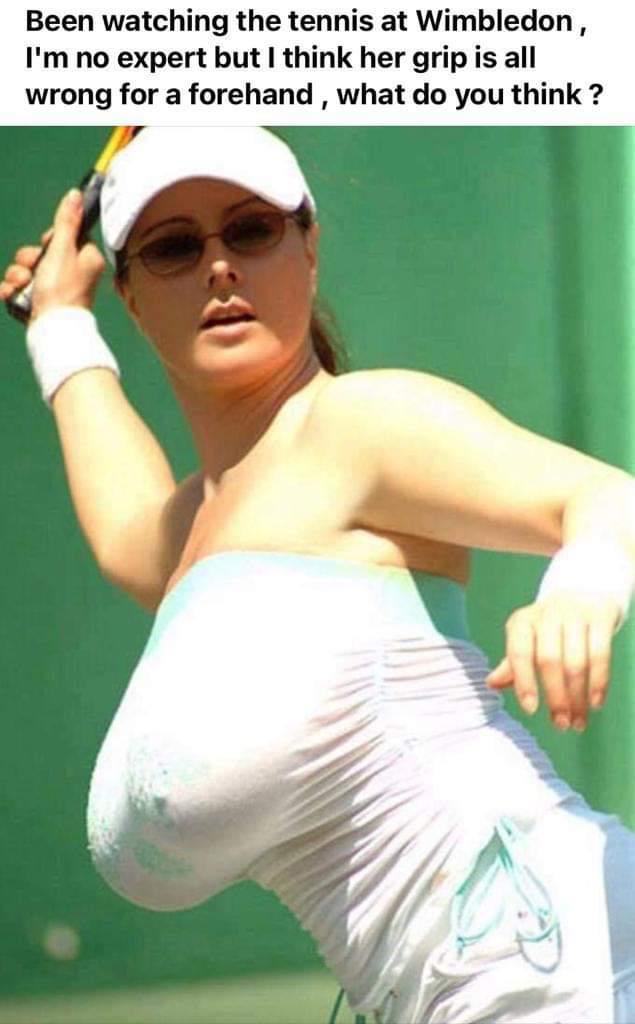 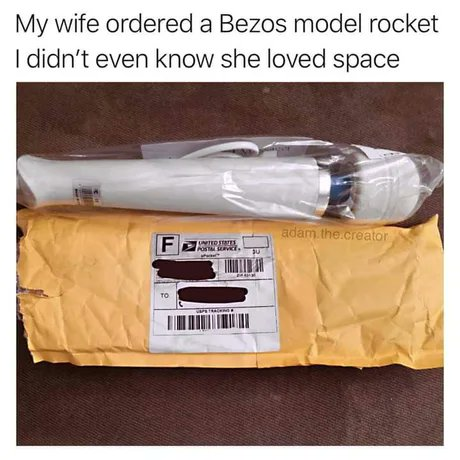 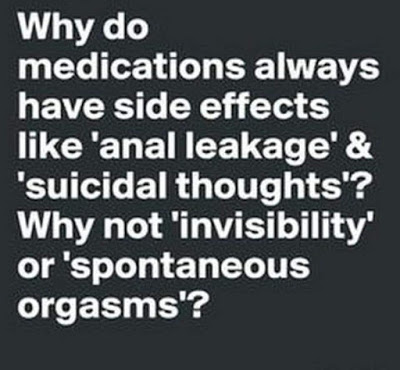 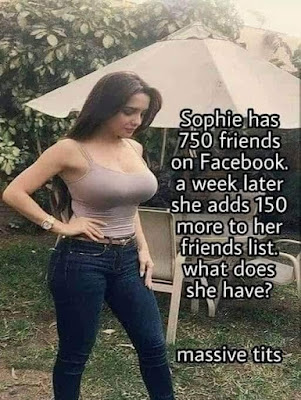 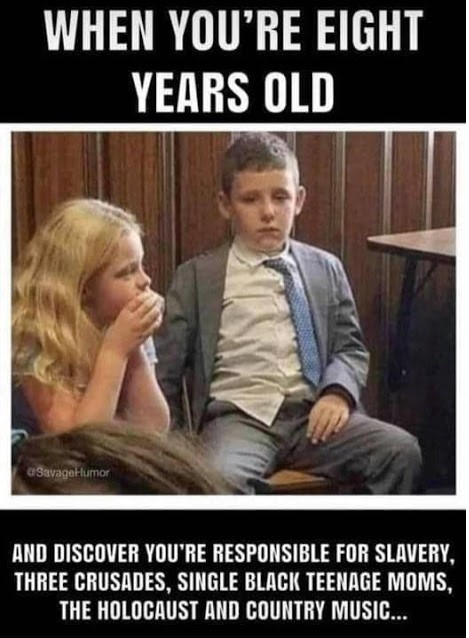 And now for a little sex ed:

And speaking of sex ed: 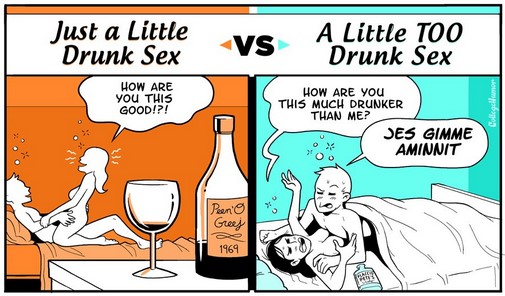 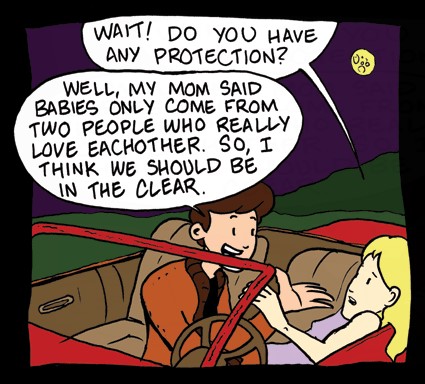 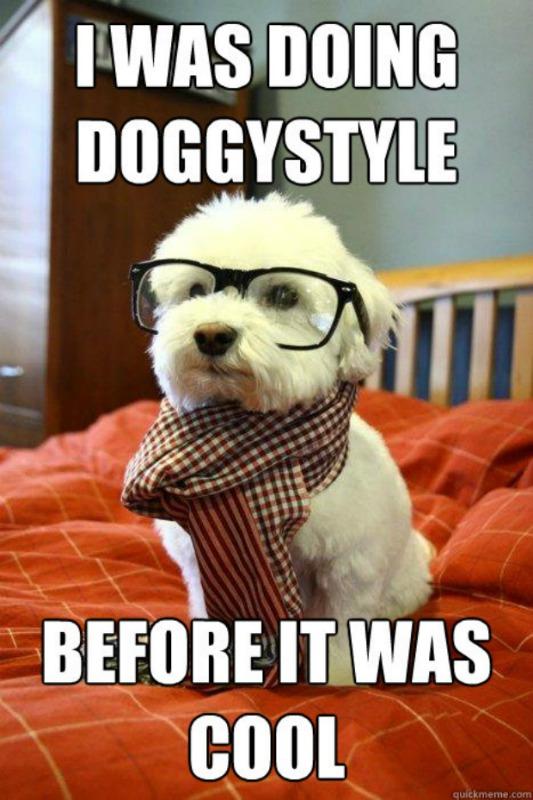 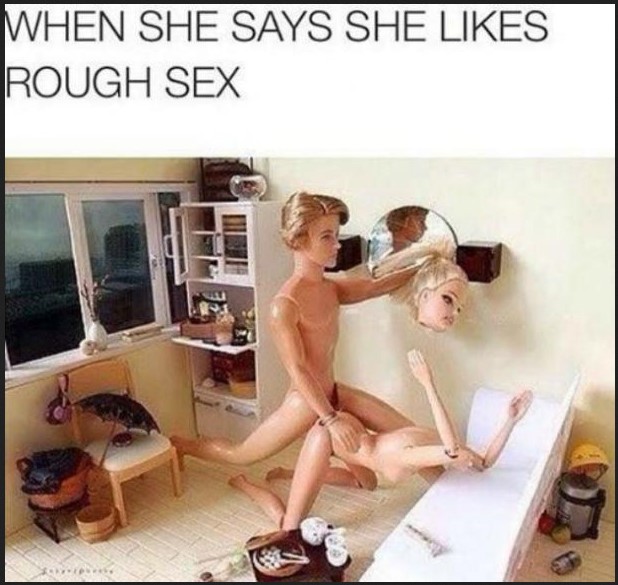 …which kinda takes us back to the top of this post.

Enjoy the rest of the week.

I have very few novels in hardback on my bookshelves, other than some of the classics (e.g. Les Miserables ).  Of the modern genre, fewer than a dozen.

But the very first novel I bought in hardback — after destroying two paperback copies thereof — was Frederick Forsyth’s The Day Of The Jackal, which is quite possibly the greatest thriller ever written.  (If you’ve never read it, get a copy now;  you’ll thank me later.  My copy is leather-bound, by the way, and I think I’ll read it yet again, because it’s been years.)

The story behind the novel, of which I knew nothing, is equally astonishing.  And no, I’m not jealous of Forsyth’s success;  I’m just in awe.

I’ve linked to the Steve Hackett/orchestral version of Firth of Fifth before, and my apologies for doing so again.

However:  did you ever wonder why it’s such a brilliant song?  Here’s Doug Helvering, a classical composer who analyzes the piece from a musical theory perspective, and after listening to this exposition, you’ll understand the genius behind Tony Banks’s masterpiece.  (It’s long, but definitely worth your time this weekend.  If you’re not au fait  with the theory terminology, don’t worry:  just watch and listen to Doug’s reaction as the music plays.)

And if you want a less-classical take on Genesis, here’s Rick Beato on their Dance On A Volcano.

Note to Reader & Friend Weetabix:  share this with your wonderfully-talented daughter, for her take.

After posing the question yesterday, here’s the gun I would want if I had no restrictions on ammo, availability or money:

The top is the first model — easily distinguishable by its sharply-raked pistol grip, stowable cruciform bayonet and milled receiver — and the lower is the second iteration which was sturdier and lighter, with a stamped receiver and no bayonet.

I would take either in a heartbeat.

Here’s Ian (a.k.a. Gun Jesus) first with the background story, and then on his day at the range.

Update:  As do Readers Frognot and Preussenotto, from yesterday’s Comments, thus showing themselves to be connoisseurs of fine weaponry.