It was all too much.  I tried like hell to suppress it, but the urge was too great.

…oooh I bet that pissed off the old Commie bitch, even though he didn’t mean it (see below).

…sees no reason to ban travel from such a large continent: 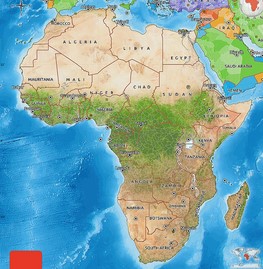 …probably because we already did.

…even though he blocked the Keystone XL pipeline, which will help them do just that.

…I just want to hear President Braindead explain the technology, without notes.

And now, some vintage pics of Jill Biden at the beach…

…just kidding.  Did you really think I’d risk losing all my Readers?  Here are some other oldies: 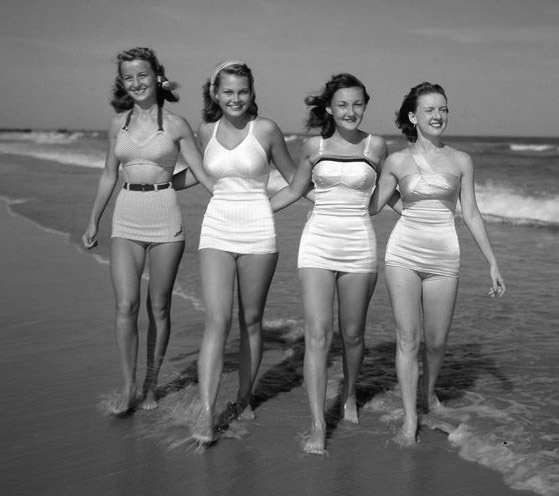 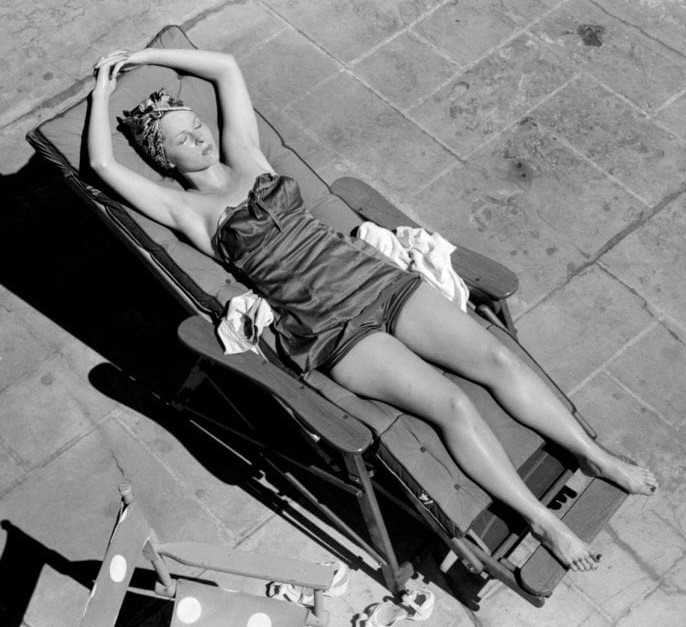 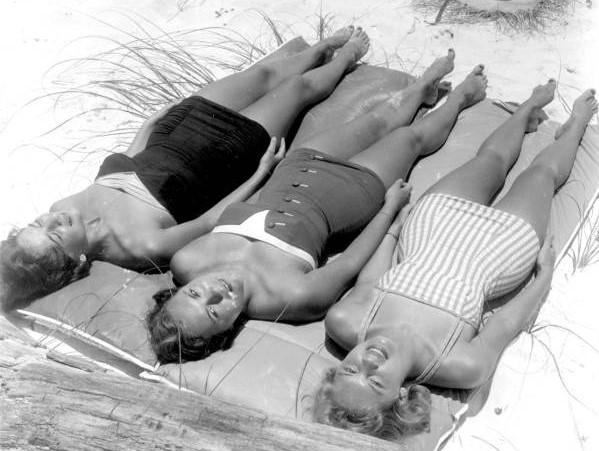 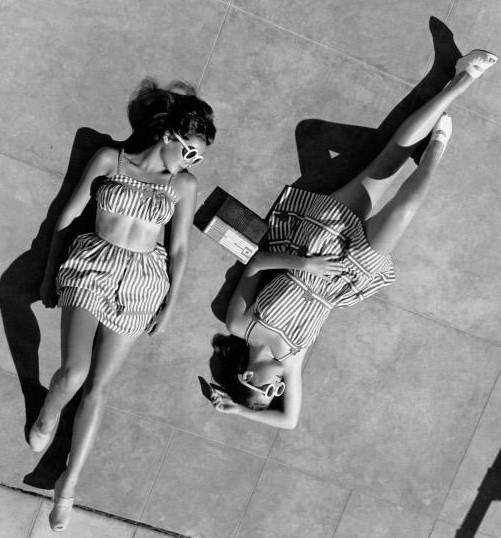 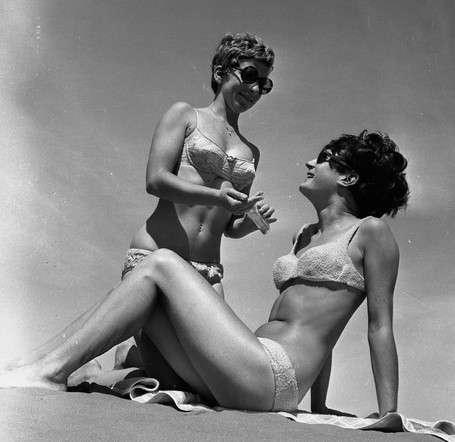 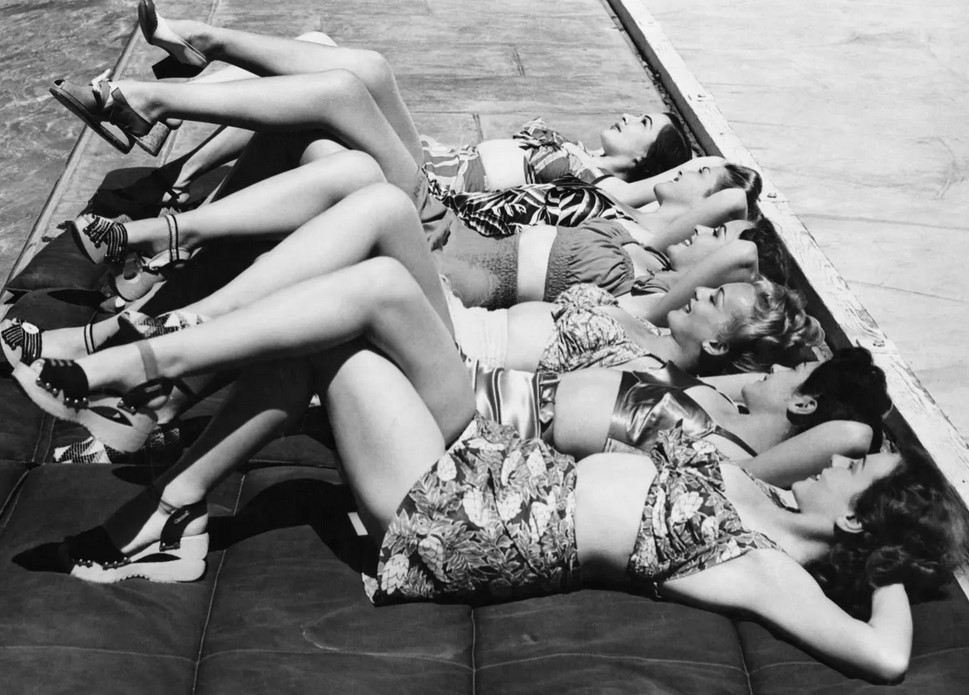 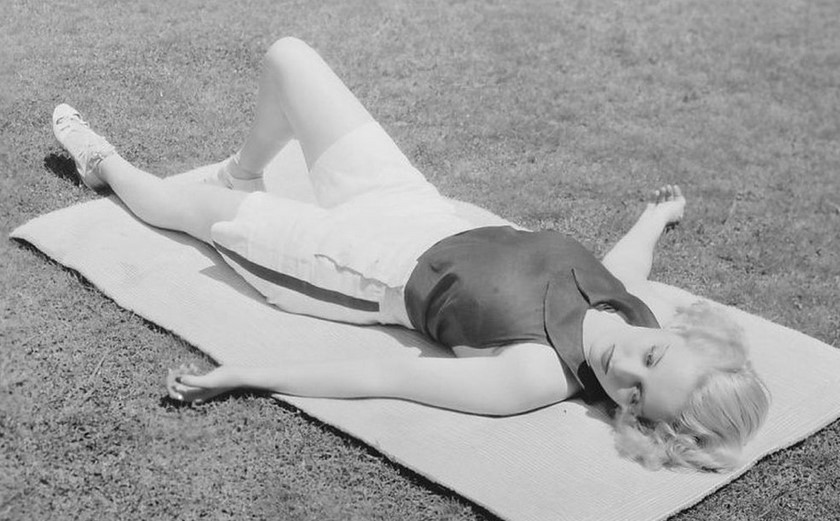 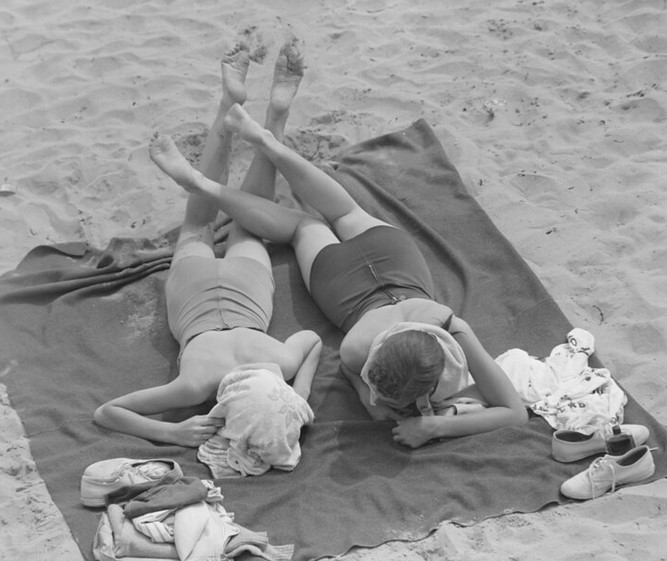 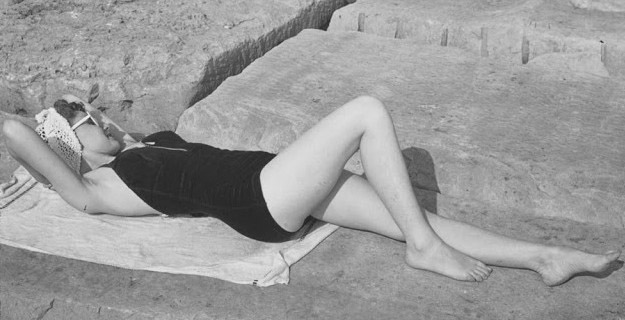 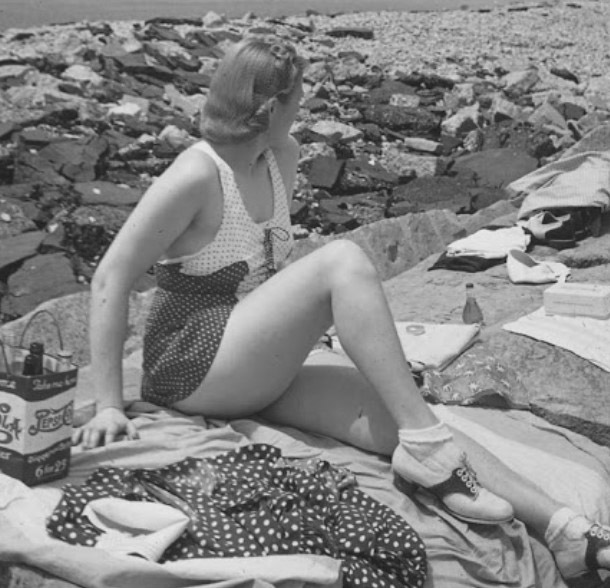 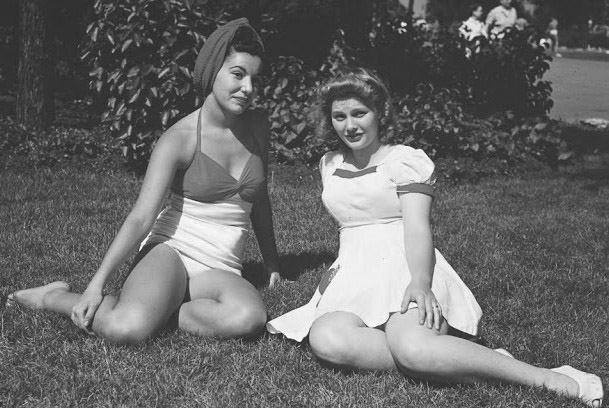 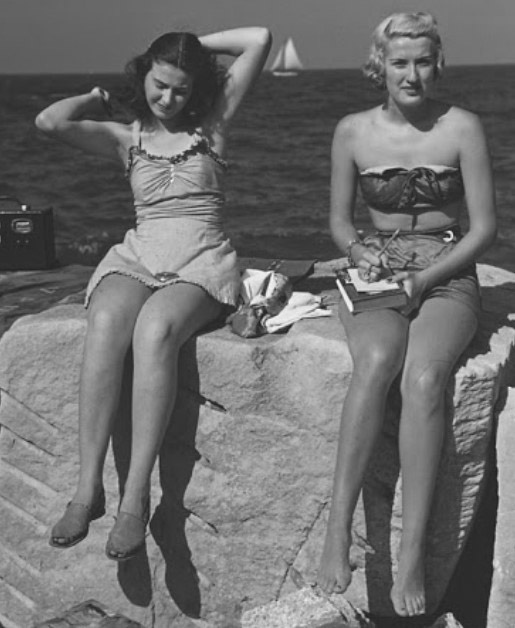 And the really risqué ones (panties alert!): 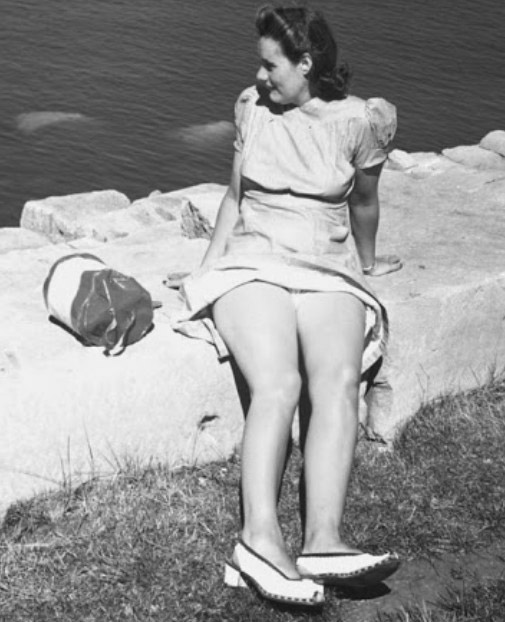