Why I prefer flying in four-engined airliners to twin-engined ones. 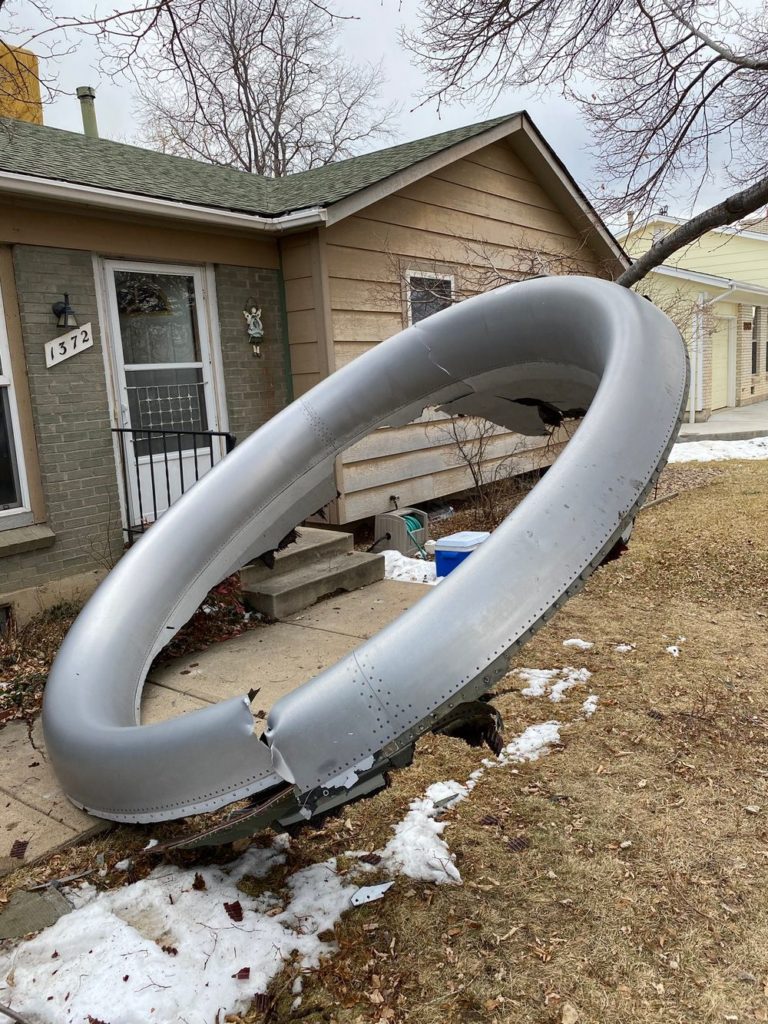