…because you can’t be trusted to control your throttle, peasants.  (see yesterday’s rant about Porsche;  add Volvo to list of Cars I’m Never Going To Buy) 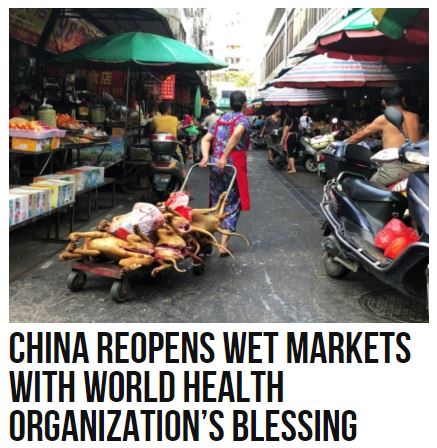 …well, considering that the Coronavirus originated in a ChiCom bioweapons lab anyway, the primitive fuckers may as well go back to eating lizard testicles, bat ears and tiger hearts.

…no;  genocide is creating a toxic virus in a bio-weapons lab, then allowing it to escape and spread around the world, you bat-eating motherfuckers. 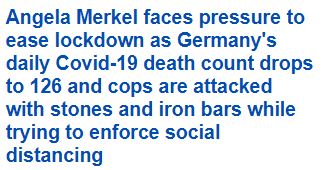 …and my efforts to import some of those stoney Krauts to California continue apace.

…in the reign of Emperor Kim, morons like this will face summary execution because they’re just wasting oxygen.  They’ll be standing in the execution line right after people who drive slowly in the fast lane, unlicensed Mexican drivers and Piers Morgan.

…I have only one thing to say:

…oh wait;  Brits aren’t “allowed” to own that much ammo because their politicians have a “Volvo” mindset.  Oh well.  Bye bye, red squirrels.

…which means that the hapless Brits are now paying only three times as much as they should.

…yet another import market for stone-throwing, iron bar-wielding Germans.

…and no doubt some British, Australian and California police are looking on enviously.

…finally, some good news.  Although my instinct is to encourage these filthy hippies to congregate in massive numbers — for the good of the planet.