Saw this pic over at CW’s place (part of his fantastic Open Road series) and I could not help be amazed at the fact that people adhered to the traffic circle even though it was covered with snow. 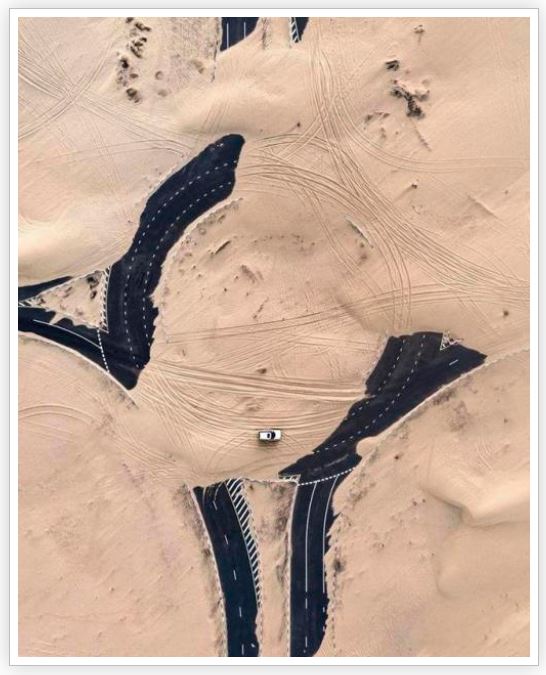 Then it occurred to me that  the picture was doubtless taken in Germany or one of the other OCD countries, and the lone tracks which do  bisect the circle were probably made by a lost American tourist.