This in my email yesterday from one of the Usual Suspects:

Am I the only one who goes “WTF?” — and the price is only part of the issue.  Let me count the ways:

Other than all that, it’s not bad (apart from the price).

Seen at this guy’s blog: 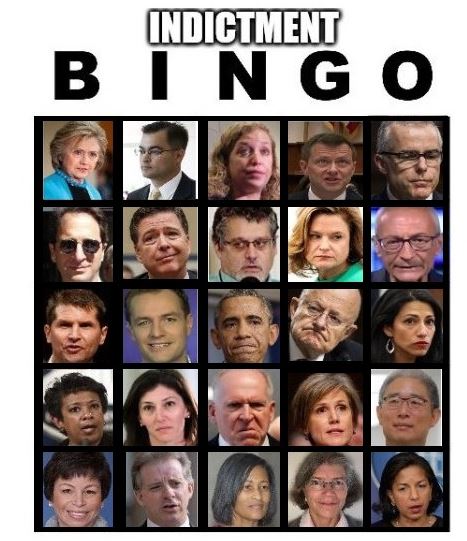 If London is trying to make itself into some kind of copy of Manhattan, it’s looking like a roaring success — if, that is, you’re going for the “soulless, impersonal, could-be-any-city” look.

Of course, I think it looked better back when I were a nipper: 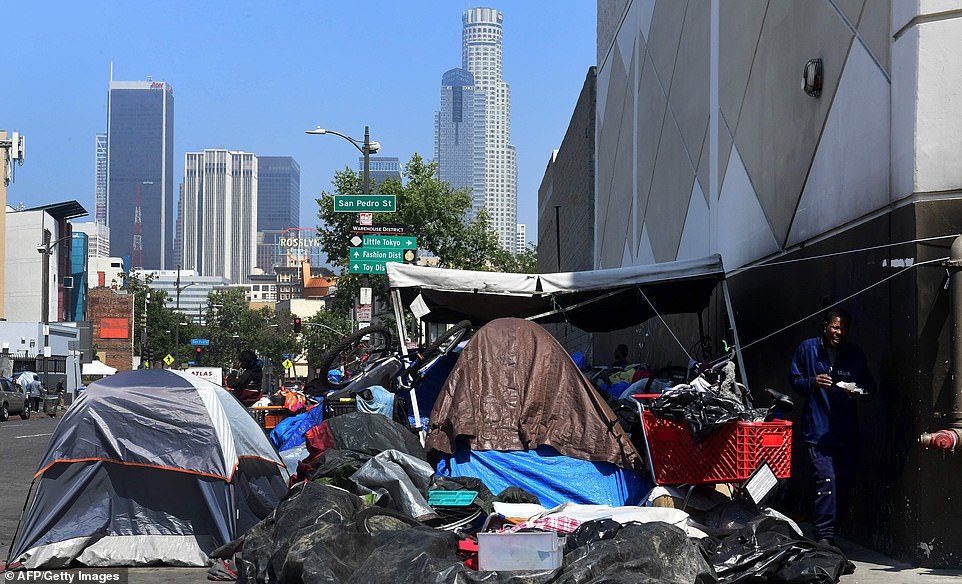 To the surprise of precisely nobody, a government which welcomes illegal immigrants, allows people to live like animals (under the guise of “compassion”) and muzzles the police from actual policing  ends up with a situation that is (unexpectedly!) dire:

Images from the downtown area show trash piling up as workers struggle to keep the area sanitized. They are pictured wearing face masks among the dirt and grime.
Rows and rows of tents line the sidewalks of Skid Row in the sprawling 50-block area, home to around 4,200 homeless people, many in tents and shantytowns.
Some lay passed out in the street, seemingly from the effects of drugs as others are pictured lugging their property around, in search of the next spot to set up.

I’d post lots more pictures, but I imagine that some of you haven’t had yer breakfast yet, so I’ll content myself with the most inoffensive thereof: 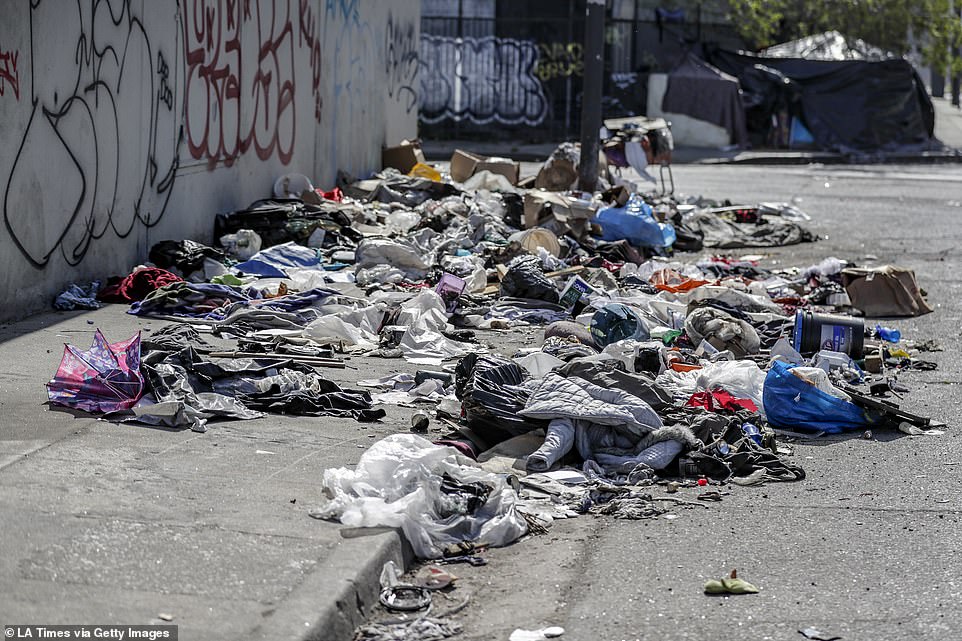 There is no  amount of money that could persuade me ever to visit L.A. again.  I come from the Third World, I’ve been back to it a couple of times, and I have no desire to see it here in the United States.

In my yoot, I never saw many of the 1954-model European cars featured below, which may have been a Good Thing.  Let me start off with the ones I did  see on the streets of Johannesburg: 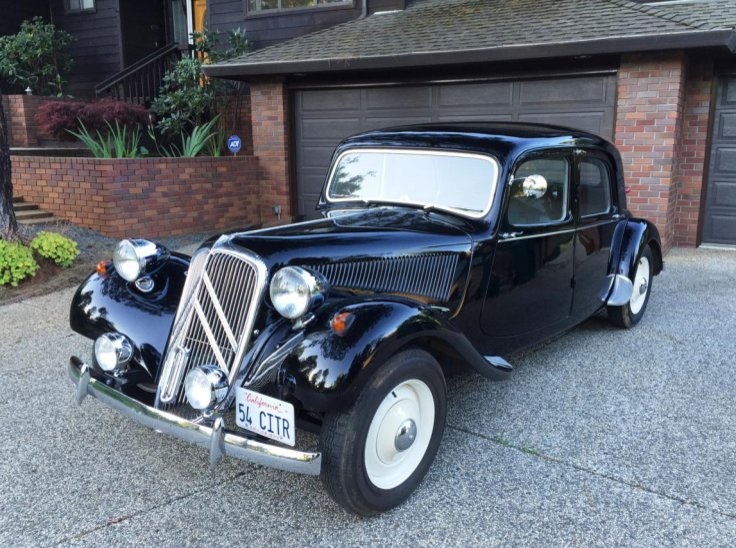 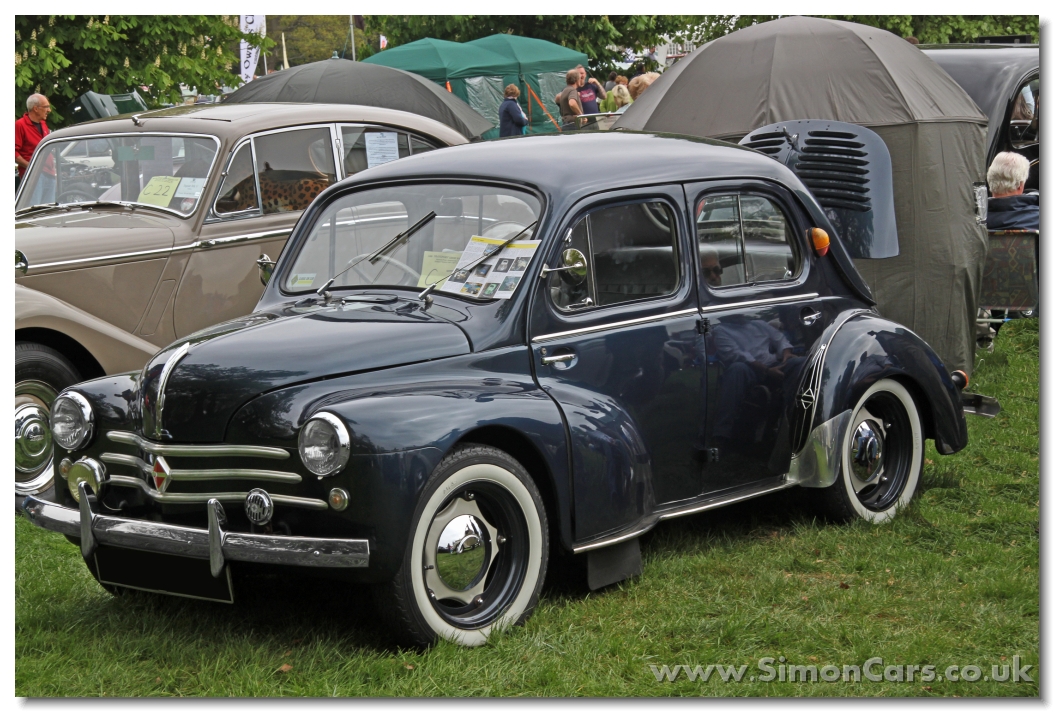 And the reason I saw the Renault at all may have been that it was assembled in Britishland from French parts, and imported into South Africa.  The following, however, could have been seen on the roads of Euroland back in the late 1950s and early 1960s: 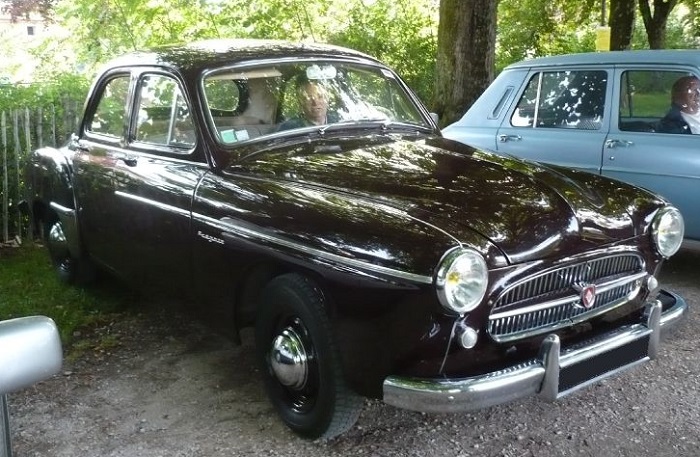 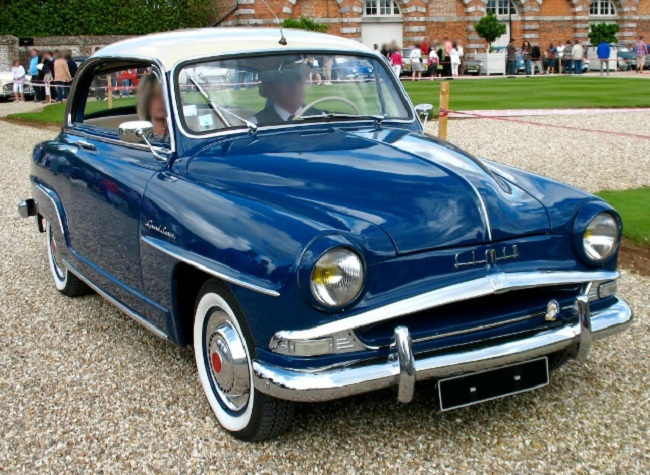 …as opposed to the small  Simca DV: 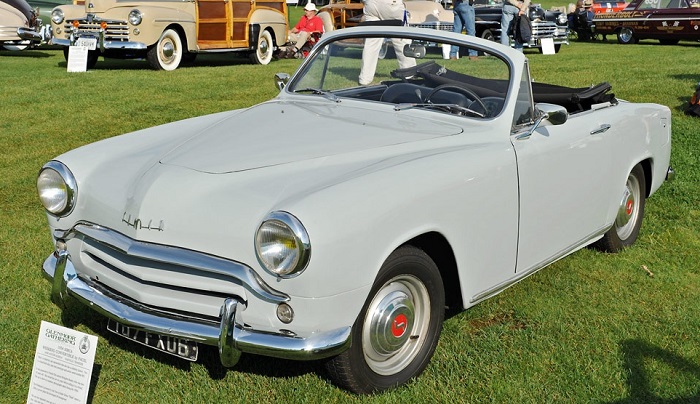 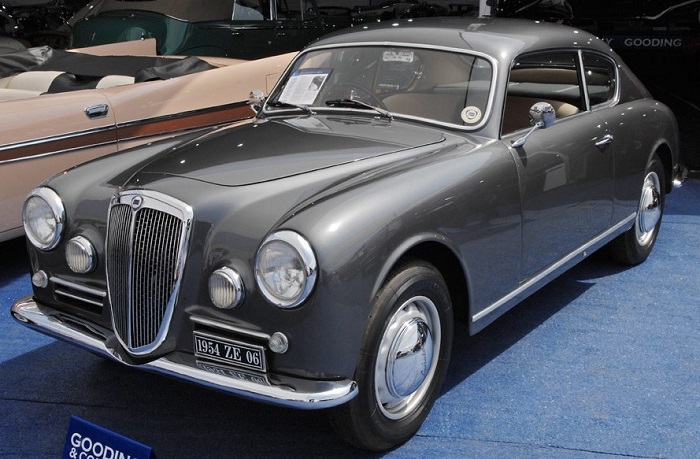 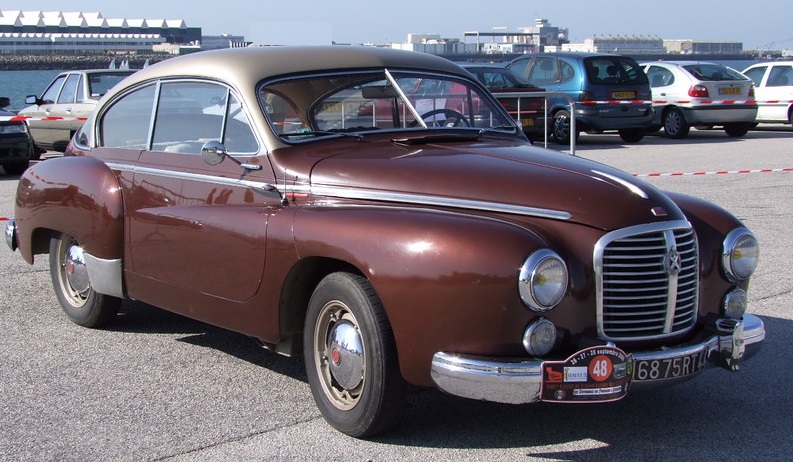 …although fewer than 300 of these monsters were ever made, so you might NOT have seen one.

Even Alfa Romeo got into the “touring” groove:

Of all the above, only the Alfa (because Alfa), Lancia (because Lancia) and Mercedes 300 (because engineering) would have my vote in the “old cars Kim would want to own because birth year”.

There was one more, though, that would definitely make the list because it had the first V8 engine ever mounted in a German car: 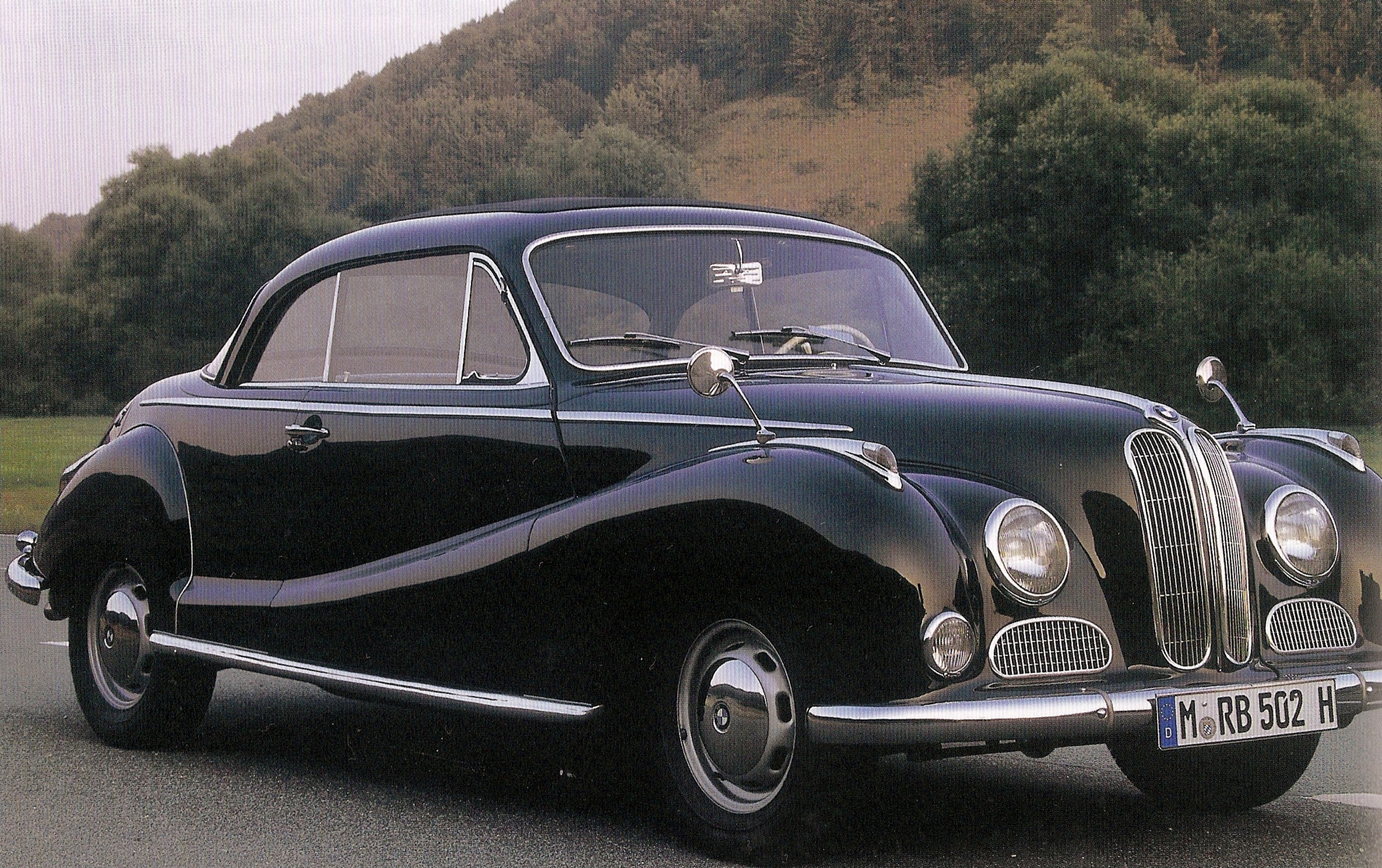 Except that I’d have preferred the rag-top model: 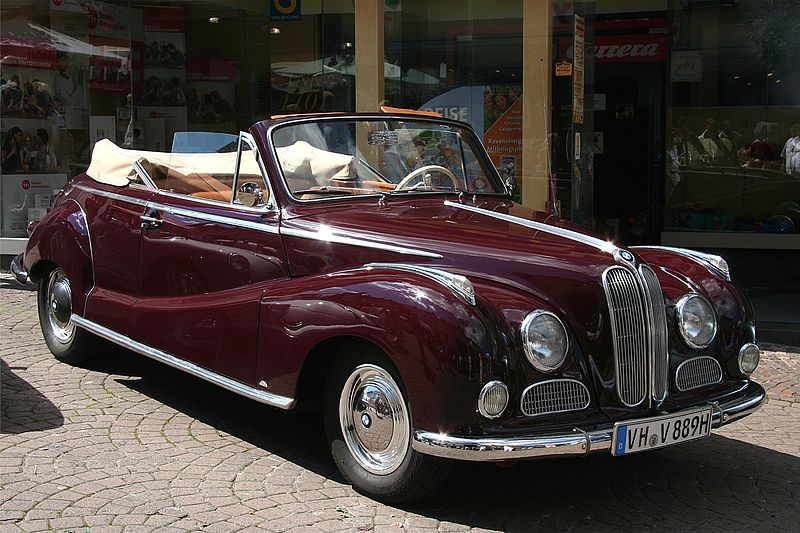 Next week, we’ll be looking at the 1954 Murkin cars.  Try to contain yourselves.

Received in the mail:  the NRA’s latest sweepstakes details — “Win 44 guns!” or something — which works as follows:

Sounds good, but there’s a HUGE problem with the way it’s set up.  Here, for example, are the 18 guns from the 1st Prize selection, which I’ve grouped for easier comprehension:

It’s a decent-enough selection of guns, I suppose — but the problem is that I would only want to own a few of them (4/18), namely:

,,,and I’m kinda iffy about the short barrels on the last two anyway.  The rest of the guns are either in the wrong chambering (.224 Valkyrie?), duplicates of stuff I already own (.30x bolties), or a type of firearm I don’t care to own anyway (AR-15 variants) — even for free.  (If I were promiscuous when it came to guns, then I could take any of the eighteen, but I’m not That Guy.)

But here’s what’s interesting.  If you add up all my choices across the prize groups, you’d get 16 in total — and if pushed I could easily trim that to 8 or 10.

So why shouldn’t the NRA ask contestants to rank their top 10 favorites (out of the 44) on their entry forms, with a guarantee they’d get at least eight guns for 1st prize, six for 2nd, etc.  That way, contestants would get at least some  guns they actually want/need, instead of moaning that all the guns they wanted were in 4th Prize and they’d won 2nd instead, which contained only one favorite.

Yes, there might be a duplicate or two, but that’s not important.  And the NRA could share the “favorites” aggregate with the various gun manufacturers — and let me tell ya, that info is valuable.

Here’s the thing:  right now, I have little inclination to enter the sweepstakes, not only because I know it’s just a ploy for the NRA to get extra donations, but also because quite frankly, I don’t care for many of the guns they’re offering and even if I won a prize, it’s not worth my time to fill in the stupid form.

And because this wouldn’t be a Kim post without at least some kind of “favorites” list, here are my Top 10 Guns from all prize offerings in the NRA’s Stupid Sweepstakes, in order of “want”:

Feel free to add your own thoughts in Comments.