Apparently, this is of some interest to people:

…and so on and on, until the eyes start to droop.  (I should point out that the above study was conducted among German women, so any conclusions should be taken with a giant pinch of Salz.)

Among the many mysteries of life (for me, and I suspect most men) is that of women’s sexuality — and to be quite frank, I’d like to leave it that way because, as far as I can see, the difference between male- and female sexuality is somewhat more complicated than this pictorial example: 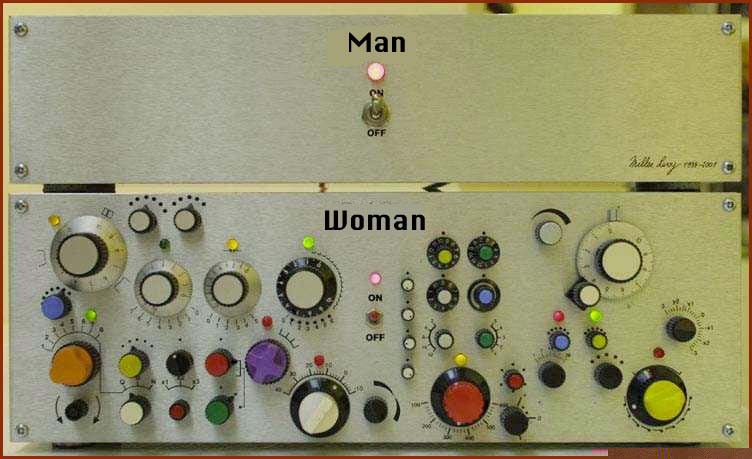 …because although I think it’s missing a couple dozen female controls, it’s still a valiant attempt at explanation.

It’s NOMB.  Let the female of the species get on with it, and mine not to reason why. 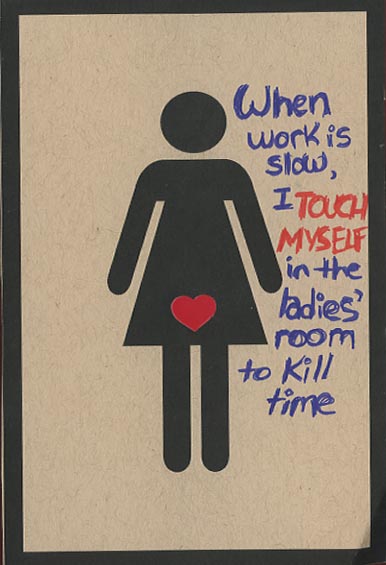 I didn’t see that  reason in the study, but whatever, sweetheart.