As Longtime Readers know well, I absolutely hate the modern (circa 1980?) trend of using wind tunnels to design cars.  Because aerodynamics have unbreakable rules, it stands to reason that if wind tunnels are the sine qua non of car design, then eventually all cars will look the same. 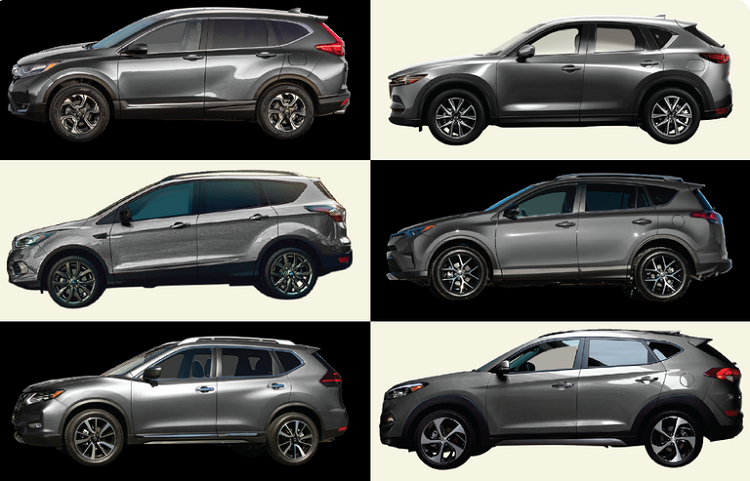 Well, they don’t  look different, not at all.

And it gets up my nose, because it’s all part of the Great Global Homogeneity Conspiracy.  (Okay, there is no conspiracy;  people form naturally into herds of one kind or another, so no conspiracy is really needed.)

All you need is for Government (the ultimate homogenizer) to mandate that all an auto manufacturer’s car models combined can only do x, and the rest is history.  In the case of the above, x is emissions, where Gummint has imposed its nonsensical CAFE restrictions (To Save Our Planet And Make The World A Better Place For Our Childrennnn!!!), so the manufacturers have to make cars as sleek as possible, lower wind resistance / drag, and because it’s therefore easier to lower fuel consumption by making cars teardrop-shaped, bring in the Almighty Wind Tunnel.

Here’s the part of the linked article which really gets up my nose:

Suzy Cody, GM’s head of vehicle performance for aerodynamics, says this technology is the bridge between design and engineering. “Look,” she says, “it doesn’t matter how great your aerodynamics are if only ten people buy the car. Design matters. And active aero helps enable design.” But what if, I posit, there’s a propulsion breakthrough? Right now, aerodynamics are tied to miles per gallon and electric range. What if we had batteries that were good for 600 miles of range and charged in ten minutes? Could we stop worrying about every crease in the bodywork? Could we just give those designers the flared fenders and not sweat it? In other words, would aero cease to be such a big deal? Cody, unsurprisingly, seemed aghast that I would suggest such a thing. “Even if you had a battery like that, good aero gives you other options. You could have a smaller battery, make the car cheaper, give it more passenger space, make it quieter. Aero will always be important.”

Silly me.  And here I was, thinking that for any manufacturer, what the customer wants would be more important, but no.  We have to let the Dilberts create the products — and when Engineering controls Marketing, you get bullshit statements like the above, and stupid shit like this:

“We can affect aero maybe 10 percent one way or the other—if the coefficient of drag is .30, maybe we can get it down to .27,” Karbon says. “And that might represent three-tenths of a mile per gallon in fuel economy, depending on the vehicle.”

Only an engineer (or a total dork, some overlap) can get excited by this.  It’s the same as the wankers who get rigid erections because their supercar beats a competitor to 60mph by 0.1 seconds, paying little heed that this means nothing, absolute nada in the real world (as does that breathtaking 0.3mpg saving in fuel consumption).

This obsession with aerodynamic perfection means that instead of getting great-looking cars like this:

I know, I know;  y’all are going to mock me for loving old stuff more than the new stuff — Mr. Free Market in particular is going to be snorting into his whisky glass when he reads this — but the problem with the New Stuff (as manifested by the Toyota Prius above) is that it all looks the same.  Note, from the same manufacturer, the Yaris: 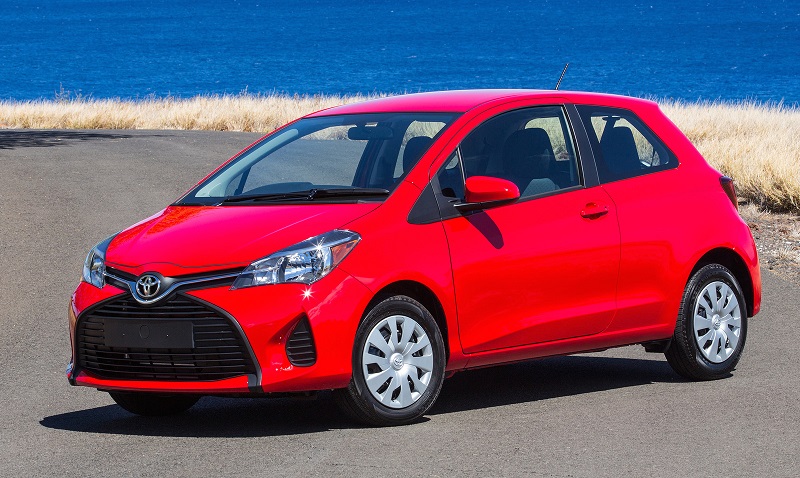 Or, changing brands from Toyota to Nissan, this: 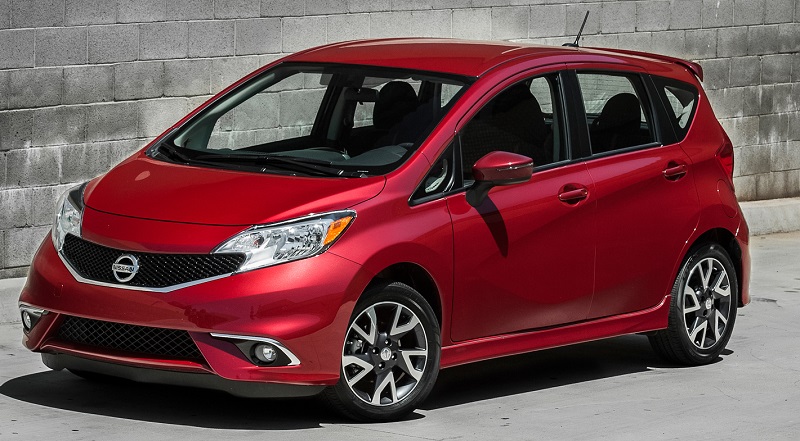 …or even VW, once the owner of the most iconic of car shapes: 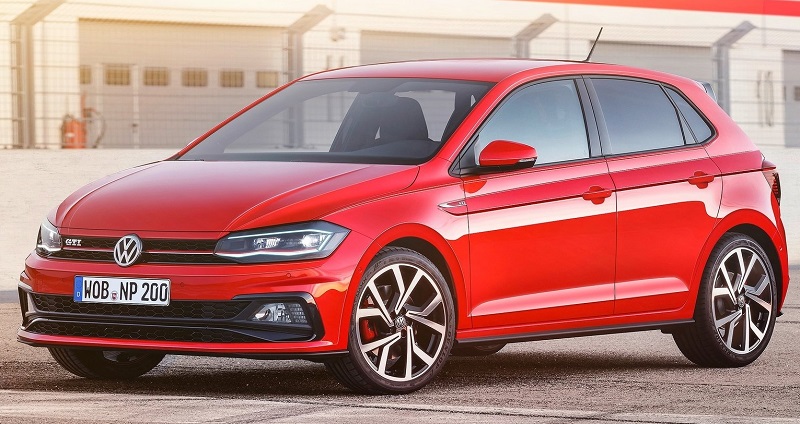 No.  Just… no.  It’s small wonder that if you said to me: “Kim, you have to buy a small car, and you could have any car you like,” there would be no doubt what I’d get: 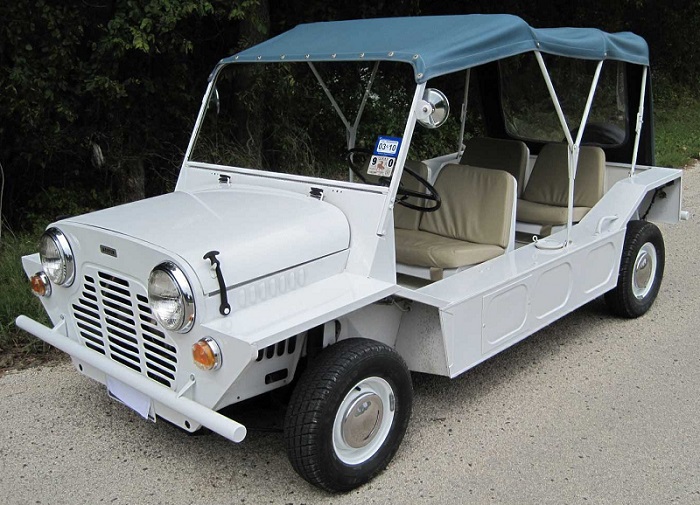 Not aerodynamic, too small, completely pointless and with absolutely no safety features whatsoever.  It’s my (over-) reaction to enforced homogenization.  (And most annoyingly to the enviro-weenies, the Moke gets close to 50mpg.  So there.)

But here’s the thing:  I bet I could pull more chicks with the Mini-Moke than with any of the above-pictured sleek and efficient econoboxes.

And I’m not even interested in pulling chicks.  But you know what kind of chicks would prefer the Moke?  This  kind: 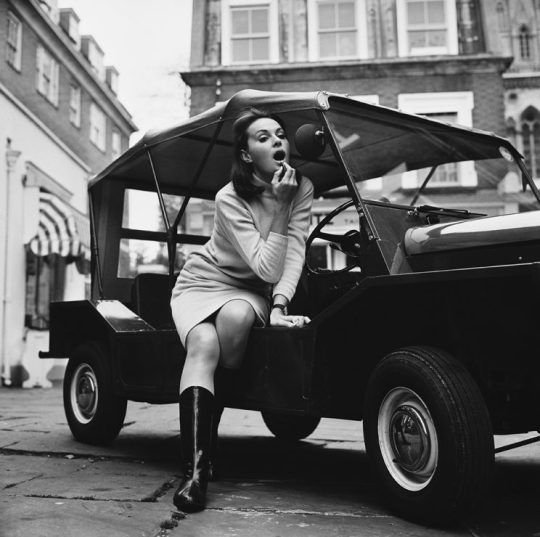 …while everyone knows what kind of chick gets pulled by a Prius: 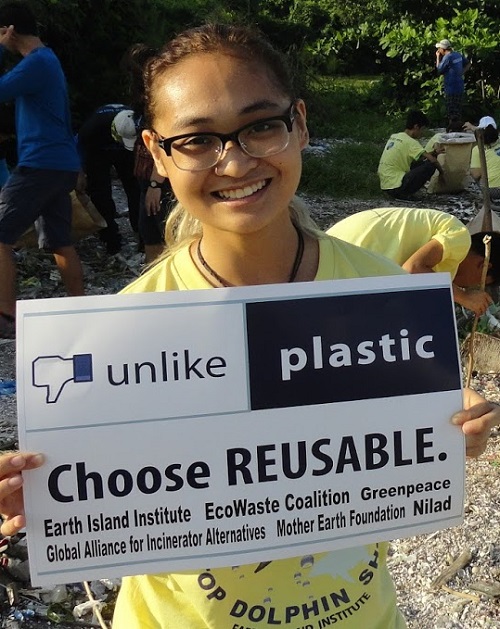 Screw conformity, the hell with efficiency, and fuck aerodynamics:  I want a car that’s FUN and looks either splendid (like the Morgan Plus 4 at the top), eclectic (like the Moke), impressive (1954 Mercedes 300 SC), or flat-out gorgeous (hello, E-type).  No doubt I’ll soon be marked as an undesirable and hauled off to the gulag  for re-education just because when it comes to cars, I choose character and beauty over efficiency.

I have this opinion that if women are to be treated exactly the same as men, then when they fuck up bigly, their names should be reported in the news rather than covered up.

Or else, in the above case, we’d all think that the Navy is afraid that the ongoing feminization of their force may be compromised.  But perhaps I’m being too cynical.

Run with me on this one.

Suppose that there were alien life forms out somewhere in the universe, and that they sent out exploratory missions to study life on other planets.  Then they came to our planet, somehow managing to evade all our oh-so sophisticated tracking systems and such, and landed here, where the very first person they encountered was: 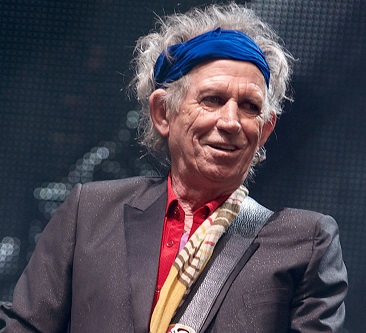 There are all sorts of reactions one could imagine, on being faced with Keef for the first time:

Feel free to add your suggestions in Comments.

(Keith’s reaction on seeing the aliens:  “I have got to get me some more of that shit!”) 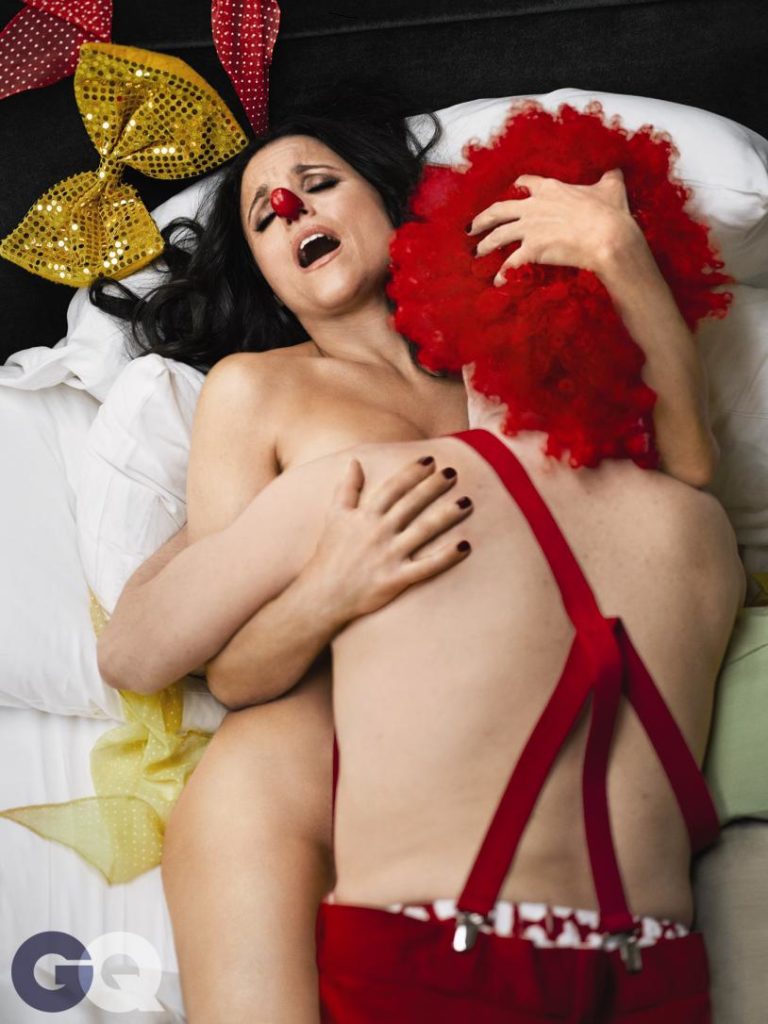 You suggestions in Comments.

In ascending order of horrible:

…and a bonus for my Brit Readers:

Your suggestions in Comments… (and “in my ex-wife’s bed” doesn’t count). 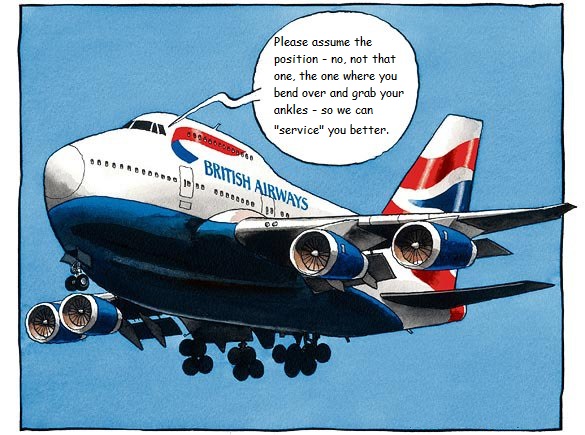 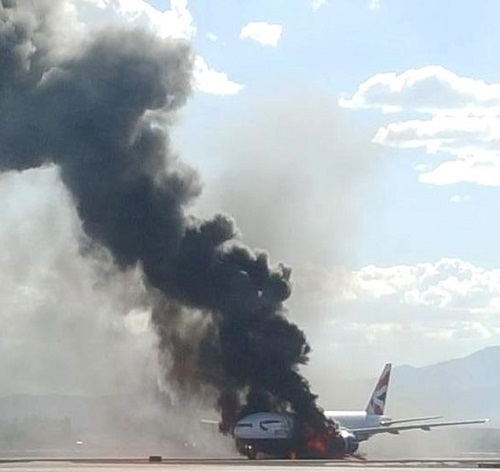