Via Insty comes this article which, in talking about the financial woes of the Guitar Center retail chain, exposes two deeper issues. Here’s the first:

Guitars don’t figure as heavily into chart-topping music as they once did, according to [Guitar Center boss] Gruhn. He ought to know. Over the years, his customers have included everyone from Paul McCartney, George Harrison and Eric Clapton to Neil Young, Vince Gill and Billy Gibbons. Those artists have left indelible imprints on the music landscape, all the way from Clapton’s burning solo on “Crossroads” to Harrison’s signature guitar part on “Daytripper.”
But these days? Well, things aren’t as guitar-oriented.
“Baby boomers are the best customers I’ve ever had. They’ve driven a lot of the guitar trends, but they are aging and many of them are downsizing their guitar collections,” Gruhn added. “This doesn’t mean that guitar sales are dying, but instrument sales in general are under stress.”

And from another guy in the business:

“Rock is almost dead,” he said. “It’s almost nonexistent. And with guitar there’s no almost one to look up to anymore – no one to get you to want to learn. I have three or four guitar students who are about 12 to 14 years old, and I told one of them she should find someone in her class to play guitar with. She said, ‘No one else plays the guitar, and people think I’m weird because I do.’ ”

As a one-time rock musician, I note this trend with sorrow, of course. As much as I detest the modern obsession with 1,000-watt amplifiers in cars, it does allow me to note that I seldom if ever hear loud rock music emanating from cars these days — in fact, now that I think of it, I can’t remember when last I did — because the market in sub-woofer bass played by sub-moron drivers appears to be dominated by rap music and its adherents, Wiggers and and their Black counterparts. (And this in our upscale neighborhoods in north Texas. South Chicago must be just one large cacophony of thumping drums.)

I suppose that the trend away from rock music (and its instruments) is just one of those things — just as in classical music, harpsichord music almost disappeared when the pianoforte became more popular in the nineteenth century. Of course, I think this sucks, but then again if it means fewer hair bands then it’s not altogether a Bad Thing.

What I hate is what the trend means: that popular taste is devolving towards the primitive — but then again, I suppose that classical music aficionados said the same thing when jazz and later rock music began to supplant classical music among young people. One could say that the classical folks had a point:  Buddy Holly wasn’t exactly Beethoven; then again, in today’s world Heavy Z (or whoever) isn’t exactly Freddy Mercury. But on his worst day, Buddy Holly could write better music than the most accomplished rapper, who has to rely on plagiarism (a.k.a. “sampling”) to provide some kind of musical overlay to a soul-crushing, over-amplified rhythm section. Don’t even get me started on the differences between Queen’s Bohemian Rhapsody and  G-Eazy & Halsey’s Him & I  (errrr Him & Me or He & I, surely?).

Of course, another manifestation of the move away from classical- to rock music was that guitar pupils began to outnumber piano pupils.  After all, the guitar is an easier instrument to play than the piano, just as manipulating a turntable and drum machine is easier than playing a guitar (as the article correctly notes). I mean, when Paris Hilton can be known as a good DJ… those whirring sounds you hear are Stevie Ray Vaughan and John Bonham spinning in their basements.

One could get all upset about how this is just another sign of the Dumbing Down Of Today’s Yoof, but I think this is more a factor of how music has traditionally been taught and learned — which brings me to the second issue raised by the article.

In Part 2 tomorrow, I’ll talk about that. But just to help people know what I’m talking about, here’s a guitarist: 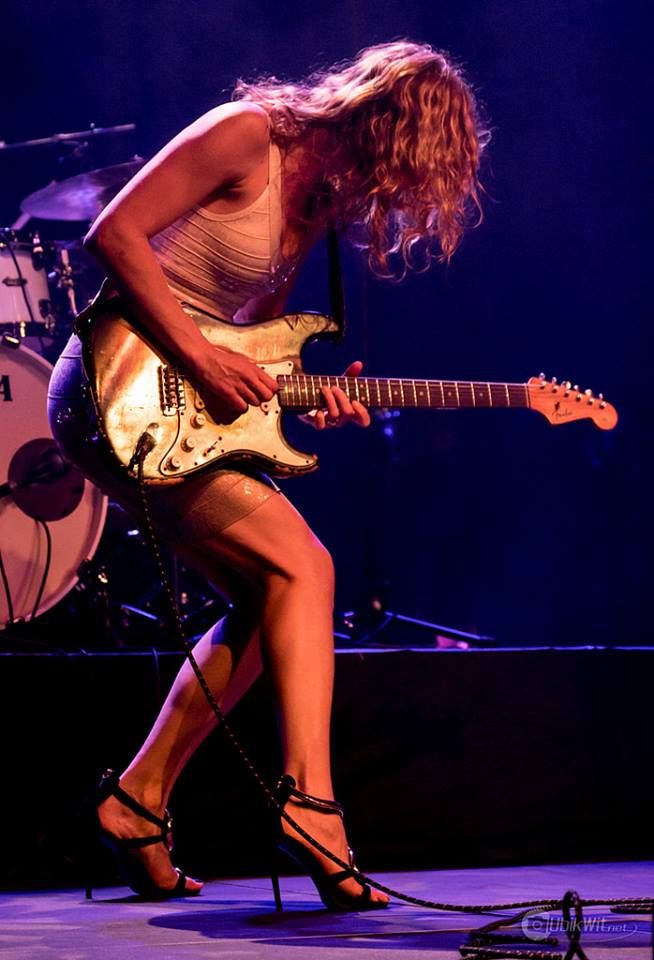