I’m using the word “holiday” in its universal sense, not in the American one (which refers to “holy days” because we’re too literal). I’m doing that because “we’re going on holiday” sounds more cheerful than “we’re taking a vacation”, and this is a cheerful post.

So you arrive at your holiday destination at some excellent beachside place (Cannes, Cabo, Caymans, whatever) and decide that you want to do a little exploring of the town, the area, whatever. Assuming that you’ve flown in and not driven, how are you going to get around?

Well, that depends. If you’re in the Greek Islands or somewhere thereabouts, you’ll either rent bicycles (ugh… way too much hard work) or one of the near-ubiquitous Vespa scooters (fun but dangerous, even if you are, as writer George Mikes once described it, walking sitting down). 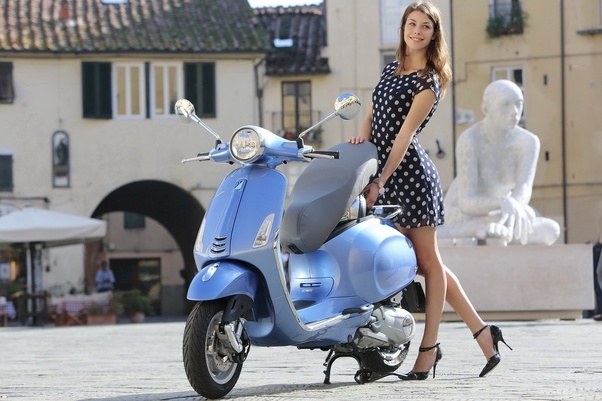 The problem is that both bicycles and scooters are pretty much single-seater conveyances — yeah, the Vespa nominally has two seats, but on anything other than downhill you’ll be traveling at slower than walking pace (especially if like me you are a Fat American and therefore, statistically, your companion will also be a Fat American). Really, if you aren’t traveling solo, a single-seater isn’t an ideal option. So you want a car; but yuck, you’re in some sun-bleached paradise, so you want to be en plein air (if you’ll excuse my French) rather than in a small rental econobox with, most likely, no air-conditioning.

Unfortunately, now that Foul Government has stuck its safety-first fat nose into all our fun activities, our options are limited because what was fun and available in the 1960s, for example, is now streng verboten (yeah, sounds better in the original German, doesn’t it?) and I’m going to suggest at this point that we may be safer nowadays, but we’re the poorer for it.

What am I talking about? I’m talking, of course, about little open-air runarounds like the VW Thing, the Austin Mini-Moke, and the Fiat Jolly, all of which can still be found, but sadly in ever-shrinking numbers. Pound for pound (and dollar for dollar), these little things probably offer more fun and excitement than any other car ever made. Here they are, in the same order: 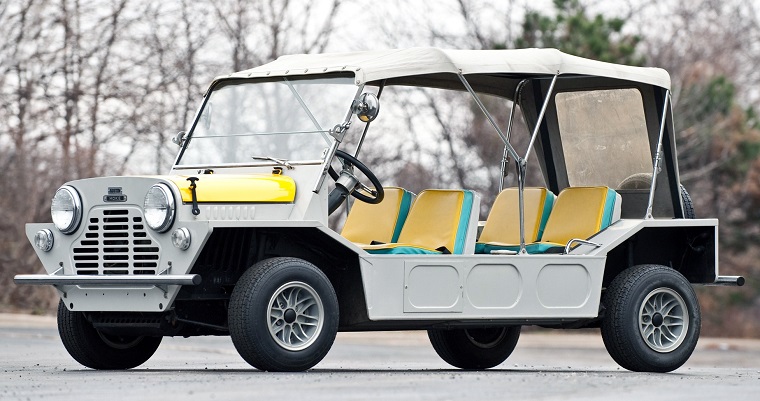 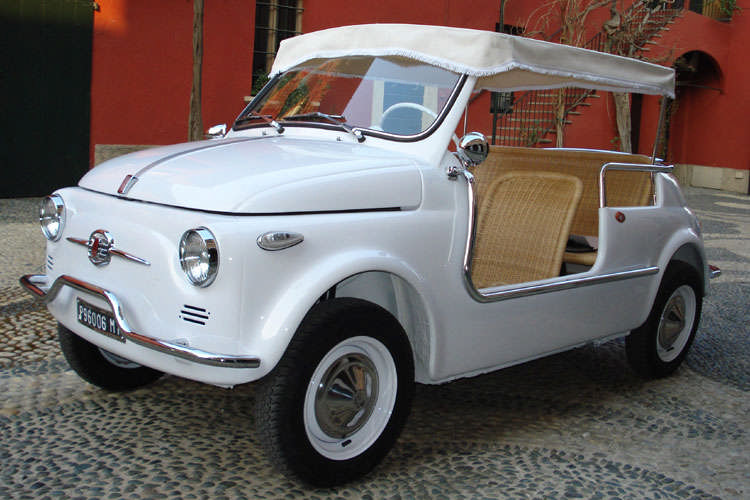 Now at this point, of course, the Safety Nazis are reaching for the smelling salts because OMG no seatbelts! no roll bars! no doors! wicker seats? and all the usual crap that the PC Crowd like to throw around when telling us how to behave For Our Own Good. And yeah, I know they’re unsafe, by any standards let alone today’s. But I have to ask myself (and I have absolutely no data to back this up): did people die in their thousands from driving these wonderful little buggies around in the manner intended? I sincerely doubt it. If driven around at 20-30 mph around seaside towns and villages (i.e. as they were most of the time), I bet the total “death toll” in the 1960s would have been measured in single digits, if there were any deaths at all.

Imagine what the Safety Nazis would think when seeing this little sight: 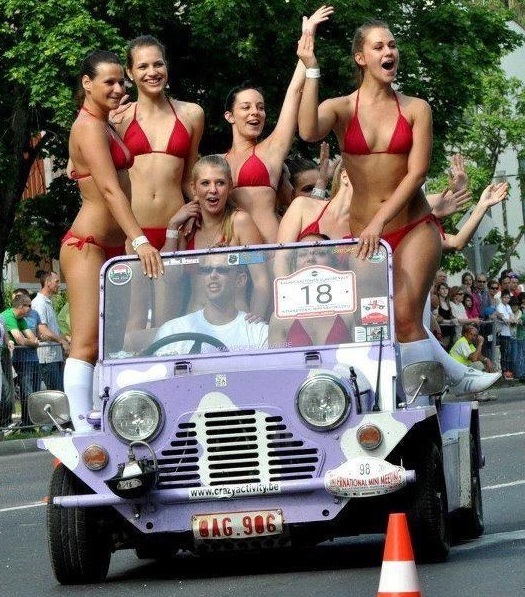 They’d probably have a collective heart attack. Which would be a Good Thing. (I would too, just for different reasons.) And let’s not even talk about the decorations one could add to these lovely little runabouts: 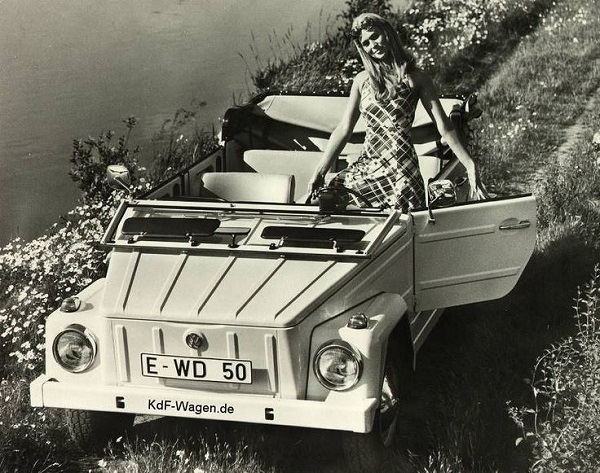 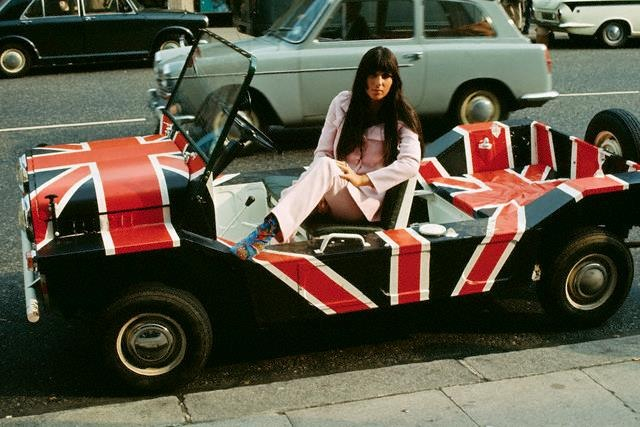 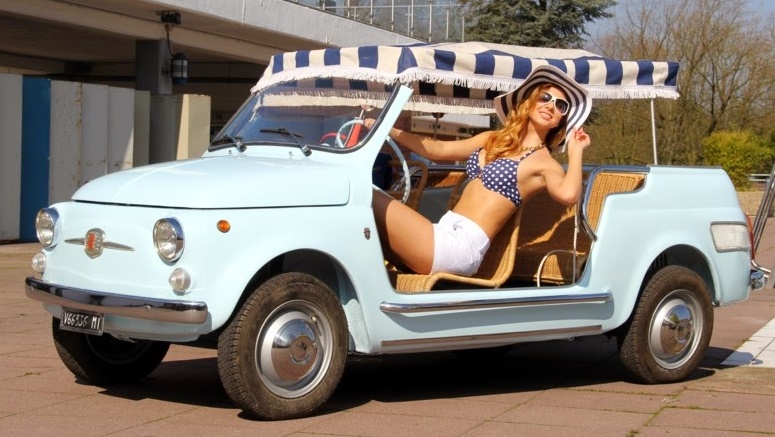 No wonder they’re banned. That’s Way Too Much Fun for our modern-day Puritans.

Afterthought: I know some crowd called “Jollycars” is retrofitting the new Fiat 500 into a modern equivalent of the Jolly: 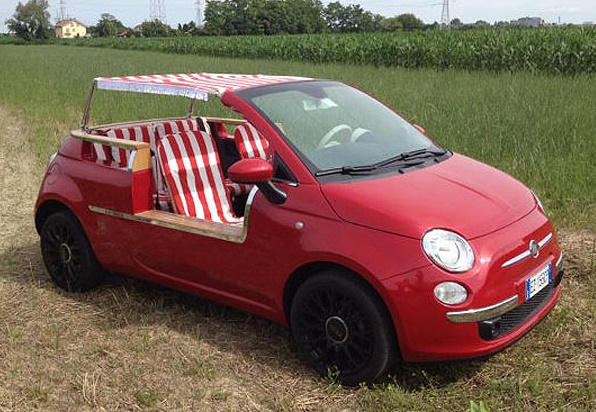 …complete with either canvas seats or wicker ones. Problem is, these cars are selling for $85,000 — or, the cost of a new Alfa Romeo Giulia Quadrifoglio.