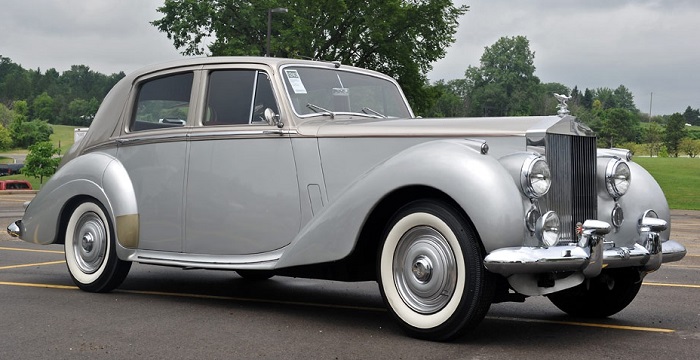 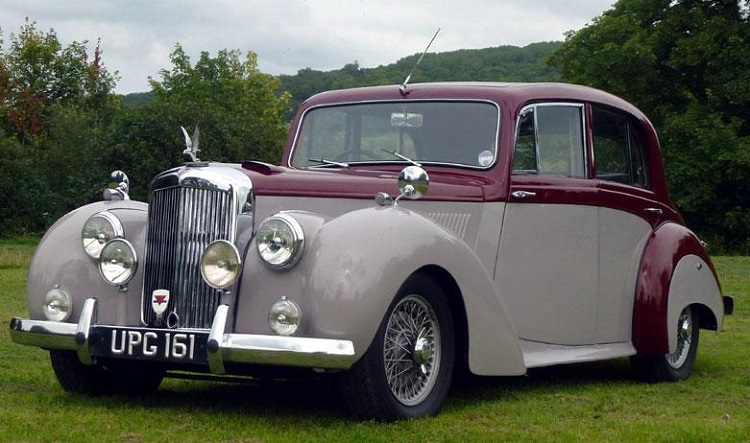 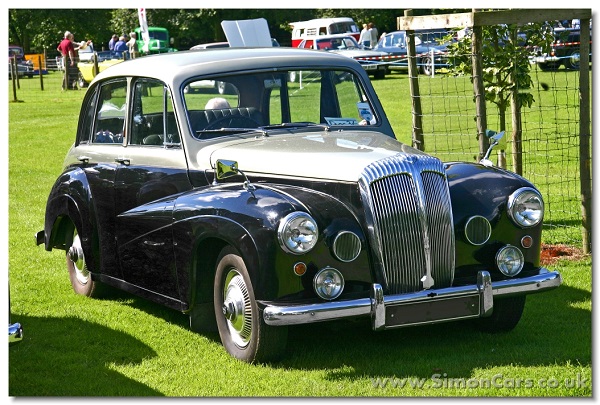 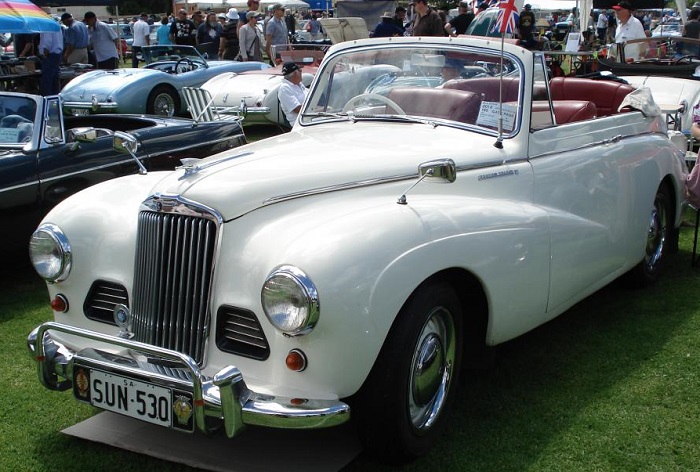 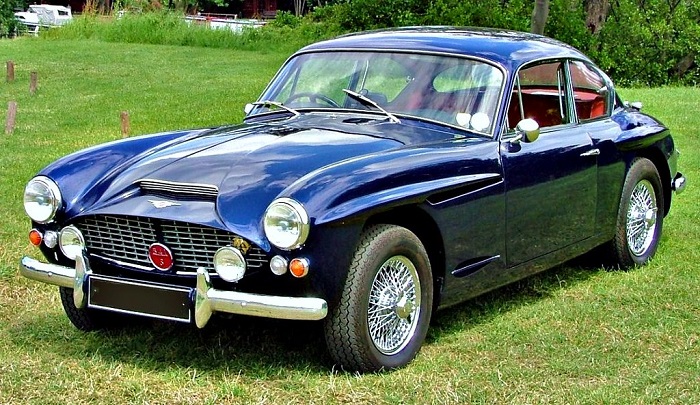 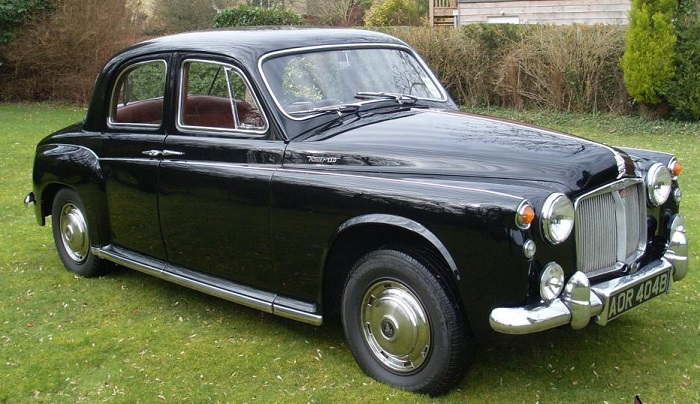 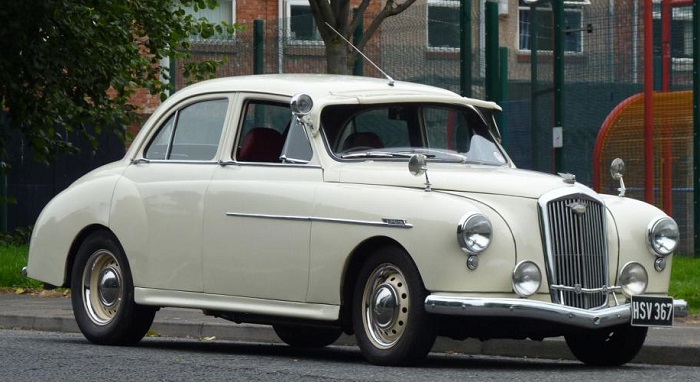 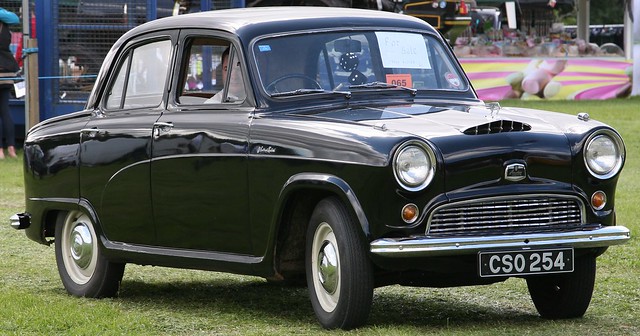 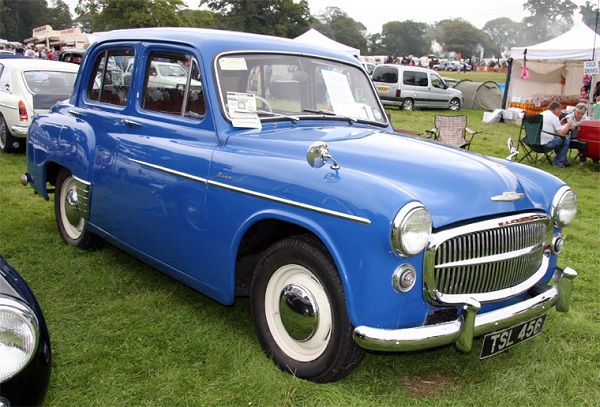 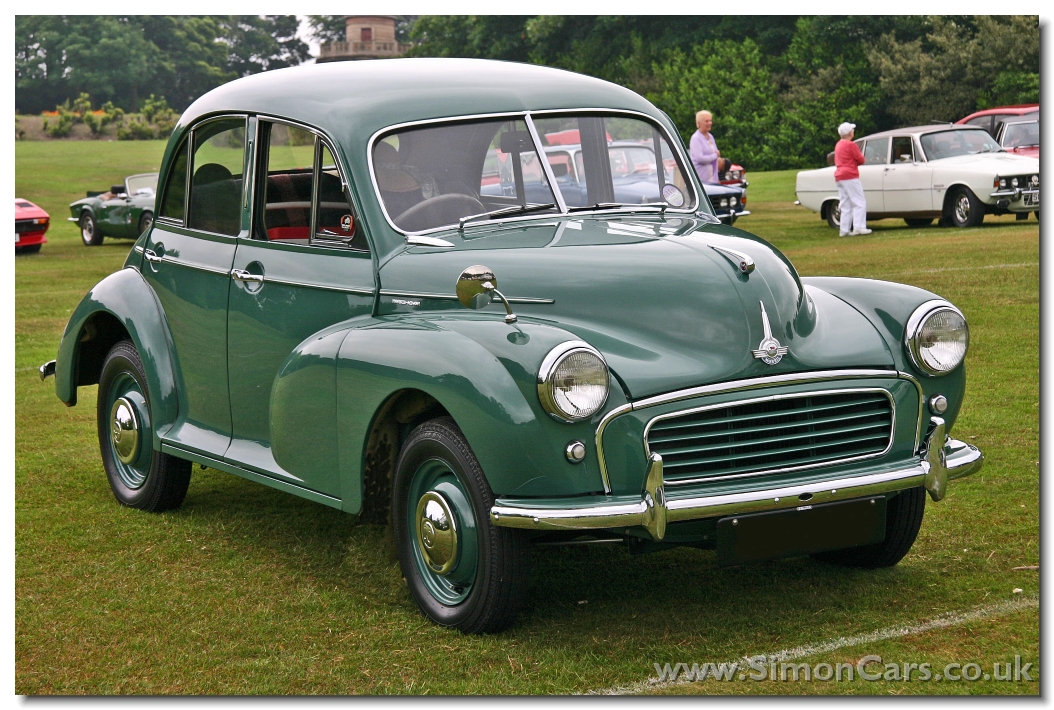 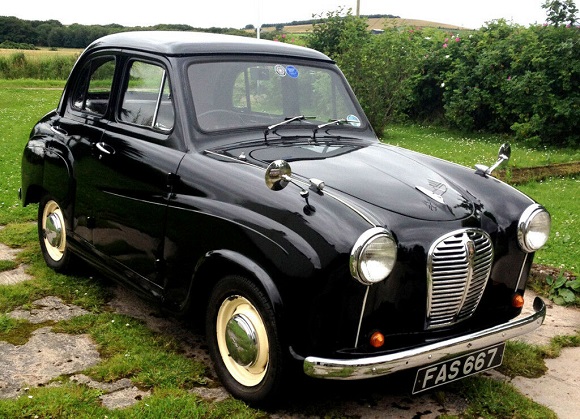 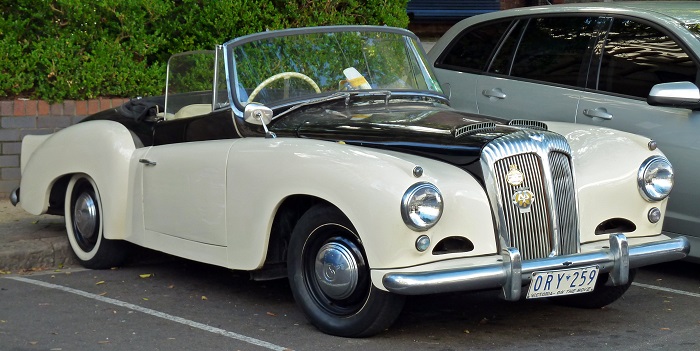 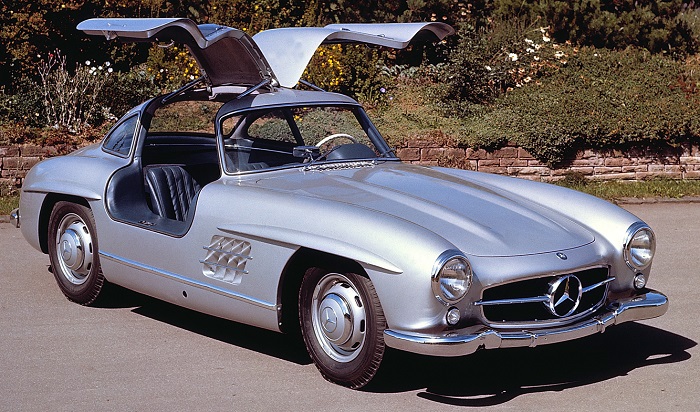 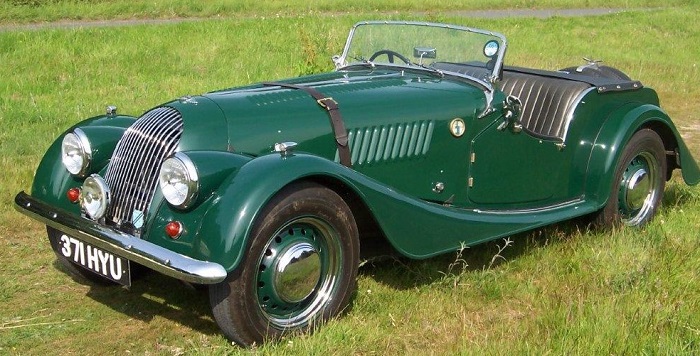 If you can afford the running costs or get a great warranty, these cars will be nicer than anything new at the same price. Here are some great used luxury cars to buy.

Go ahead and look at what’s on offer.  Then come back for the challenge, which is:

Pick your top 3 (assuming that all the cars are well-maintained inside, and that they’ll run for at least 40,000 miles before something breaks).

Unlike my normal practice, I’m going to pick my own top 3 up front. 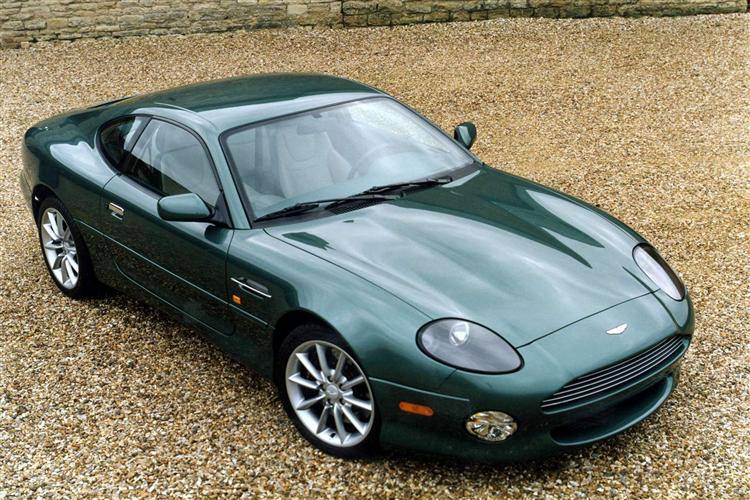 …because Aston Martin, and that exquisite V12, better than anything outside a Ferrari or Bentley. 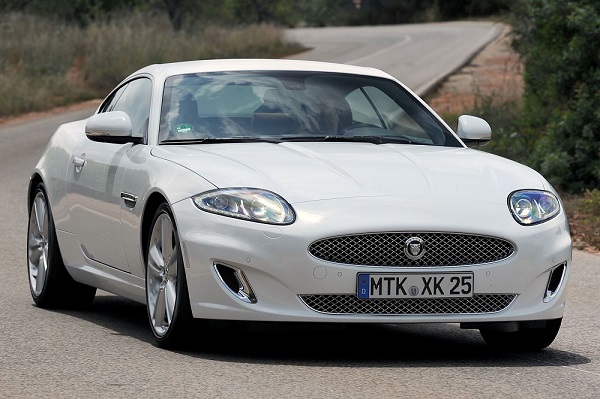 …and NOT the XKR, which is horribly vulgar.  Honestly, the “ordinary” supercharged 4.2-liter V8 should be enough for anyone. 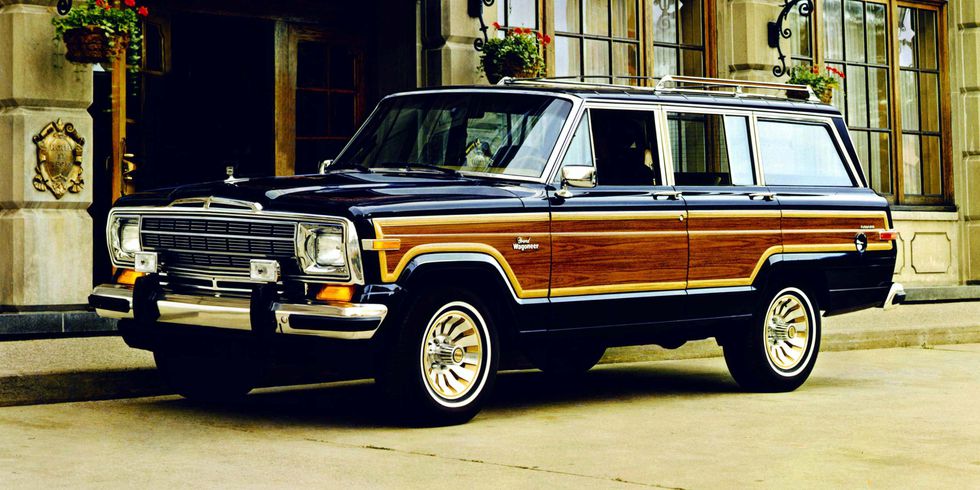 Of all the twenty-five cars on the list, it’s the one that gets a visceral reaction from me.  I want to drive it on a crappy dirt road in Colorado, guns in the back and elk/bear hunting on the brain…

Your top 3 in Comments.

One of my favorite games is one I’ve played before on this blog:  someone offers you a choice between three cars (in mint-original, fully-restored and/or modernized condition, whichever you prefer), which one would you pick?  The rules are:  you can’t ever sell it, so the car’s current market value is irrelevant; and it’s a driver.

For today’s fun, we’re going to feature three ragtop beauties from the mid-1960s (and I’ve tried to match the color so that it doesn’t affect your decision):

Go ahead, make your pick in Comments — but show your work.

I talked about the David Lee resto-mod of the 246 Dino a little while ago, and either I’ve been asleep or there’s a growing movement afoot to taking old, gorgeous cars of dubious reliability and either restoring them with modernizations (David Lee) or building new models from scratch (usually at ruinous cost) from companies like Eagle GB (with their E-Types), and now, Frontline Developments with the venerable and exquisite MGB (compared to the original here).

And just like the gorgeous Eagle E-Type, the FD-built MGB is a sight for sore eyes:

…and yeah, the LE50 looks exactly like the old MGB GT — but whereas the old MGB used a 1800cc engine which produced 96hp and had a top speed of 95mph (downhill with a tailwind, half of that uphill), the LE50 has a tweaked Mazda 2-liter engine which kicks out 138hp and propels the lightweight LE50 up to 160mph(!!!!).  Oh, and the LE50 has banished Lucas / Smith Electrical to the fires of automotive hell, which means it will start every time, and that using either headlights or windshield wipers (but not both) is no longer a feature.  (Here’s the AutoMag review.)

Kim wants.  So too does New Wife — because she used to own one of the old MGBs back in the mid-1970s, when she was still a glamorous young socialite.

And at about $85,000, the LE50’s purchase will need considerable assistance from  a winning lottery ticket… [sigh]

Oh, and one last thing:  on some forum or other, a twerp questioned whether anyone would pick the new MGB over a Porsche Cayman (at about the  same price, but with vastly better performance).  I can think of at least two  people who would, and they live at the same address.  In this house (and, come to think of it, at this blog too), class will always trump flash.

Well, I got dragged into the Clickbait Matrix the other day, and ended up at 30 Greatest American Sports Cars.  I know a great deal about sports cars — especially those of yesteryear, and as I’ve written before, I love them.

But honestly, I know close to diddly about American  sports cars.  I mean, sure, there’s the ’67 Ford Mustang, the various Thunderbirds and Corvettes and so on, but to be frank, on the above list (and to nobody’s surprise, probably), the only two models I would consider owning would be the Duesenberg and the Stutz Bearcat — and of the two, I’d only consider the Bearcat as a true sports car (the Doozy’s a touring  car, and if I were to dump the Doozy as a non-sports car, I’d go with the AC Cobra, reluctantly).  And among the others, they’re akin to muscle cars* or even supercars (e.g. the Vector).

So, O My Readers: enlighten me about this so-called “Top 30” list.  Is it a valid one, or just a load of crap?  Are there other “real” American sports cars which have been missed?  The floor (via Comments) is yours.

*The list which follows the “30 Top Sports Cars” is the 25 Top Muscle Cars.  I confess myself to be confused.  The one after that  is Classic Cars;  them, I know about. 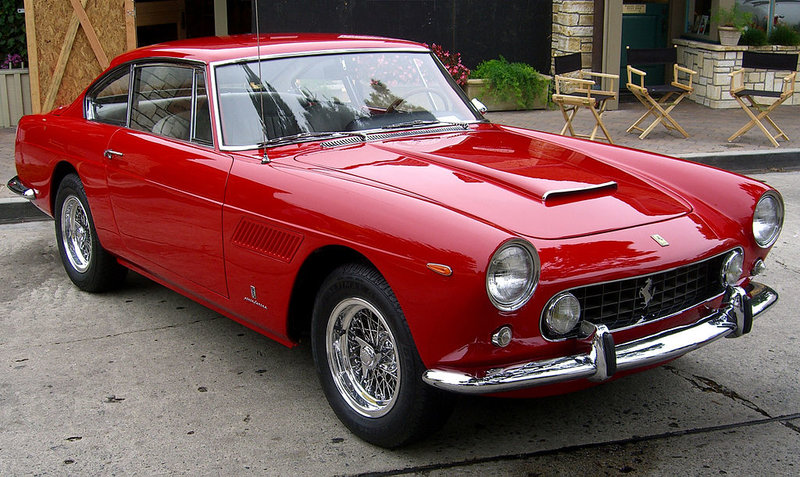