Okay, I did not know of this gun’s existence.

Rossi says it was inspired by the Taurus Judge revolver, and I have to say, having what is essentially a large-caliber revolver with a stock attachment and 18″ barrel piques my interest.  It has a 5-shot cylinder, and comes in either stainless steel or what they call “polished black”.

Offhand, I can think of three, whether as a pest control bush gun, a trunk/truck gun, and even a home defense piece.  If I spent a little more time, I could probably come up with another four or five reasons.  Best reason I can think of, though, is that the Circuit Judge looks extremely badass.  So yes, I’d like one. 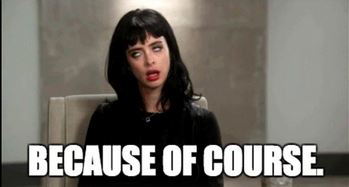 …preferably the stainless model, but the black would do, too.

MSRP is about $850, and probably a hundred less “street”.

I think that other than when talking about new technology (for which no word) exists, the English language can do without any wholesale addition of new words, especially the conversion of nouns to verbs (“verbing”) and using industry-specific terminology (e.g. cops “surveilling” a suspect, don’t even get me started on lawyers), and so on.

Yes, I am fully aware that one of English’s greatest strengths is its ability to borrow, purloin or outright steal words from other languages, but that’s not the point of this discussion.

Two new words have come to my notice, both have to do with political elimination of either rivals or embarrassments, and I love them.

The first (and most obvious) word is the new noun/verb to “Epstein” someone, i.e. to kill or have someone killed in such a manner as to make it appear like suicide, even though it’s manifestly impossible for that to have happened without some kind of conspiracy.  Other than the eponymous source, one could easily apply the term to the erstwhile Clinton associate Vince Foster, Republican operative Pete Smith or reporter Chris Sign.  (That all the above were involved with the Clintons is purely coincidental [eyecross]. )

The second new word is the verbing of the word “pillow”, i.e. to murder someone more discreetly than by the usual shooting or stabbing, for example.  The Z-Man provides an example in his fine analysis of the two (Biden vs. Clinton) wings in the Democrat Party, which concludes thus:

The Biden people are not without their options. The one important card they have is that Harris is a weird blend of stupidity and offensiveness. She had all the resources one could want in the primary and managed to drive her own popularity down to zero by simply being herself. Having a dementia patient in the White House is manageable but a bitter ingrate with a chip on her shoulder is a problem. Putting Angry DMV Lady in the Oval Office could turn out to be a bigger disaster than Afghanistan.
Of course, the other option is to find a way to remove Harris first and replace her with someone the party can trust. Then they can pillow Biden before the midterm and run the sympathy script they have ready.

That pillowing is likewise related to the Clintons is purely coincidental.  Of course. 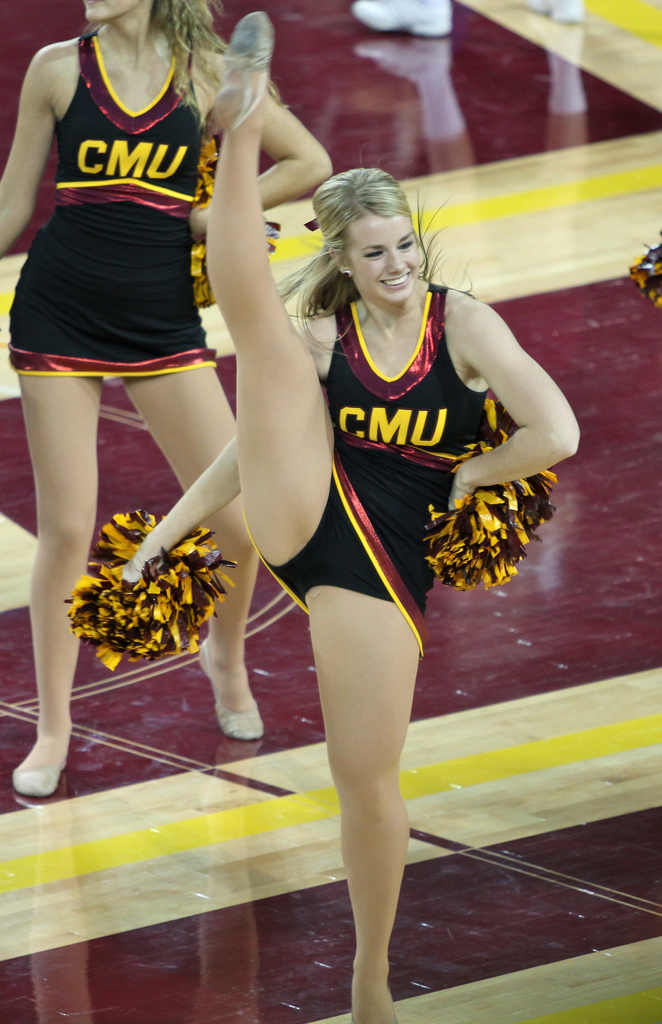 I can’t believe this has happened to me.

On my various meanderings through this thing we call Teh Intarwebz, I came across yet another post by Hitchcock45.  I’ve watched dozens of his EeewChoob shows — he’s my kinda guy altogether, no surprise, and I lust after his range setup — but I’d never seen him play with a Mauser K98k.

FFS.  I thought I’d purged myself of Mauser-lust, but just watching the old bugger shoot the thing reawakened my urge to shoot a K98 again.

And I don’t have any 8x57mm ammo either, so that’s yet another thing that’s going to depress my bank balance somewhat.  (Fortunately, I don’t intend to shoot it a great deal, so a five-box reserve will do me fine.)

I thought I’d outgrown this thing, but damn it all… 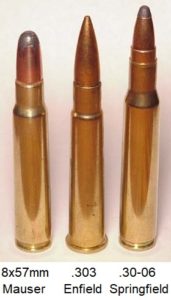 So if anyone has one of these K98 beauties in decent condition (I’m a shooter, not a collector, so I don’t have a fetish matching numbers or anything) and it hasn’t been to Bubba’s Amateur Gunsmithing, Inc., and it’s taking up space in your safe and you want to get rid of it:  talk to me first.

Afterthought:  here’s a pic that’s going to make you sob, like it did me: 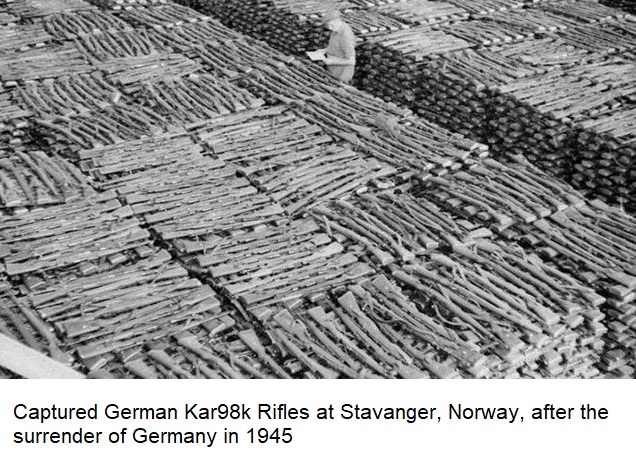 In last week’s post about rugs, I hammered on about the cancer that is Muslim rape in Europe.  Here’s more:

According to the victim in the case, the three Moroccans drugged her with crack and cocaine, forcing her to ingest the drugs, then took turns repeatedly raping her and torturing her by putting out lit cigarettes on her skin and sc[a]lding her with red-hot spoons.

I know that anecdotes doth not make data, but here are the stats:

In Germany, cases of gang rape have become so common that figures released by the Federal Criminal Police Office (BKA) suggest that as many as two women or girls are gang-raped on average every day in the country.
…
The horrific statistics reveal that half of all suspects in gang-rape cases were not German citizens and that often the perpetrators came from Islamic countries such as Afghanistan, Iraq, and Syria.

But hey:  by all means let’s throw open our doors to them and settle them in our cities.

And when these assholes start raping American girls, and the police shrug because they don’t want to be accused of racism [sic], and liberal judges give the rapists a slap on the wrist because of “cultural differences”, and when outraged American men start shooting these animals like the mad dogs they are…

A few people have taken issue with the way I show my displeasure at officialdom and busybodies [some redundancy]  by using this cartoon:

“It’s too crass, Kim!” and “You have more class than that, Kim!”  are the common themes.

Far be it for me to upset my more conservative Readers, so in future I may be using this instead:

I trust that this change is to everyone’s satisfaction…