From her lair deep in the wilds of Berkshire in Britishland, Mrs. Sorenson (a.k.a. “The Catholic” on these pages) sends me the following Bad Things:

…and The Royal Berkshire Shooting School:

I’d sell my first-born to go Over There to partake of both but the Son&Heir, no doubt sensing my plans for his future, has been making himself scarce of late so I’m thwarted at every turn.

What makes it worse is that I was a guest of the Sorensons at RBSS many years ago, and it was spectacular fun.  Here I am, shooting the leaves off the tops of the trees: 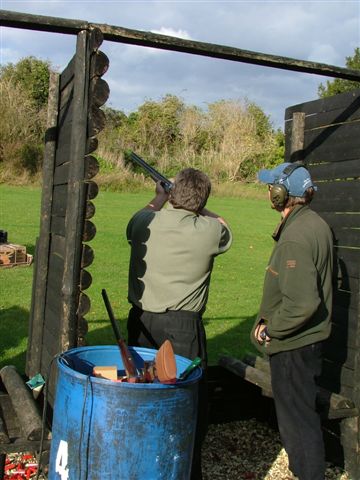 …and here’s Mrs. Sor, firing a shotgun for the first time in her life: 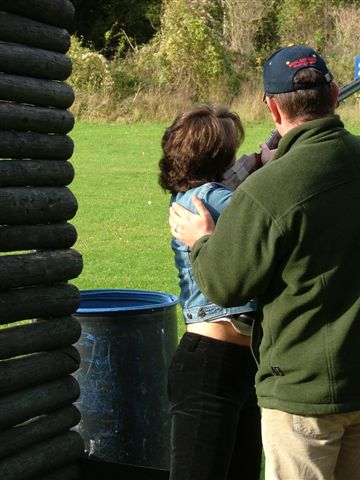 Note the close personal attention, a reassuring hand placed on her shoulder by young Jason, her instructor.  (We had to drag her out of there, unsurprisingly.)

I am not exaggerating when I say that if I had the moolah, I would repeat that exercise at least once a year for the rest of my life — as well as going to the Barbury School in Wiltshire in the company of Mr. Free Market (as per my last visit Over There): 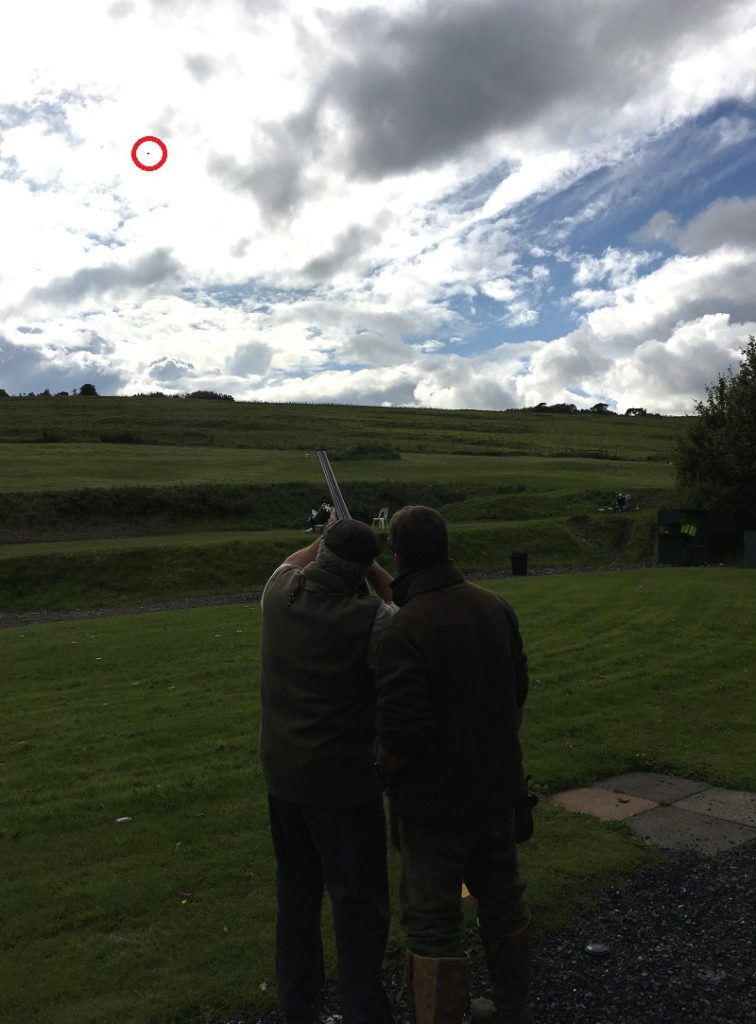 Maybe next year, when the Chinkvirus bullshit has disappeared… [sigh]