Apparently, winter has come early in parts of Britishland:

Parts of Britain woke up to snow today as forecasters issued several ice alerts after warnings that up to half a months worth of rain will fall on already flood-hit areas.
East Gloucestershire, parts of Wiltshire and South Wales were pictured blanketed in snow this morning in the first dusting of the winter.
The Met Office issued several alerts for snow and ice across the South East and South West of England, South Wales and the West Midlands that were in force until 10am.

And the usual pics of the snow “blanket”: 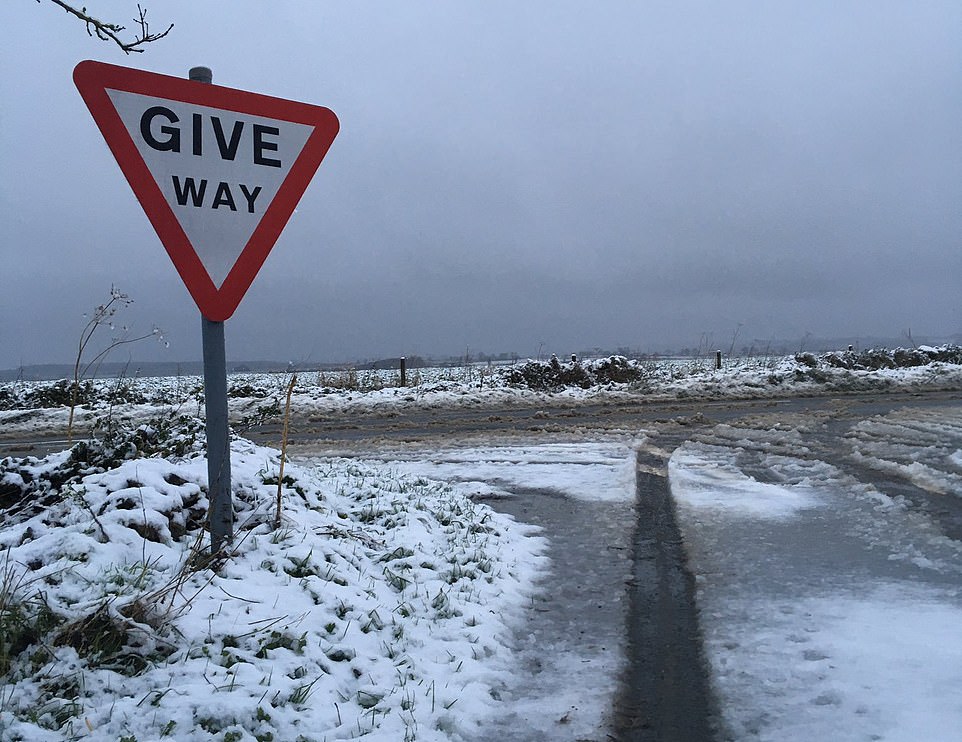 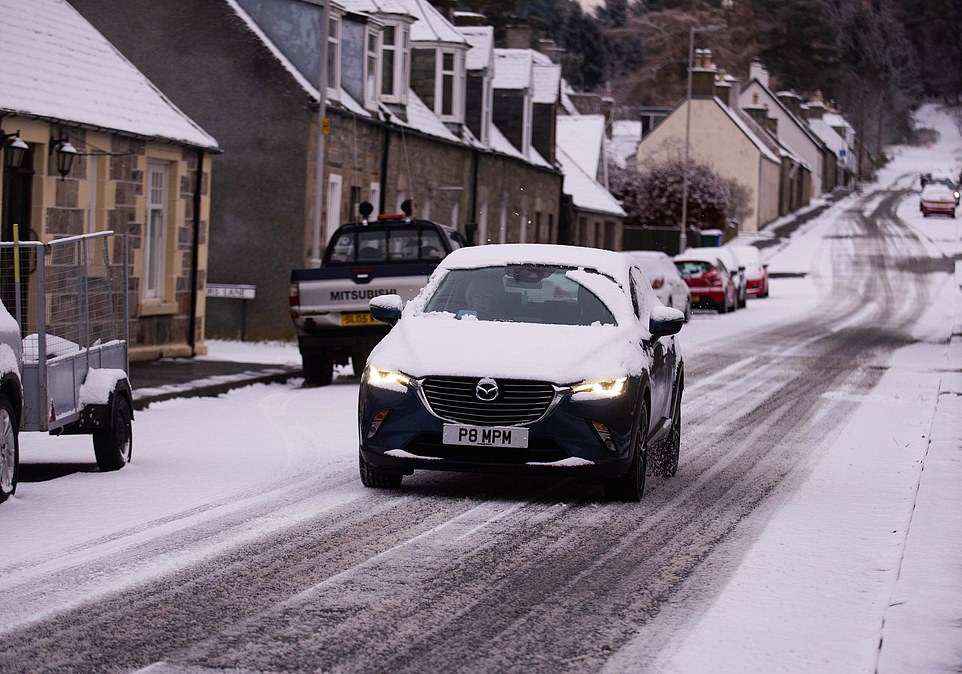 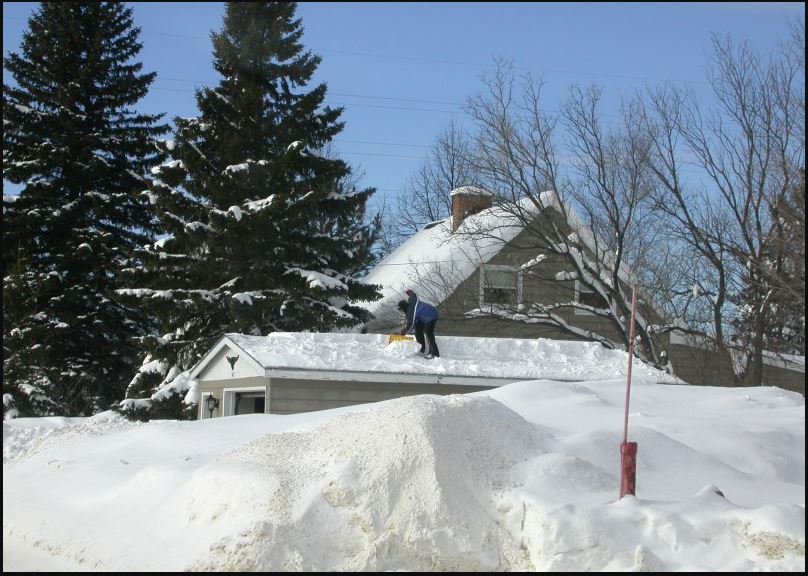 All that said, however, the flooding in northern Britishland has been heavy: 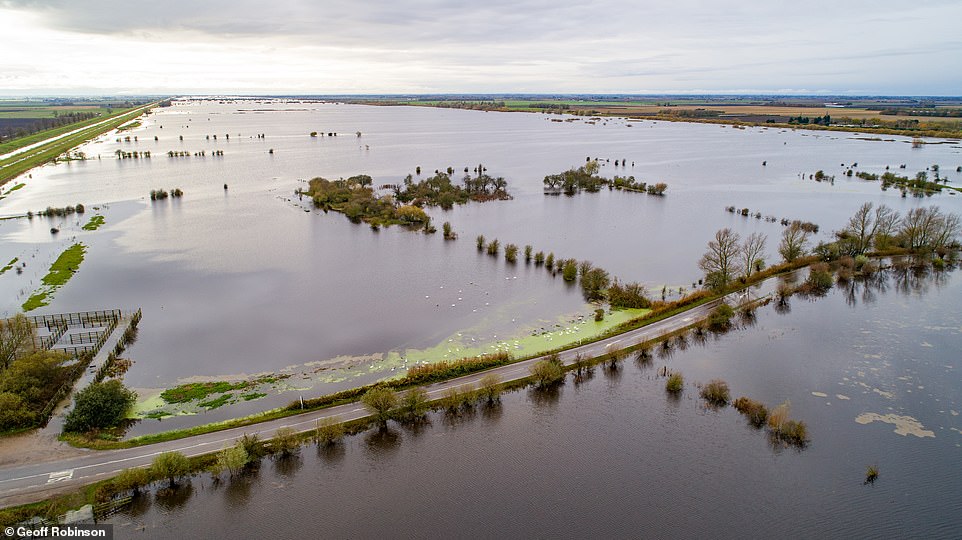 …and those are fields, not a river bursting its banks.