Remember when I said that conservatives (and the few conservative Republicans) should declare victory, and not start overreaching and going crazy?

This is what I meant by going crazy:

The delegates of the Republican Party of Texas voted overwhelmingly to add a plank to the party platform calling for a statewide vote for returning to an independent nation. Texas GOP officials told Breitbart Texas the plank received approximately 80 percent of the delegate votes cast at the June state convention.

You fucking morons.  The Great State of Texas can’t even manage its electricity delivery properly (whether it’s too cold or too hot), and now you want to be an independent country?

You know, we do not call them the Stupid Party for nothing — they earn the sobriquet just about every election cycle. 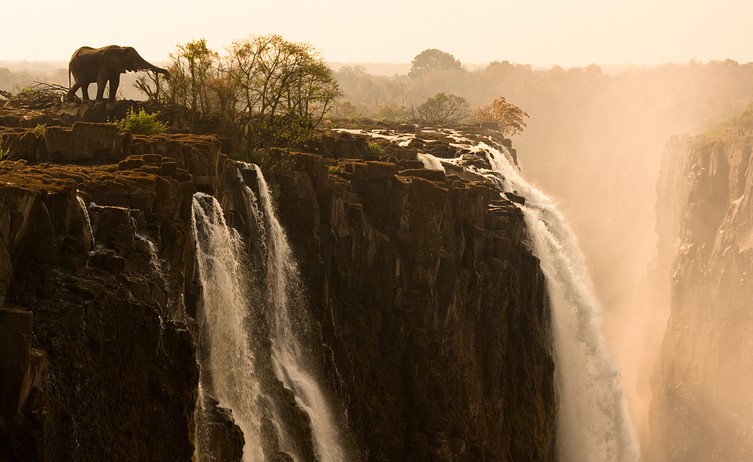 Just keep on walking in that direction, why don’tcha.

Oh and by the way:  I myself — one of the most conservative Republican voters you’ll ever meet — will vote against the measure.