There are times when one should feel sorry for the apparatchiks of our beloved federal- and state governments, because few people are taking them seriously anymore.

Okay, that was a joke;  1) nobody loves them except the Swampies themselves, and 2) there’s no reason to feel sorry for them because, in the manner of idiots everywhere, their problems are self-inflicted by poor choices.  Here’s one (of many).

After  having clamped down on our freedoms with the excuse of OMG The Chinkvirus, many local gummints outlawed all private firework displays for July 4th.  Result:  the skies lit up like it was WWIII — even (or especially) in liberal havens like Los Angeles. 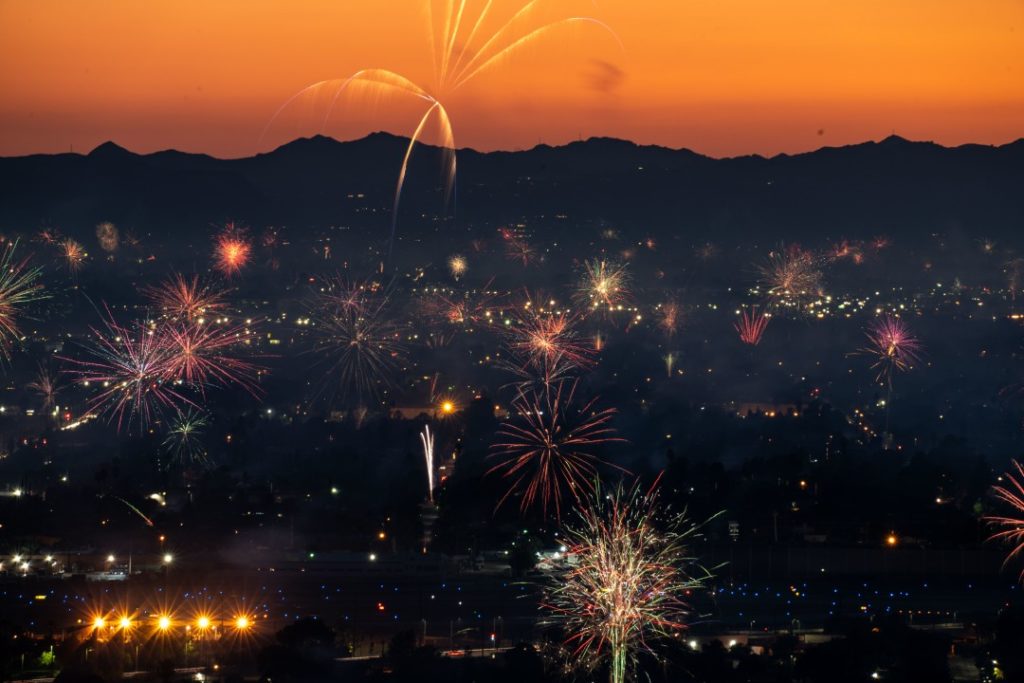 Now, amidst breathless shrieking from the Jackals Of The Press (never missing any excuse to foretell doom ‘n gloom because headlines / clickbait), Gummint is threatening to enforce another lockdown, Just In Case And If It Saves Just One Life It’s Worth It, Seriously.  Here’s my own prophecy of America’s likely response to said coming lockdowns:

As a rule, we Murkins are a law-abiding lot (excepting Leftist assholes, always), but the laws have to make sense before we follow them — and indeed, the (un-Constitutional) regulations and such laid down by Leftist fuckwits like CalifornicateGov Newsom, MichigaNazi Witmer and ILGov Fatboi all had one thing in common:  they fucked up the economy for very little tangible benefit.

Add to that the propensity of the aforementioned and their minions to be the lickspittles of lawless mobs like Pantifa and BaconLettuceTomato, and it’s small wonder that ordinary Americans looked at all this carnage and Wokedom, and said in unison:  “Fuck that shit.”  Then they went out and let off fireworks, and cheered our President’s stirring July 4th speech to the echoes.

Even here in Texas, where we kinda-sorta don’t mind TexGov Abbott, we still don’t trust our local bureaucrats much (it’s in our state constitution: the most restrictive social compact in the world).  I note with interest that local entities are going softly-softly on the lockdown business, mostly because 1) while the infection rate seems to be climbing, the death toll is dropping and b) I suspect that most Texans are going to ignore any Chinkvirus: Round Two Everybody Panic, other than doing what makes the most sense:  wearing PPE masks, sanitizing common areas and not sneezing all over other people in public.

We could have prevented most of the infection uptick, I suspect, by shooting all the Pantifa Commies and rioting looters  as soon as they started with their reindeer games in the streets, then hosing down their twitching corpses with   bleach, but no doubt someone would have had a problem with this.

Or we could have just nuked all those Democrat-controlled cities (quit that cheering) at the very beginning, but some might call this remedy too extreme as well.

Just nobody on this Internet back porch.