I begin this post by offering up a quote from Megan Fox, talking about the feministical anti-Kavanaugh protesters:

“What employers will hire women now?  If I were one, I wouldn’t.  What kind of sado-masochist do you have to be to want to take a chance on hiring one of these women who think accusations are enough to hang a man?”

That particular bullet, it seems to me, has long since passed through the church.  I am pretty sure that but for the presence of the (largely female-staffed) Human Resources departments in business today, most men would probably not hire young women unless forced to do so.  Hell, I’m not even sure that female managers would hire that many young women either.  Because this is the kind of employee you’re likely to get: 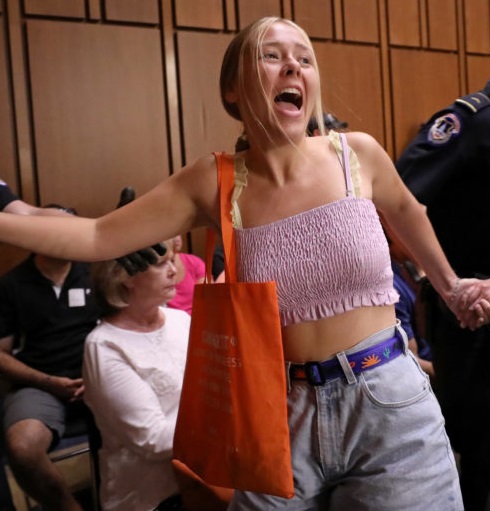 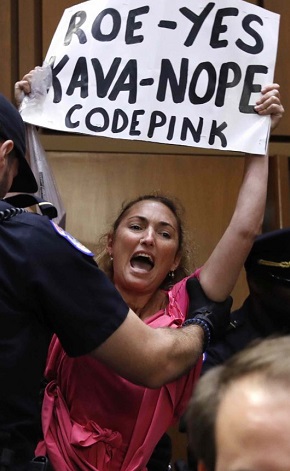 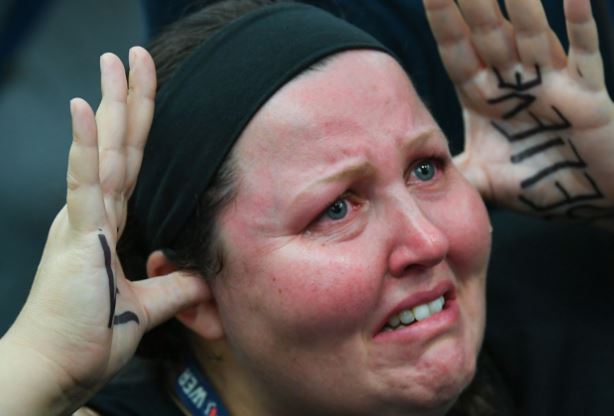 Here’s a quick question for a prospective employer:  assuming you weren’t paying attention and hired one or two of these mopes by accident, about how long do you think you’d have before they started disrupting your workplace, taking time off to attend protests, or filing protests against male coworkers for imagined grievances?

If you answered anything other than “Days, maybe even just hours”  to the above question, you’re deluding yourself.  And as for these prospective Yale attorneys: 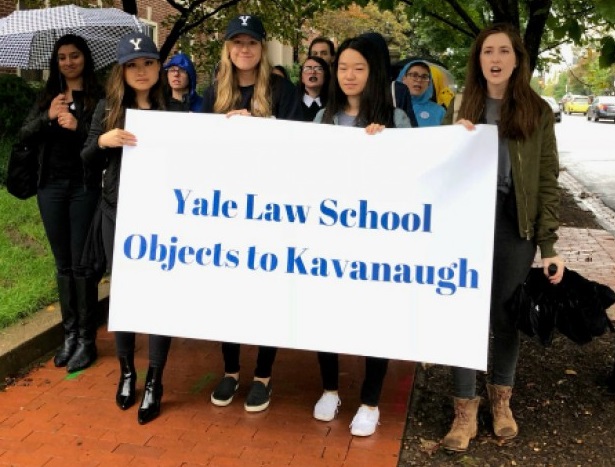 …well, I’m pretty sure that few law firms (other than the neo-Stalinist ones) would give them a look, but the nice thing about getting a law degree from Yale is that there’ll always be a job for you at pinko outfits like the ACLU, SPLC, Greenpeace and the like.  Hell, you’d be a shoo-in as a staffer for some Democrat congressman, so no worries there.

In the real world, however, I’m predicting that all the ones at the top are going to have to get used to filling orders at Starbucks or waiting tables at Applebee’s, because #patriarchy.

That’s the beauty of being one of the Permanently Aggrieved, you see:  it’s always someone else’s fault.