Getting sick of being sick, but there it is.  Waiting for the dozens* of medications to start working.

An Old Broad set tomorrow, and Monday should see the resumption of the usual.

Still too sick to beg properly.  But hey:

…annnnnd on to the news — now with a background theme!

…is what happens when you pile it up high, sell it at a loss, and make it up in volume.  Minnesodah morons.

…sort of the Arab version of Marvin Gaye, or just part of the Great Cultural Exchange?

…already have them on DVD, so not another penny from me.  Sucks to be you.

…Dutch, Danes… what the hell, they all look the same anyway.

…no, you brought this all on yourselves.  And why aren’t you in jail for lying under oath, anyway?

…they won’t meet any, because no school shooter wants to get wasted the minute he tries that Columbine shit.

…begging the question:  and replaced with what?

…of course, because it’s a female teacher, she’ll no doubt be home for tea after the trial.  Also:  Manchester.

…I’m thinking the guy must look like Burt Reynolds in The Longest Yard, or Paul Newman in Cool Hand Luke, because these two screws [sic] are HOT. 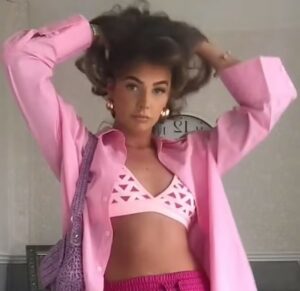 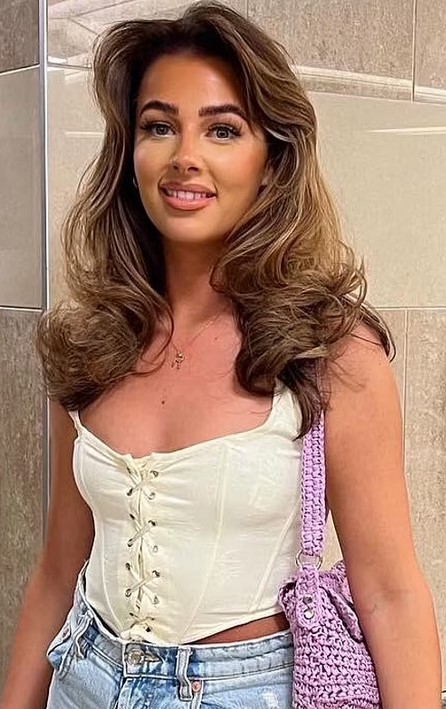 Not bad for an old broad.  Which brings us to the the end of the news. 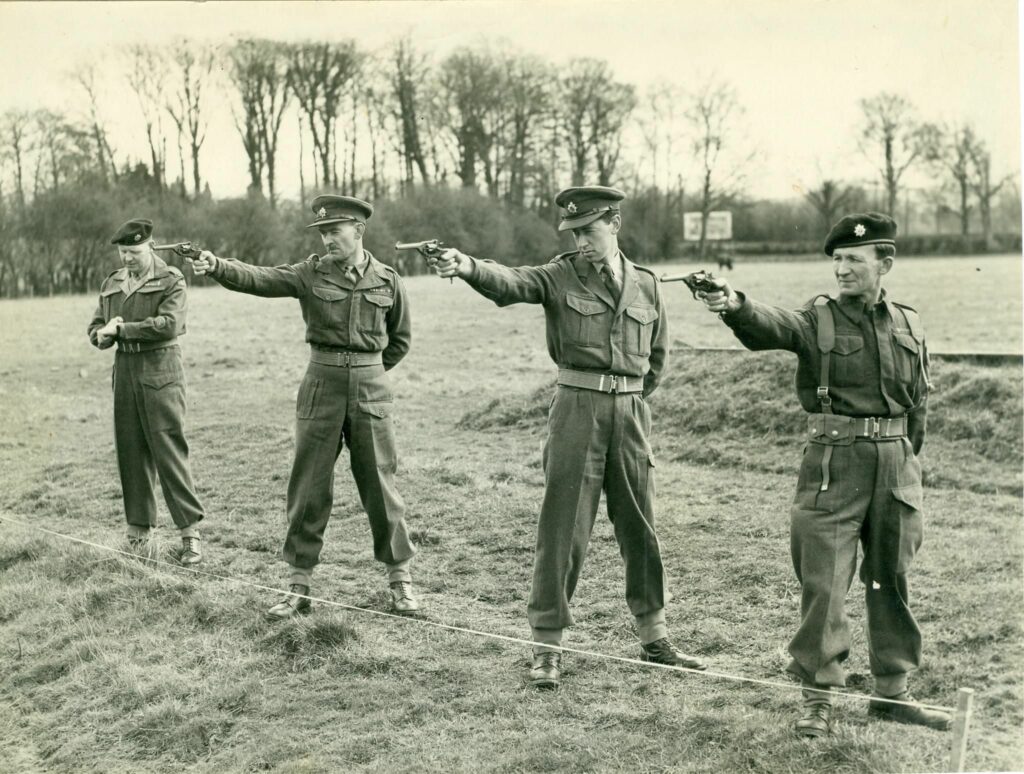 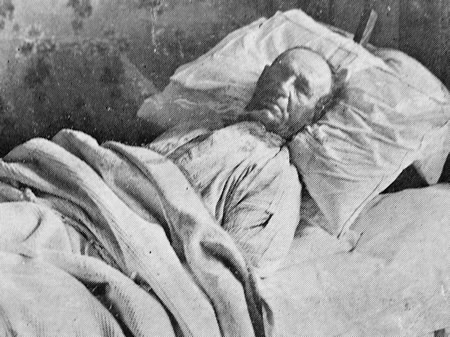