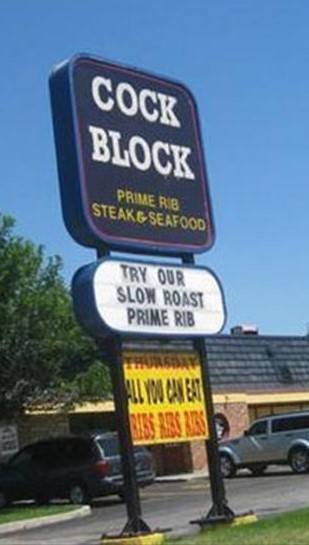 And on a related topic:

…why are we surprised by this?

…why does anyone even use this stupid card anymore? 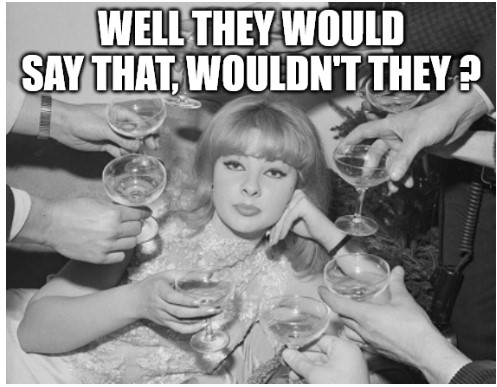 …key word, of course, being “Seattle”.

…thus coming down from “stratospheric”  to just “major ripoff.”

…so, how are those shuttered nuke plants working for you?

…yes they are;  we all hate you, and we’re united in our desire to vote all of you scumbags out of office ASAP.

…except that unfortunately, none of them will actually move.  For those who do, however… buh-bye.

…speaking of “louche”, aren’t you the dude who was caught wanking during a company Zoom call?

…meh, as long as she didn’t make it a class project…

…only ONE million?  Color me shocked.

…I should point out that the former Miss England has had something like five kids, so it’s not surprising that a little nip ‘n tuck was called for.  Aaaaanyway, here’s the (covered) body part in question: 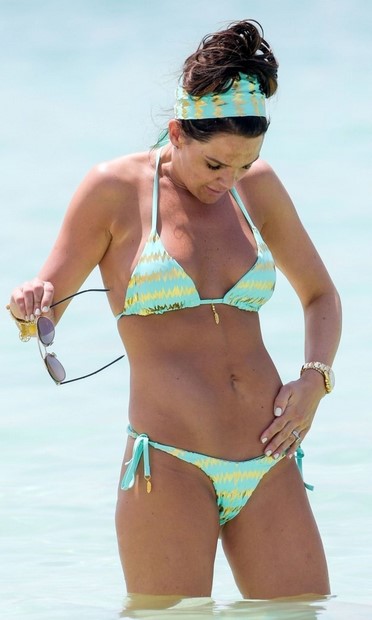 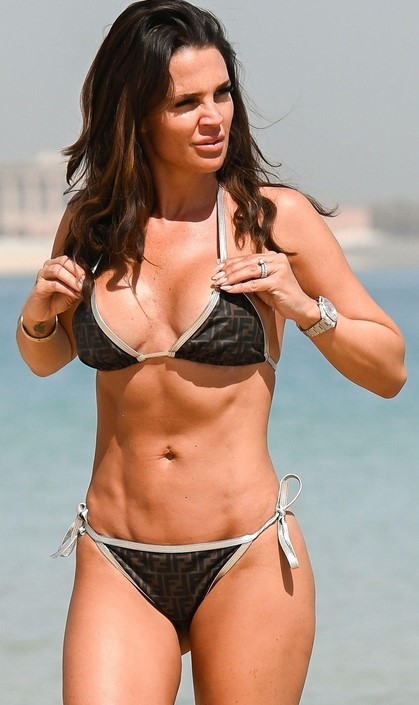 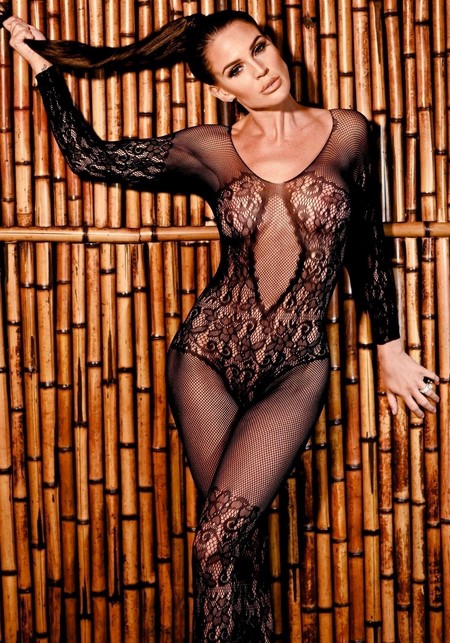 I know she’s not that attractive now, but in her glory (pre-five-kids) days: 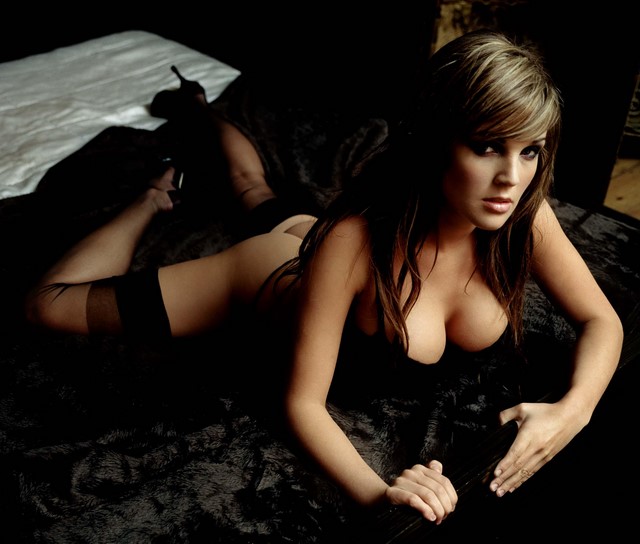 If you want to see her actual thingy, you’ll have to look for her “leaked” sex tape.  I ain’t gonna go there.