Thanks to Reader Evan M for sending this verified data about bears and handguns:

I engaged in a search for instances where pistols were used to defend against bears. I and my associates have found 37 instances that are fairly easily confirmed. The earliest happened in 1987, the latest mere months ago. The incidents are heavily weighted toward the present, as the ability to publish and search for these incidents has increased, along with increases in bear and human populations, and the carry of pistols.

The 37 cases include one that can fairly be described as a “failure”.

The pistol calibers, when known, range from 9 mm to .454 Casull. The most common are .44 magnums.

I’ve never been in bear country (I dunno if Wisconsin- and Michigan forests count), but if I were ever to visit Montana or Alaska, for example, there’s no way I’d get out of the car or house without one of these puppies : 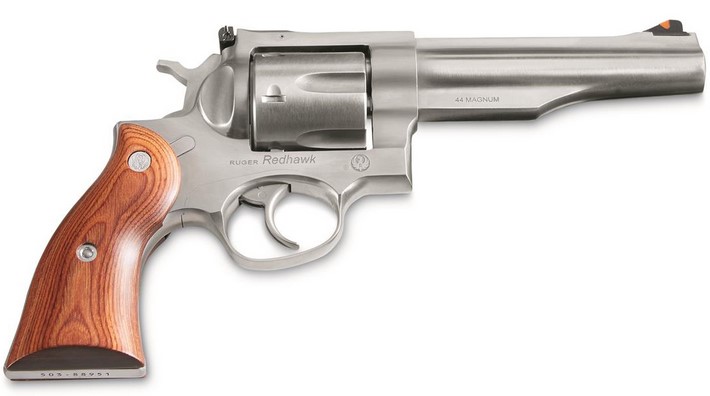 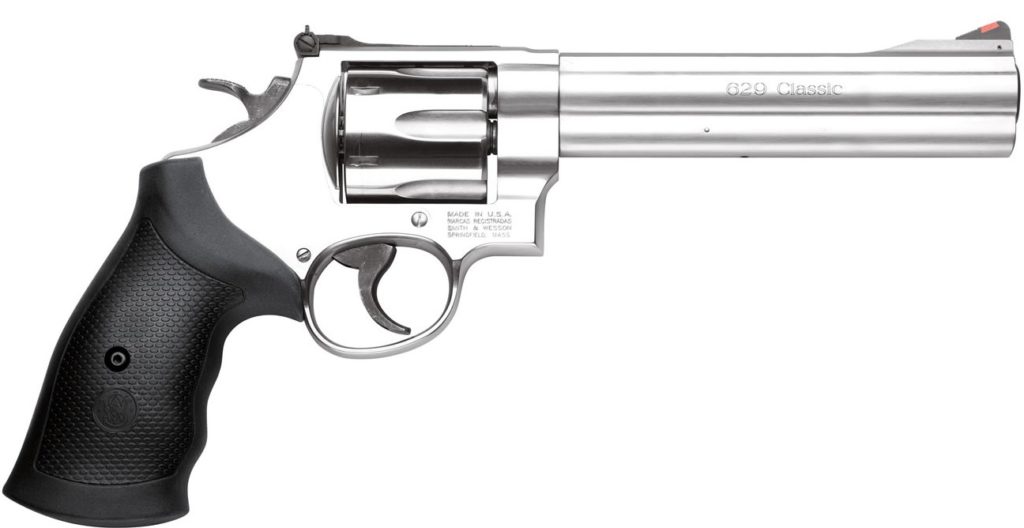 For those unfamiliar, they’re the Ruger Redhawk (top) and S&W Mod 629, both in .44 Magnum… and inside a chest holster: 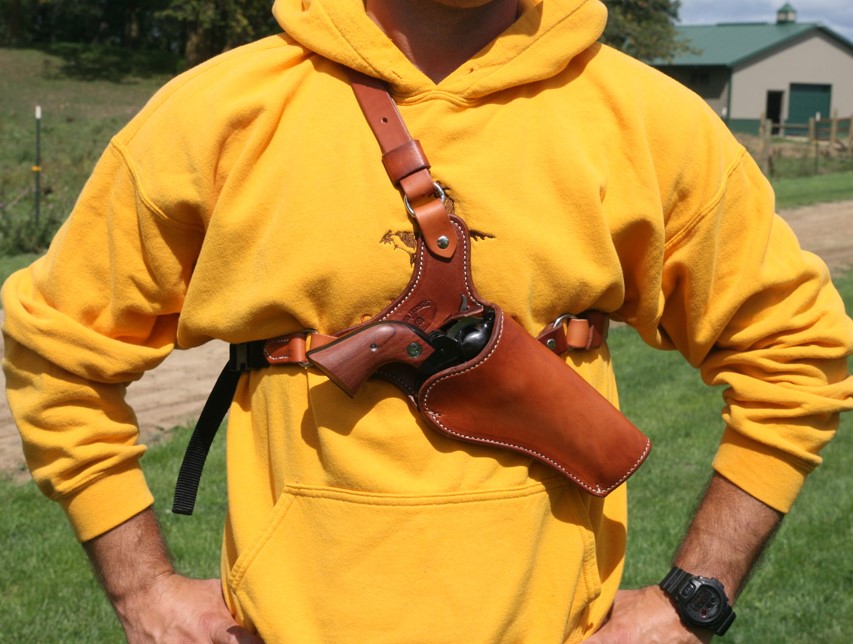 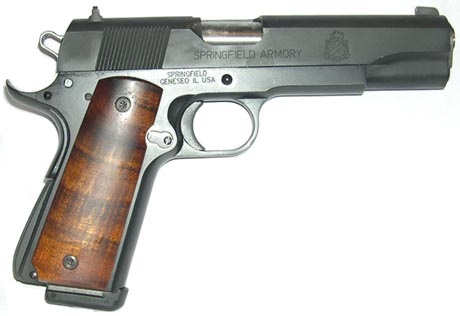 Screw that bear spray bullshit.  If the Fishcops want me to use it, they can give me a can beforehand.