When you set yourself up as judges to discover the “Greatest Sports Car Of All Time“, you need to use a decent track for the test.  Which the guys at Road & Track  did, choosing the lovely Lime Rock Park circuit in northern Connecticut (which I’ve driven round a couple times before, once in a BMW 3-series, and again in a restored ’65 Mustang), and the track is perfect for the task (right-click to embiggen). 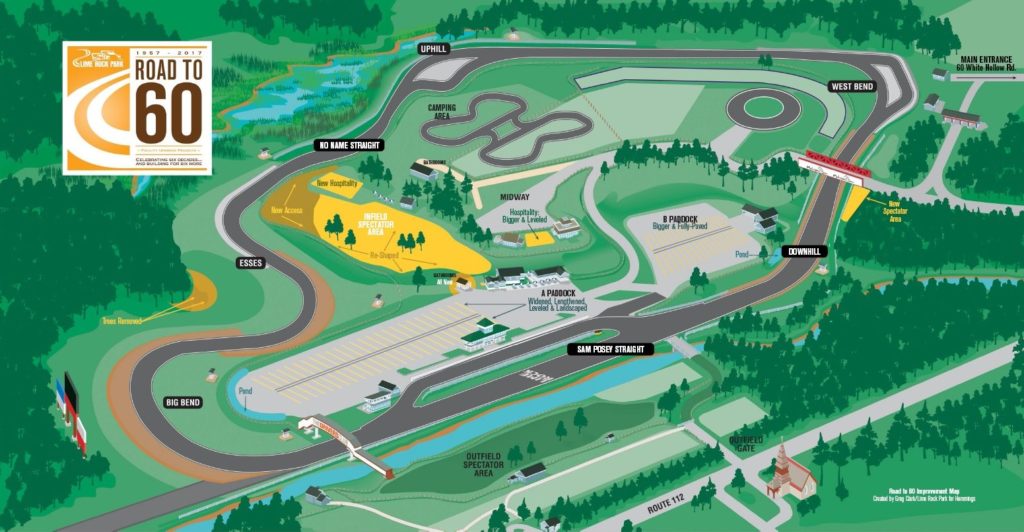 However, in such a competition you can always count on amateurs such as I to question the choices of the finalists.  Which in this case were:

I have no problem whatsoever with the first four cars and the last car on the list:  all five are excellent choices, and are almost perfect sports cars.  Now for the bad news.

The Beemer M5 is a fine car — I once owned a “detuned” 525i myself — but by no stretch of the imagination could it ever be called a sports car, because it has four doors.  No.  Just… no.

Ditto the Acura.  I think that the selection committee for this exercise got carried away with engine performance which, need I remind anyone, might be a prerequisite for a track car or race car, but that’s not in the sporting tradition (as I once mentioned here and here ).

In similar vein, the MacLaren doesn’t belong here, just as the Porsche 918 or Ferrari 458 would be out of place in this company.

So scratch those three imposters from the list.  Which begs the question:  what three (actual) sports cars should take their place?

I don’t think that anyone would argue against the 1960s-era E-type Jaguar as my #1 choice for inclusion. 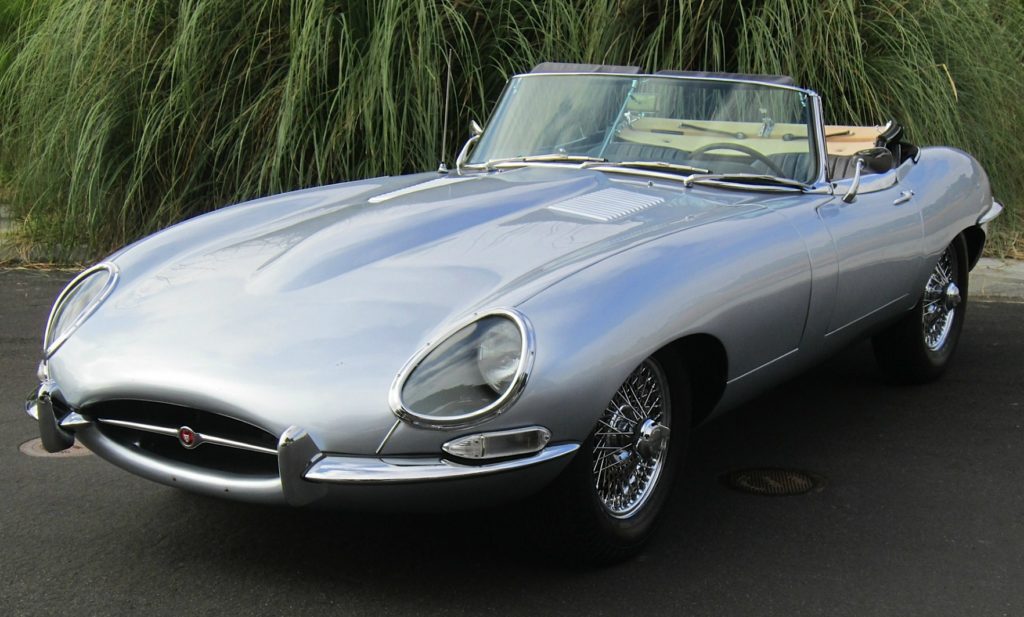 …even though its performance takes it perilously close to the “supercar” definition (and in its time, it certainly was).

No list of “Best Sports Cars” would be complete without at least one Ferrari (with the “supercar” reservation as above), and I think the 1960 Ferrari 250 California Spyder might pip all others –even the more modern ones — in the marque:

My third replacement would be the 1966 Alfa Romeo 1600 Spider Duetto:

Finally, as a concession to my Murkin Readers, I might be persuaded to substitute the 1965 Ford Mustang for one or the other of the cars — but while the Mustang is a undoubtedly fun car, I don’t think it’s really a sports car, when compared to the above. 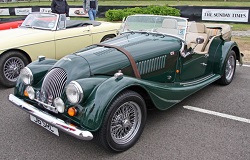 If you go along with my rejection of the two 4-door models and the outright supercar, then which three cars (not necessarily listed here) would you substitute?