In my first post on this topic, I looked at roadsters in their original concept: simple, economical fun. Today I’m going to look at a development of the concept, which added performance — mostly, it should be said, in terms of speed, but also comfort: bigger, better suspension and so on, all at (of course) a steeper price.

It began almost at the same time as MG were bringing out their early TA model, when the SS Motor Company (later Jaguar) produced their SS Jaguar 100 model, which unlike the earlier Mercedes SSK was designed not for the track but for touring.

It had a brute of an engine (3.0-liter inline six-cylinder, compared to the TA’s 1.3-liter four-banger) and a top speed of just over 100mph. The popularity of these cars, by the way, can be seen by the fact that almost every one you see nowadays is a replica, not a rebuilt original.

Of course, these cars could be raced, and they were. Sports car racing was big at the time, so there were all sorts of cars like this: Bentley, Mercedes, Alfa Romeo (to name but some) all had a hand in the game, and in the U.S., there were Duesenbergs, Cords and Auburn (to name but some of them).

I’m not a fan of big, brute cars; I prefer the smaller touring models to the racers: modestly sized but still with decent performance. Hence I tend to prefer the SS 100’s successor, the exquisite Jaguar XK 120:

I also prefer the smaller German models like the later 190 SL: 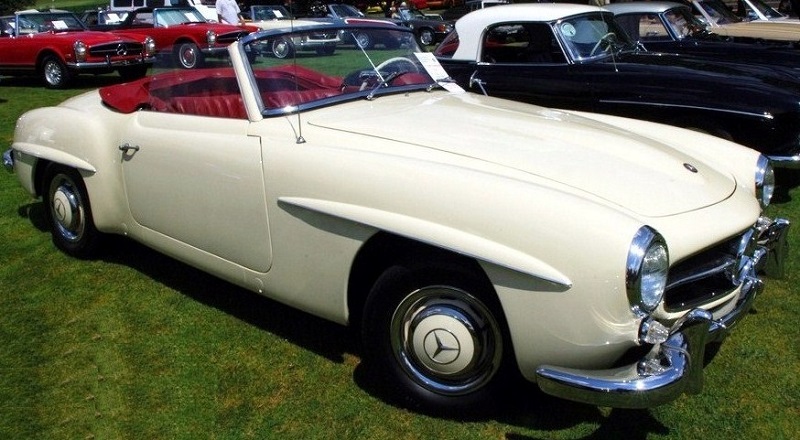 …which is really the budget version of racing monsters like the 300 SL Gullwing.

In the U.K. again, the little MGA sports car begat the Austin-Healey with its powerful 3-liter engine (but with the same legendary unreliability of its smaller cousin):

Now on to the present, or rather, the recent present. One of the problems of car manufacturing is that it’s so damn expensive. Only large corporations can build cars profitably, because of both economies of scale and the fact that they can subsidize their more interesting (and less popular) models with mass-market versions. And sadly, performance touring cars are a niche market. Even BMW can keep their excellent 650 touring models in production only because they sell boatloads of 330s, 530s and 750s.

And with a lovely segue, we come upon Wiesmann touring sports cars. Started by the two eponymous brothers in the late 1980s, Wiesmann produced what I think are some of the most beautiful cars made in the modern era. Here’s their MF-3, which uses a BMW M3 3-liter 6-cyinder engine:

…and if you’re thinking that it looks rather like the Jaguar XK 120 above, you’d be correct. Unlike the older XK, though, which had a spartan interior, Wiesmann gave the lucky driver this cockpit to play in: 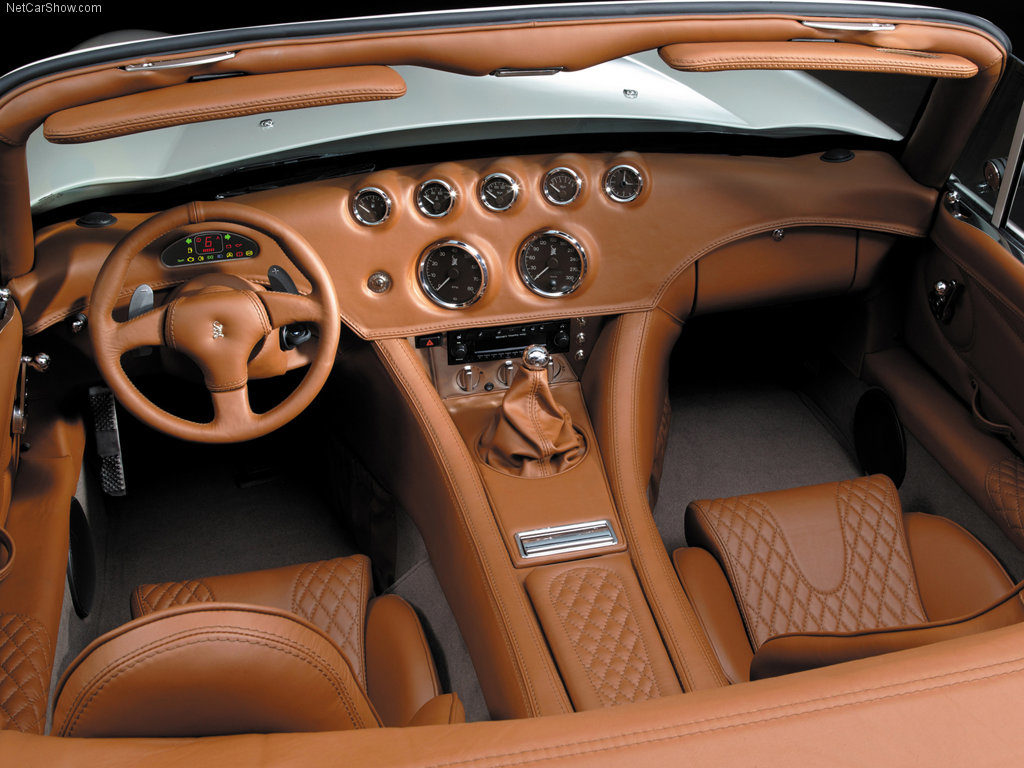 Note the manual transmission, which is the default offering (you could get an automatic gearbox, but that would be a gross betrayal).

Later versions had the monster 4.4-liter BMW engines, which didn’t add that much power, but did turn an already-expensive proposition into an exorbitant one — which limited their market.

Sadly, Wiesmann went out of business in 2014, because their cars required too much money to convert them into US roadworthiness and the high (hand-built) cost limited their European market — these are people who want to tour, not race, so you’re not going to get the Ferrari-Porsche Set to buy one.

The same can be said for Aston Martin cars, by the way: 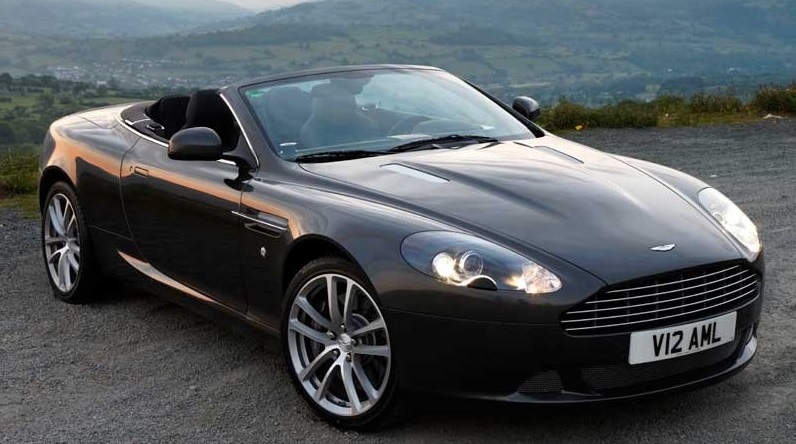 They’re ridiculously expensive and yet (still) a little too unreliable for people who want to (say) drive from San Diego to Maine, or Free Market Towers to Naples.

But because Aston Martin is a British company, they will always have wealthy customers in the UK who don’t want to drive a European (read: German) car, and who also don’t mind a little bit of unreliability because remember: one shouldn’t have too much fun while enjoying oneself.