With the Chinkvirus lockdown and associated Zoom-y nonsense, we’ve all become familiar with people filming themselves with bookcases in the background.  What used to be the standard backdrop for lawyers’ vanity pics (with tomes and tomes of legal texts behind them, as though they’d ever read one, the bastards), now seems to be the norm, especially with politicians.  Here are a couple of examples:  BritPM Boris Johnson: 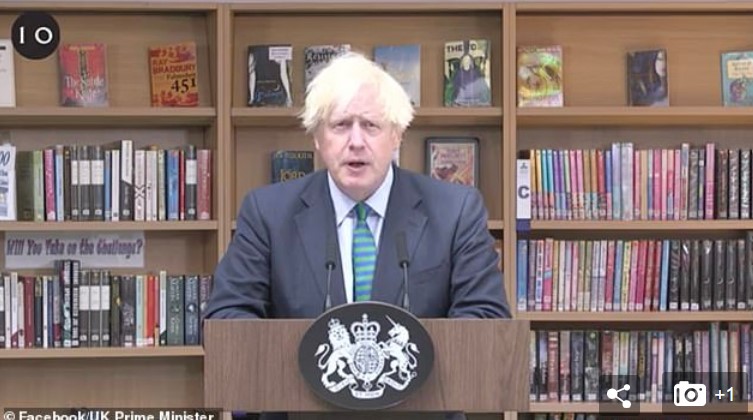 …and some other BritGov flunky: 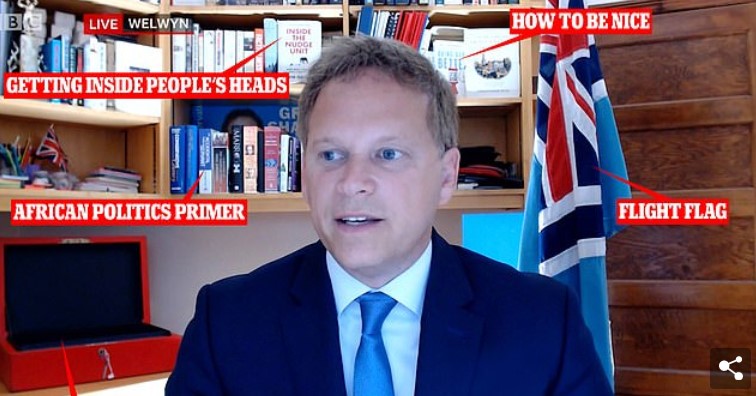 Now I’m quite aware that most of the displayed books were probably chosen by assorted political handlers and PR flacks [vast overlap], so their appearance can probably be discounted.

But it gives me an idea for a game entitled:  “Suppose You Were To Appear On A Zoom Live Feed, Which 12 Books Would You Want To be Displayed Behind You?”  (I know, the title may need a little work, but you get my drift.)  Assuming such things were important to you, and you wanted to Send A Message About Yourself (e.g. if you were being interviewed by some Lefty TV show host or similar), which books would you display?

The difference between the above poseurs  and yourselves, O My Readers, is that you can only nominate books that you actually possess, i.e. that are already on your bookshelves (no cheating).

My dozen, in no specific order, are: 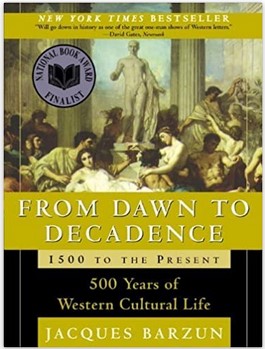 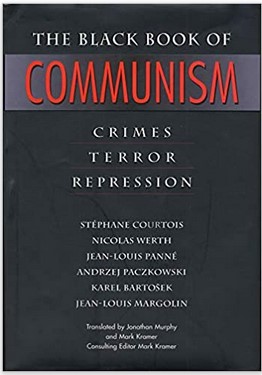 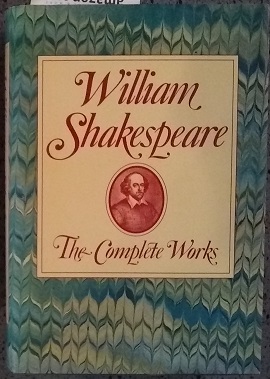 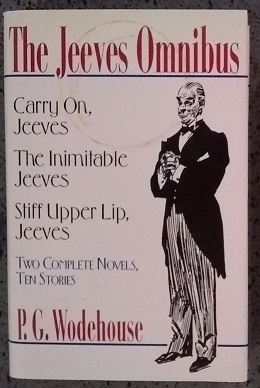 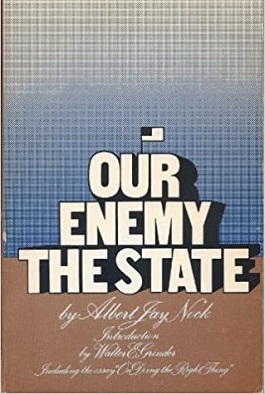 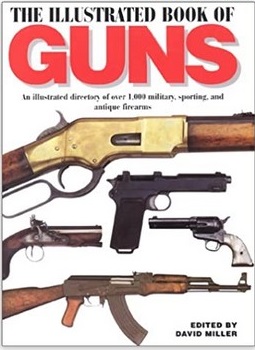 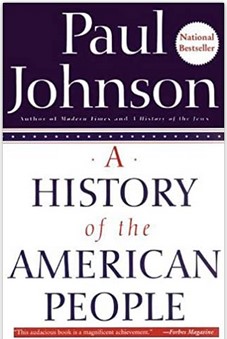 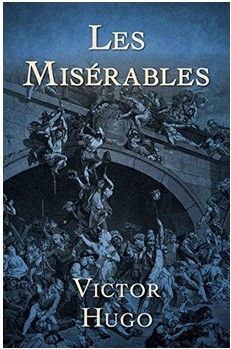 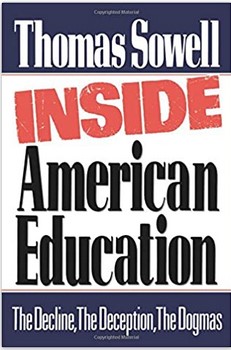 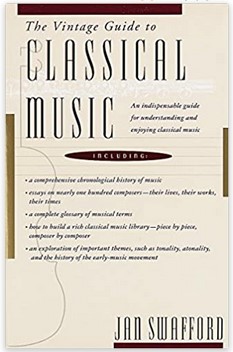 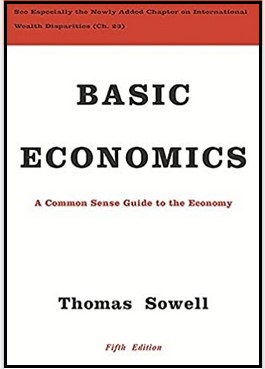 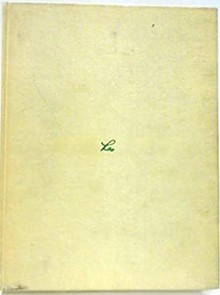 (The last is:  Leo: A Tribute to Leo Burnett.  It’s handed out to all new employees at Burnett on their first day, and the agency is still run on the same principles.)

Those are mine.  Yours?  (You can select fewer than twelve, but no more.  Multi-volume compendia such as Churchill’s History Of The Second World War  count as a single selection.)