And another treasured institution falls over:

The Full English breakfast could die out within a generation because almost one in five young people living in the UK have never eaten a fry-up.
Despite being a mainstay of British society since the Victorian era, a nationwide study has revealed 17 per cent of British people under 30 have never tucked into the greasy breakfast food.
Millennials are avoiding the traditional meal due to health concerns, with a fifth of 18 to 30-year-olds saying they associate the dish with heart attacks and obesity.
The majority would prefer to have smoked salmon and scrambled eggs, smashed avocado on toast or oatmeal pancakes for breakfast over the Full English. 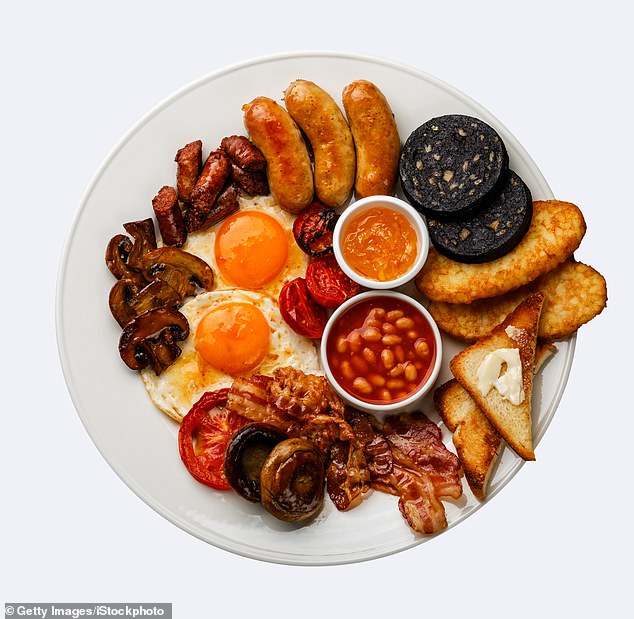 Great Caesar’s bleeding hemorrhoids… how could this sublime creation be replaced by something that looks like calcified sputum on toast? 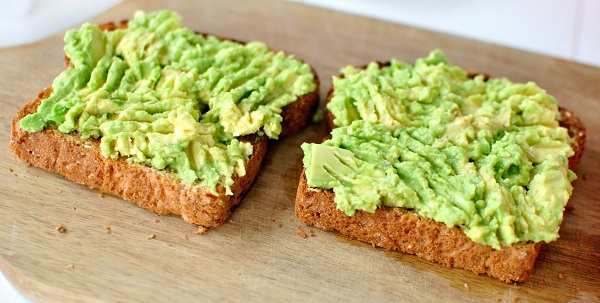 My own kids (Millennials all) would smother me in my sleep if I were to offer them this slop instead of a Full English on Christmas Day — or any day, come to think of it — but then they’re not Brits, are they?

I don’t want anyone to think that I’m unalterably set in my ways (“No, Kim!  Say it ain’t so!”) — I mean, the last time I had breakfast at Fortnum & Mason, I even had a delicious Duck Rarebit (fried duck egg on hot beer cheese over a piece of toast, as below): 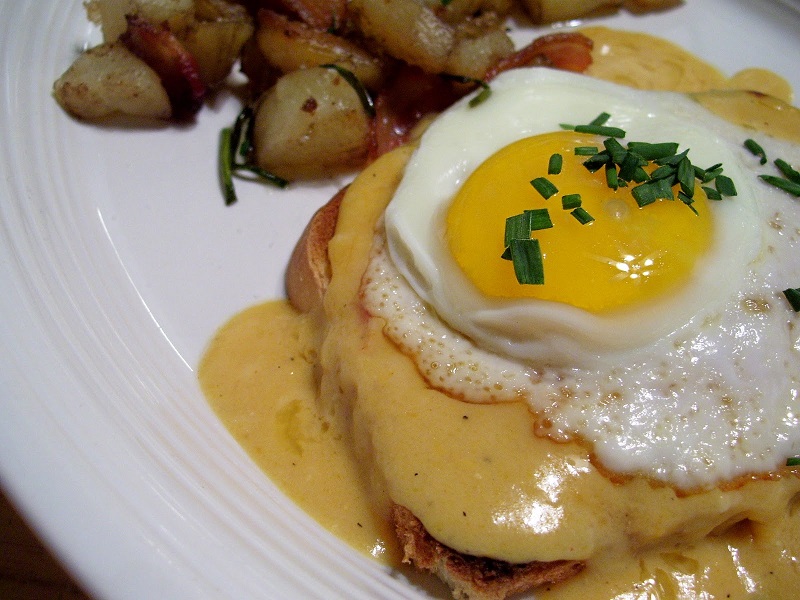 …so I am open to a bit of change — I just don’t want the thing I temporarily changed from  to disappear because some pasty-faced weenies think it’s unheaaaaalthyyyy!

Let me promise you all one thing:  if the time comes when I go over to Blighty, go out for brekkie and find the Full English has disappeared from the menu, there will be murders.  Just the prospect  of “avo toast” on a breakfast table makes me feel weak.

Is it too early for a pint of gin?  I think not.