I have spoken often of my old high school, St. John’s College in Johannesburg, and of its rigorous academic- and sporting regimen. 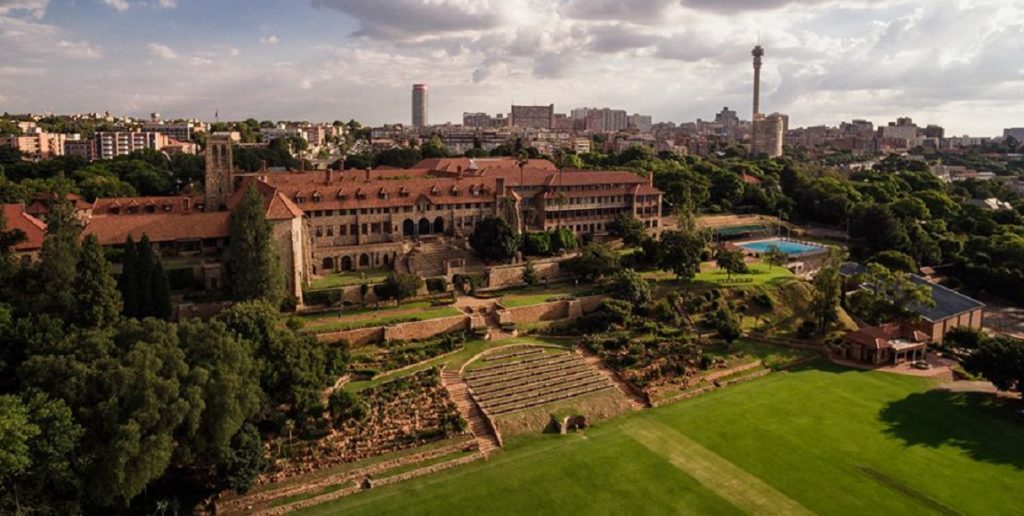 What I haven’t talked much about was one of the extra-curricular activities called “cadets”.  This was a military course:  close-order drill, full dress uniforms and discipline.  It took place once a week during school hours, and would involve getting dressed into uniform before school started, then breaking from class, going to the armory, drawing our drill rifles (decommissioned SMLEs), then running in formation down the stairs you see in the above pic, and drilling on the “A” rugby field.

(pic is not of us, but another school)

At the end of the drill period, we would run back up the stairs to the school and to our houses, where we showered, changed back into school uniform and continued with regular classes.

Of course, discipline was harsh because private school duh (to the point where most private schoolboys, once drafted, would find actual Army boot camp not too onerous).  “Defaulters” was feared — boots not shiny enough?  uniform not pressed?  not drilling properly?  late for parade?  etc. — and Defaulters involved one hour after school or on Saturday morning spent running up and down said stairs (two hundred and twenty-seven, ask me how I know this), carrying the aforesaid rifles overhead and shouting “Coll-ege!  Coll-ege!”

Secretly, I loved cadets.  I loved the polishing of my boots (to where you could tell the time in their toecaps’ reflection), I loved the precision of the drill, I liked the camaraderie of the shared misery with my buddies;  but most of all, I loved Musketry.

Once a week, instead of drawing SMLEs, one lucky platoon would draw BSA-Martini falling-block single-shot .22 rifles from the armory and head off to the 50-yard shooting range for an hour and a half of target shooting.  Here’s the rifle we used: 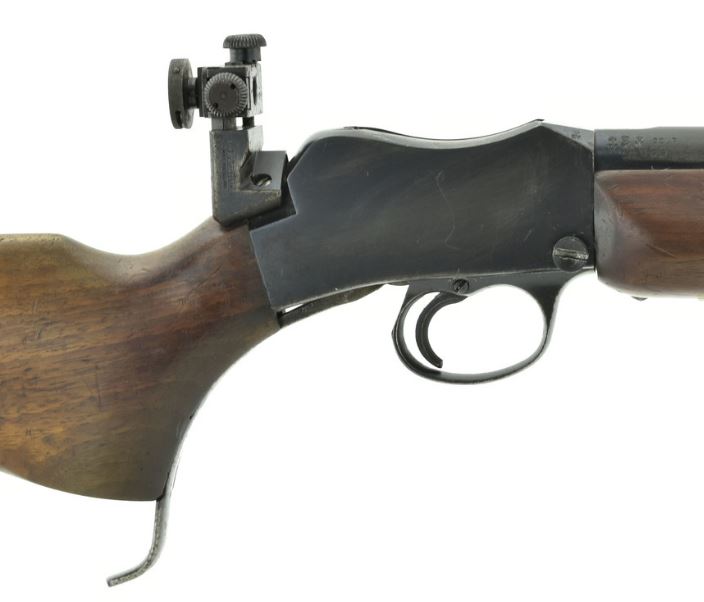 …the rear aperture sights requiring adjustment (“side screw one click, top screw two clicks”) as we shot.  (The range master was a U.S. Marine Corps Korean veteran from Georgia, a.k.a. the school chaplain.)  We shot from prone, unsupported (“no dead-resting!”) and the greatest disappointment of the day was the final “Cease Fire!  Cease Fire!” command, delivered in Fr. Fitzhugh’s stentorian bellow (“Sayce Fahr!” was what it actually sounded like).

With my old and decrepit eyes, I probably couldn’t shoot this vintage thing for peanuts these days, but despite that I would head off to Collectors and get this beauty in a heartbeat, if I had the spare dollars.

Nostalgia is its own reward.