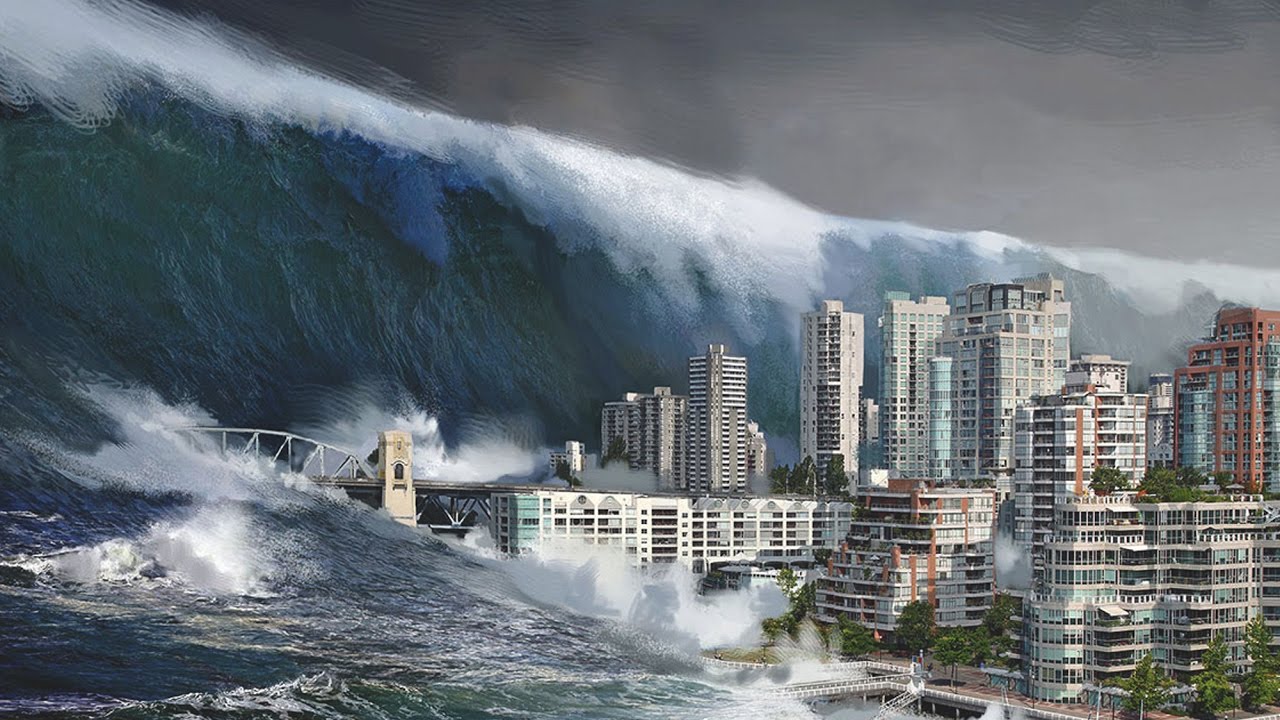 Apparently everyone who lives within fifty miles of a beach is soon going to be drowned because of rising sea levels caused by SUVs, the Koch brothers and plastic straws, etc.  At best, yer house is going to float away.

The oceans could swell nearly seven feet by the end of the century – destroying the homes of almost 200 million people, according to new research.
It would wipe out over a million square miles of farming and other food producing lands – having ‘profound consequences for humanity.’
This is over twice as much as previous ‘doomsday’ predictions – suggesting the world really is facing a global warming ‘apocalypse.’
The shock finding is based on a technique called structured expert judgment (SEJ) that pooled the knowledge of 22 climate change specialists.

…none of whom have any kind of agenda or may derive government funding to further their “research”, of course.  [/sarc]

As for “structured expert judgement”:  can anyone think of a better euphemism for average guesswork  than this one?

And here’s where the fun begins.  Apparently, SMOD is now a glacier:

Global sea levels could rise as much as 10ft (3 metres) if the Thwaites Glacier in West Antarctica collapses.
Sea level rises threaten cities from Shanghai to London, to low-lying swathes of Florida or Bangladesh, and to entire nations such as the Maldives.
In the UK, for instance, a rise of 6.7ft (2 metres) or more may cause areas such as Hull, Peterborough, Portsmouth and parts of east London and the Thames Estuary at risk of becoming submerged.
The collapse of the glacier, which could begin with decades, could also submerge major cities such as New York and Sydney.

So, SUVs etc. are going to cause the Thwaites Glacier to melt away and drown us all?  Before we all start to panic, exchange the old F-150 for a Prius and head for the Appalachians, let’s acknowledge that said glacier is melting — just not because of anything we’re doing.  According to the Oracle Watts:

The Thwaites Glacier has been the focus of considerable attention in recent weeks as other groups of researchers found the glacier is on the way to collapse, but more data and computer modeling are needed to determine when the collapse will begin in earnest and at what rate the sea level will increase as it proceeds. The new observations by [University of Texas Institute of Geophysics] will greatly inform these ice sheet modeling efforts.
Using radar techniques to map how water flows under ice sheets, UTIG researchers were able to estimate ice melting rates and thus identify significant sources of geothermal heat under Thwaites Glacier. They found these sources are distributed over a wider area and are much hotter than previously assumed.
The geothermal heat contributed significantly to melting of the underside of the glacier, and it might be a key factor in allowing the ice sheet to slide, affecting the ice sheet’s stability and its contribution to future sea level rise. [my emphasis]
The cause of the variable distribution of heat beneath the glacier is thought to be the movement of magma and associated volcanic activity arising from the rifting of the Earth’s crust beneath the West Antarctic Ice Sheet.

Put simply, for Men Of Simple Brain such as myself:  the Thwaites Glacier is melting, but there’s sweet fuck all anyone can do about it.  Unless swapping the F-150 for a Prius will prevent tectonic plate shift, that is.  (I’m going to shut up now before I give these climate loons any ideas.)

Frankly, any natural event which drowns all of NYFC, Lawn Guyland and Joizee City can’t be all  bad…