…or as it used to be called in the Gude Ole Daze, invective, seems to have been cowed by Political Correctness because Feewings are more important than truth, or even humor.  Take this little passage from Taki’s Magazine, for instance, in describing the travails of CanuckiPM Zoolander:

As the telegenic fist-puppet of the global elite, Justin Trudeau does everything his string-pullers tell him to do: He pretends that Muslims are human, that trannies are women, that white people need to be eliminated, and that women never lie about rape.
Earlier this year, Trudeau threw his support behind the castration-crazy witch hunt known as #MeToo, a vanity project in which women receive love, cash, interview requests, and the sweet taste of revenge by boasting that they were sexually assaulted by powerful men. He called it “a movement whose time has come”:

“Sexual harassment is a systemic problem. It is unacceptable. When women speak up, it is our duty to listen to them and to believe them.”

Yeah, that’s going to be problematic for the boyish man whom many suspect is the bastard love child of Fidel Castro and Trudeau’s schlong-gobbling whore of a mother.

There’s so much fine invective here, it’s difficult to know where to start:  hell, the “telegenic fist-puppet” quip alone is worth the price of admission.  But it’s the description of Margaret Trudeau where the Invective Parade gets the brass band going, and I howled with laughter when I read it.

Lest anyone think that part’s libelous, I should point out that La Margaret’s lack of morals was not only well-known but documented, having had affairs with, by her own admission, more than one of the Rolling Stones during one of their tours of The Great White Space, as well as with other famous people.  And the affection towards Commie politicians shown by Her Groupieness makes the “love child” barb not only possible, but highly likely.  And let’s be honest:  she “let it all hang out” (literally) on more than one occasion: 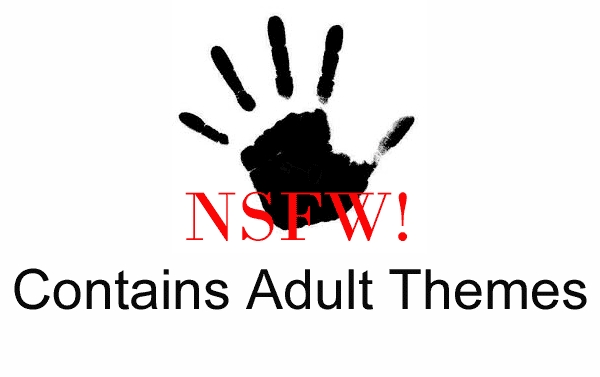 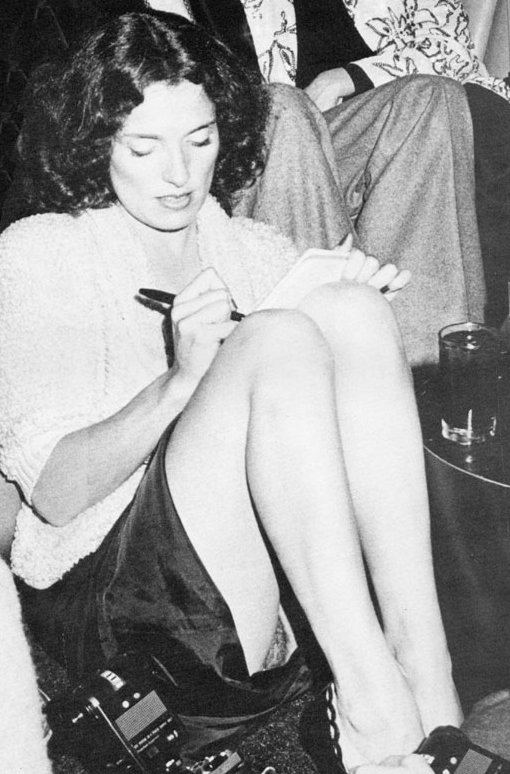 So yes:  invective is often not only appropriate, but merited.  We need more of it, a lot more.

And I’m going to provide it as often as I can, when appropriate.