Just in time for those winter sniffles comes this news:

A man claimed that masturbating cleared his sinuses – and doctors said he was right.
Skyler, a husband from Arizona, said that when he couldn’t fall asleep due to his stuffy nose, he decided to take matters into his own hands.
He appeared on the show The Doctors where the professionals broke down the science behind his X-rated trick. They explained that during an orgasm the muscles contract around the body, including inside the nose, which can temporarily relieve sinus pressure for both men and women.
Research has shown orgasms can also help with the immune system, insomnia, stress, pain and overall help live longer.

So I have only one thing to say: 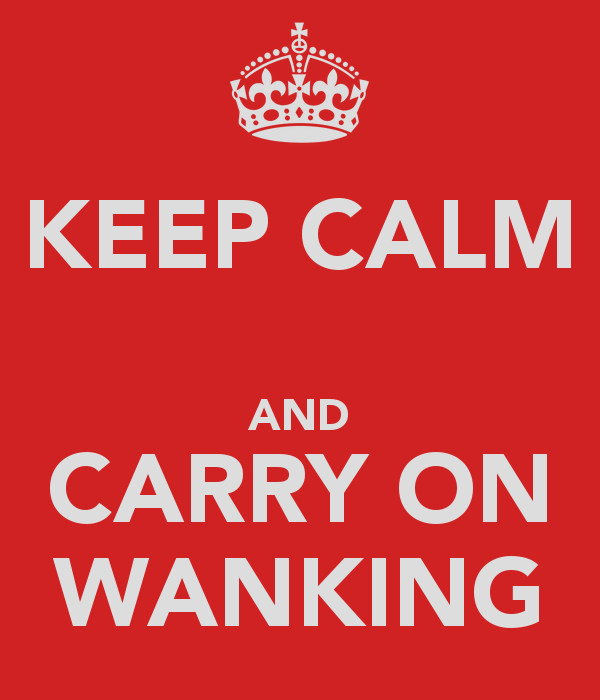 By the way, I have no idea whether this miracle cure works for women.

(As my friend Patterson once said: “Women have orgasms? They’ll be wanting the vote, next.”)