Most people should have enough “spare” cash on hand for a SHTF situation which can be used for this purpose, but I appreciate that in these times of Bidenflation, that may not be the case.

My suggestion:  assuming that you don’t have enough “ready” cash on hand to make the purchase, draw cash from your credit card (up to whatever the monthly limit is) until you have enough to buy the gun you want.  Use the first cash withdrawal to “hold” the item, and pay the balance when you’ve collected enough.  Most gun stores will do this for you, as I recall.

There are all sorts of other ways to circumvent this (e.g. private sales between individuals), and I welcome suggestions in Comments.

After November, let’s start a concerted lobbying effort for Congress to write a law that disallows this practice, as an infringement on the Second Amendment.

I’m saying all this because all my other thoughts are a great deal blacker and more, shall we say, drastic, but let’s not go there. 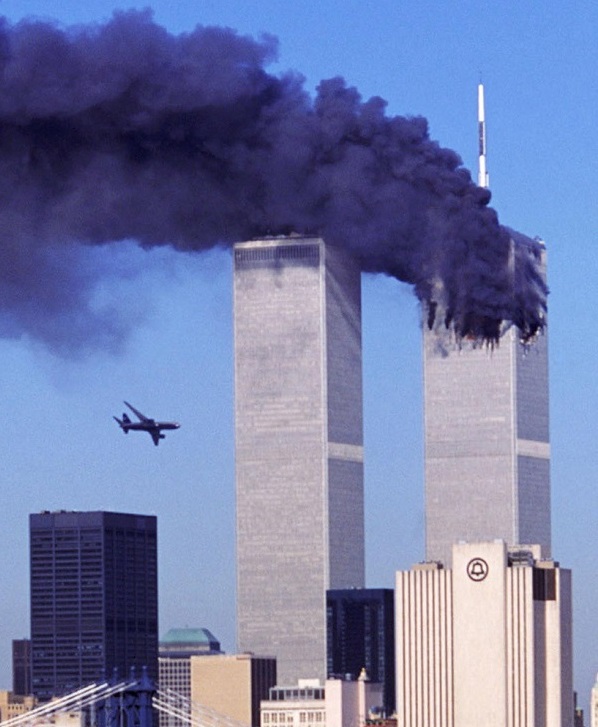 You’ve all seen pictures of the falling level of water in Lake Mead, right? 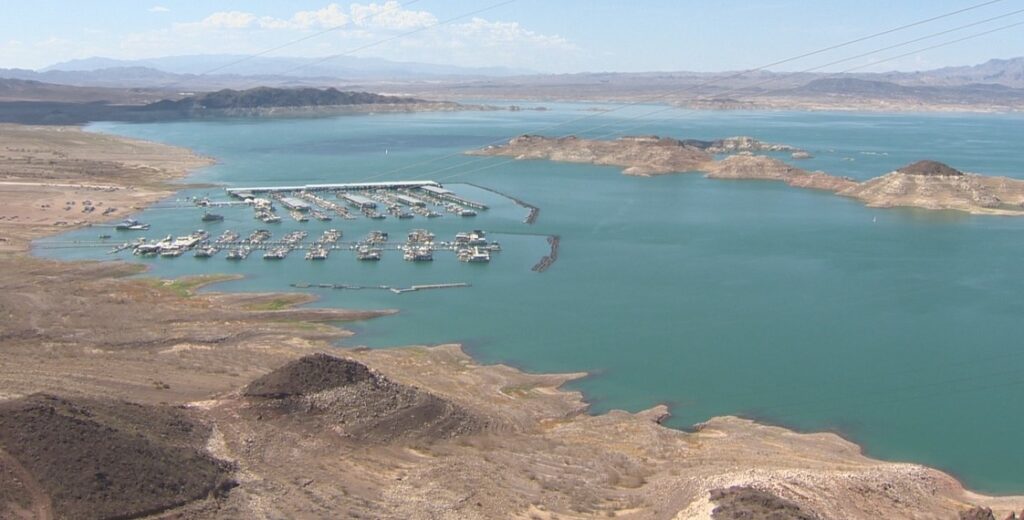 And read reports of skeletal remains being found as the waters recede?

And that all this is because of climate change, via lower rainfalls, snowfalls, etc.?

Well, only the first two are factual.  The third is an outright lie.  “Climate change” has nothing to do with Lake Mead’s water level dropping, because the main suppliers of water to the lake (rain runoff and snowmelt) have not in fact decreased but remained constant.

And some smart guys have the real answer to the problem.  Read all about it here.

Not the fun NHRA or IHRA stuff we all know and love, but the corporate race to sponsor drag queen events for kids:

Wells Fargo, Target, Hewlett-Packard, and CitiBank are sponsoring an event in Boise, Idaho, that will feature child drag performers.

The Boise Pride Festival will have an event called “Drag Kids on Stage.” The description reads, “You have watched the queens and kings, now it’s time to see the kids.”

It goes on to call the performances “a drag show like none other” and notes that those between the ages of 11 and 18 will be performing.

Well now, isn’t that special?  And by the way, the list of corporate sponsors is much longer — follow the link to see who else is involved.

I currently bank with Wells Fargo (because they bought out my old bank), but as soon as Nolan Ryan’s RBank comes to Plano, I will be gone as fast as my feet can carry me.

In the Kurt Russell movie Tombstone, Wyatt Earp catches a guy whipping a horse in the face — whereupon he snatches the quirt from the man’s hand and whips him across the face, and when the oaf whimpers Earp says quietly, “Hurts, don’t it?”

Over the weekend, about half a dozen people sent me this video of someone getting a taste of his own medicine;  and I have to warn you now, if at the end your Schadenböner isn’t straining at your zipper, we’ve can’t be friends anymore.

Sorry, I have to go and watch it again;  I am so weak…

Fixed the link, thanks for the heads-up.

And the Feds wonder why we gun owners prefer to buy guns from each other, rather than through an FFL?

According to the ATF’s own rules as laid out in documents provided to AmmoLand news by Gun Owners of America (GOA) through a Freedom of Information Act (FOIA) request, IOIs are only allowed to photocopy ATF 4473 or other documents to log violations. Those copies must be treated as “evidence.” The ATF’s own rules strictly prohibit the mass copying of 4473 forms or any other documents. In the video, the ATF employee can be seen photographing the entire A&D logbook instead of just the relative sections. The surrendering of documents is also supposed to be voluntary by the FFL.