So one-time-moderate Republican Phil Bredesen is campaigning for the U.S. Senate seat in Tennessee, as a Democrat.

One might think that this would be an uphill battle as it is;  but apparently the people who are trying to get this tool elected said this recently:

A top spokesman for the Tennessee Democratic Party’s effort to get Phil Bredesen elected senator has said he views “white male” gun owners as “the biggest terrorist organization on the planet.”

In Tennessee.  Well, I guess there’s only one thing to say to Bredesen:  buh-bye.

In the meantime, all you dangerous white male gun-owning terrorists should do the responsible thing — no, not that thing, the voting thing.

And let’s make sure that Marsha Blackburn isn’t the only Republican sent to the Senate come November.  Ditto the House.

I think I’ve told the story before of how I was taking a Sociology class at college when the Commie / feminist professor [redundancy alert] asked the question of the class:

“Is gender a social construct?”

“Yes it is… provided that one ignores completely all genetic study and research conducted on the topic since the 1970s.”

Icy silence from the professor followed.  (Incidentally, I got an A for the course because she never could dispute any of my papers’ theses.)

I was reminded of this happy little exchange when I read Heather Mac Donald’s latest article in City Journal.  Hie thee hither and read all of it, for verily (as always with Heather) it’s nothing but net, and will give you all the ammo you’ll ever need when debating some loony feminist [redundancy alert, again] on the topic.

Heather Mac Donald’s collected writings should be required reading in any Humanities course at university, which means that it will never happen because Commies hate any writing which places fact over dogma and disturbs The Narrative. 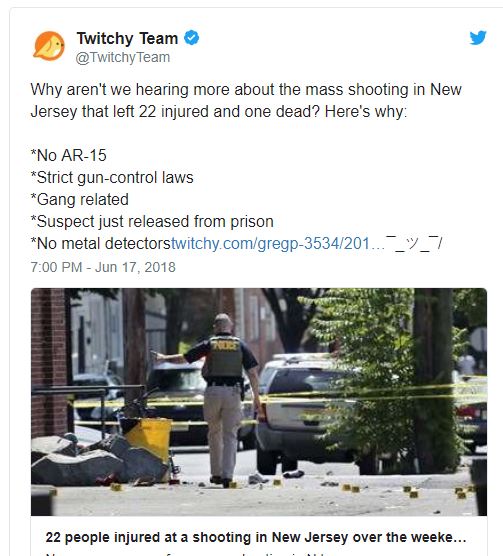 Any two of those factors would probably have muted mainstream media coverage, but with five? 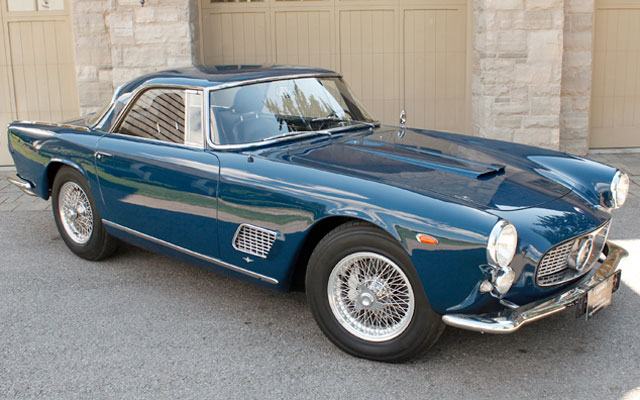 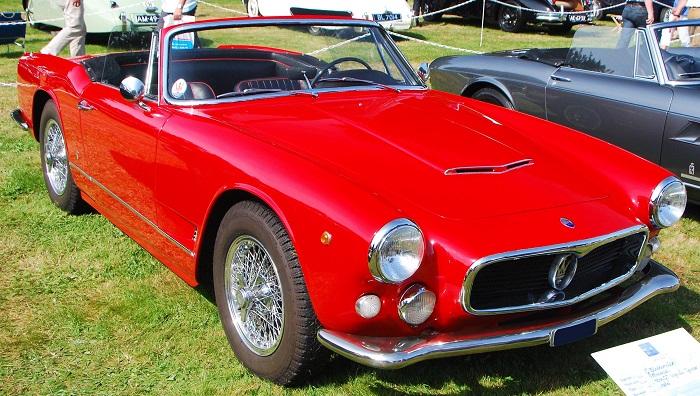 I’m always amazed that people can sometimes get hoodwinked by statistics, but then I spent probably half my life working with the damn things, so I’m more or less immune to the problem. Here’s one which could affect me personally:

More than 120 Uber and Lyft drivers have reportedly sexually assaulted their passengers, according to a report by CNN.
After analyzing police reports, federal court records and county court databases across the US, the cable news channel found that over the last four years, at least 103 Uber drivers and 18 Lyft drivers have allegedly raped, forcibly touched or kidnapped passengers, among other crimes.

Whoever wrote this scare story needs to get a kick in the ass. Here’s the first part: the appearance up front of the total number — which is alarming, I’ll admit.

I’ll ignore the Lyft number for the moment, because I’m an Uber driver.

Granted, the hundred-odd incidences (rounding down to a manageable number) involving Uber drivers is too high — hell, one is too many — but we’re dealing with human beings here, and any human activity is prone to abuse.

At least the number of years was disclosed — four — which averages about 25 per annum. Still too many, but not as scary as the magic 100. But the killer statistic is really the one which CNN buries much later in the “report”, which is, 100 out of how many total Uber trips or events over four years did these attacks take place.

That number is, according to Uber, is 2.4 billion. In other words, the chances of anyone getting molested by an Uber driver are 1 in 24 million.

Even allowing (let’s say) that only unaccompanied women are going to get molested, and they account for about half of all Uber trips — which is roughly my experience — that’s still only 1 in 12 million.

Now factor in geography — i.e. places where the Uber driver population is skewed towards men most likely to commit these crimes — and the stats, just looking at the last names of people who are accused of such crimes, tend to support the hypothesis that these criminals fall into the Middle-Eastern and African  demographic, and many, especially in large urban metropolises, are fairly-recent immigrants — and the picture becomes especially clear.

What’s disturbing about all this is that Uber does screen potential drivers before enlisting them, which begs the question as to whether their screening process — or at least the proficiency of the company that Uber uses to do the screening — should not be more comprehensive or thorough. And you can be sure that Uber will do just that — because they too say that even one such incidence is too many.

Still, ladies: it looks like you’re safer taking an Uber trip* than walking (or even driving) to your destination, especially in a strange locale.

That’s the conclusion to be taken from the CNN report, even if that’s not necessarily the one that CNN wanted you to.

*You’re even safer, of course, if you have me as your Uber driver — unless of course I forgot to take my “special” pill that morning… [exit, drooling]